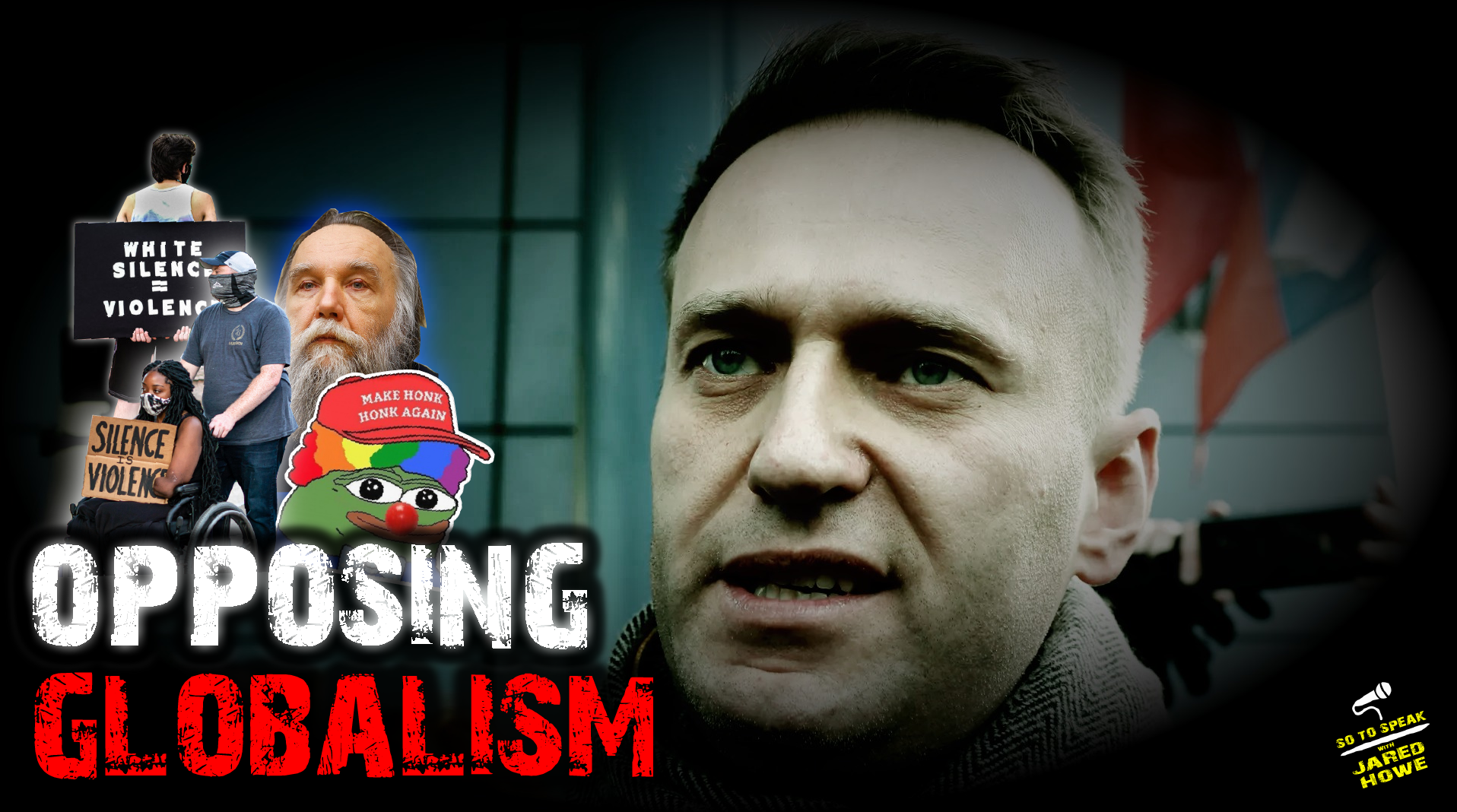 It is often claimed that Putin’s motive for invading Ukraine is rooted in a sense of nationalist attachment to its people, yet Putin JAILS actual Russian nationalists and defames them as “cavemen.”

And what do these Russian nationalists think about Putin’s invasion?

Political prisoner Alexei Navalny calls it criminal and accuses Putin of sending hundreds of thousands white Ukrainians and Russians into the meat grinder for no reason.

An FBI whistleblower was actually SUSPENDED for reporting that he was taken off of child sex trafficking cases to look for non-existent white extremist threats. 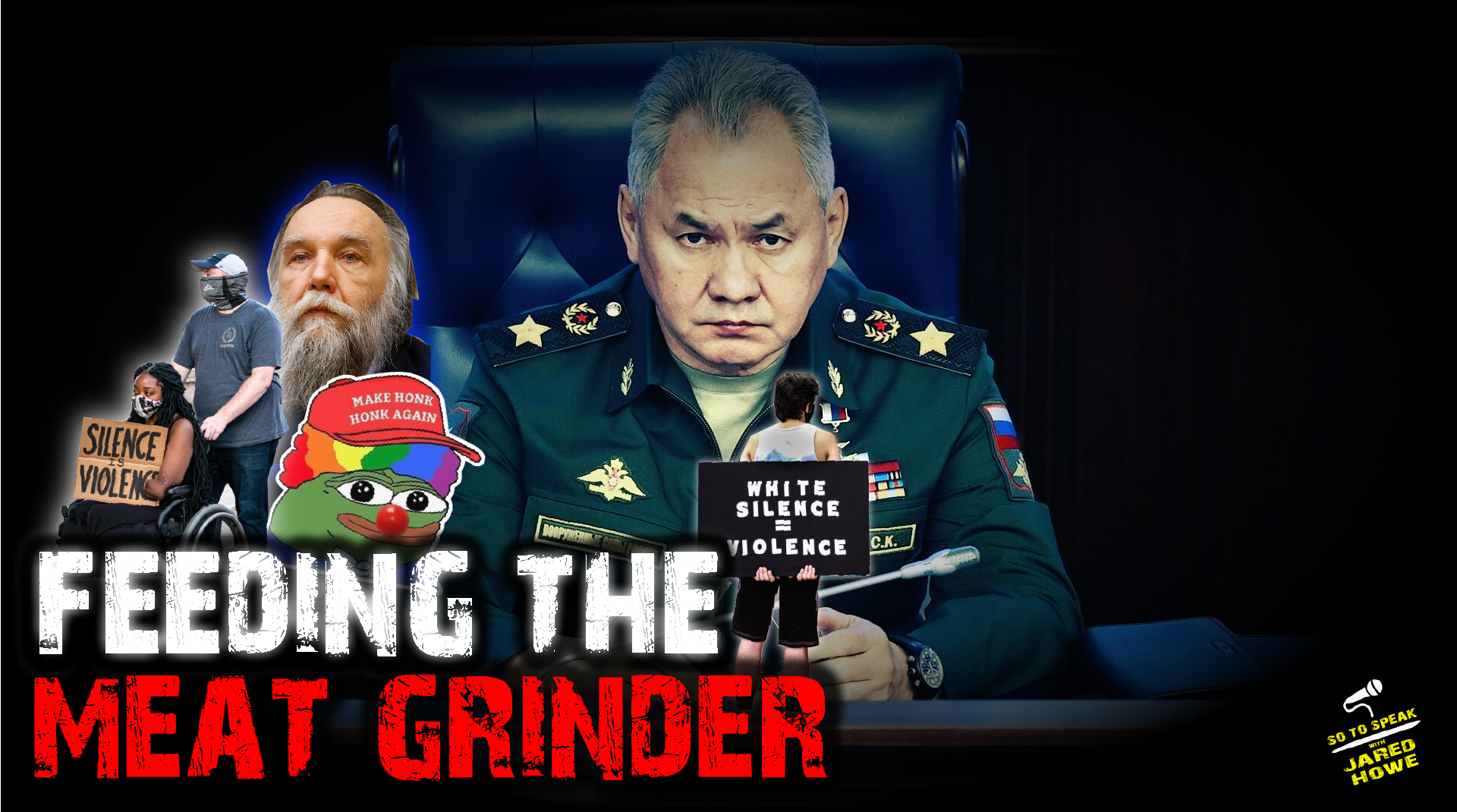 The Eurasianist mask is off and the so-called “independence” movements of Eastern Ukraine are officially CANCELLED.

Putin announced plans to mobilize 300,000 additional troops this week as various members of his administration called for referendums on joining the Russian Federation throughout Eastern Ukraine.

…which is weird because I thought they were there to LIBERATE Ukraine’s eastern territories; not annex them.

Whether such a referendum would be seen as legitimate by Ukrainians and international observers alike is somewhat unlikely, especially since Russians don’t even have majority control over some of the territories they’re occupying.

At any rate, Putin remains committed to killing as many white people it takes to unite the European and Asian continents under a single Neo-Bolshevik government. 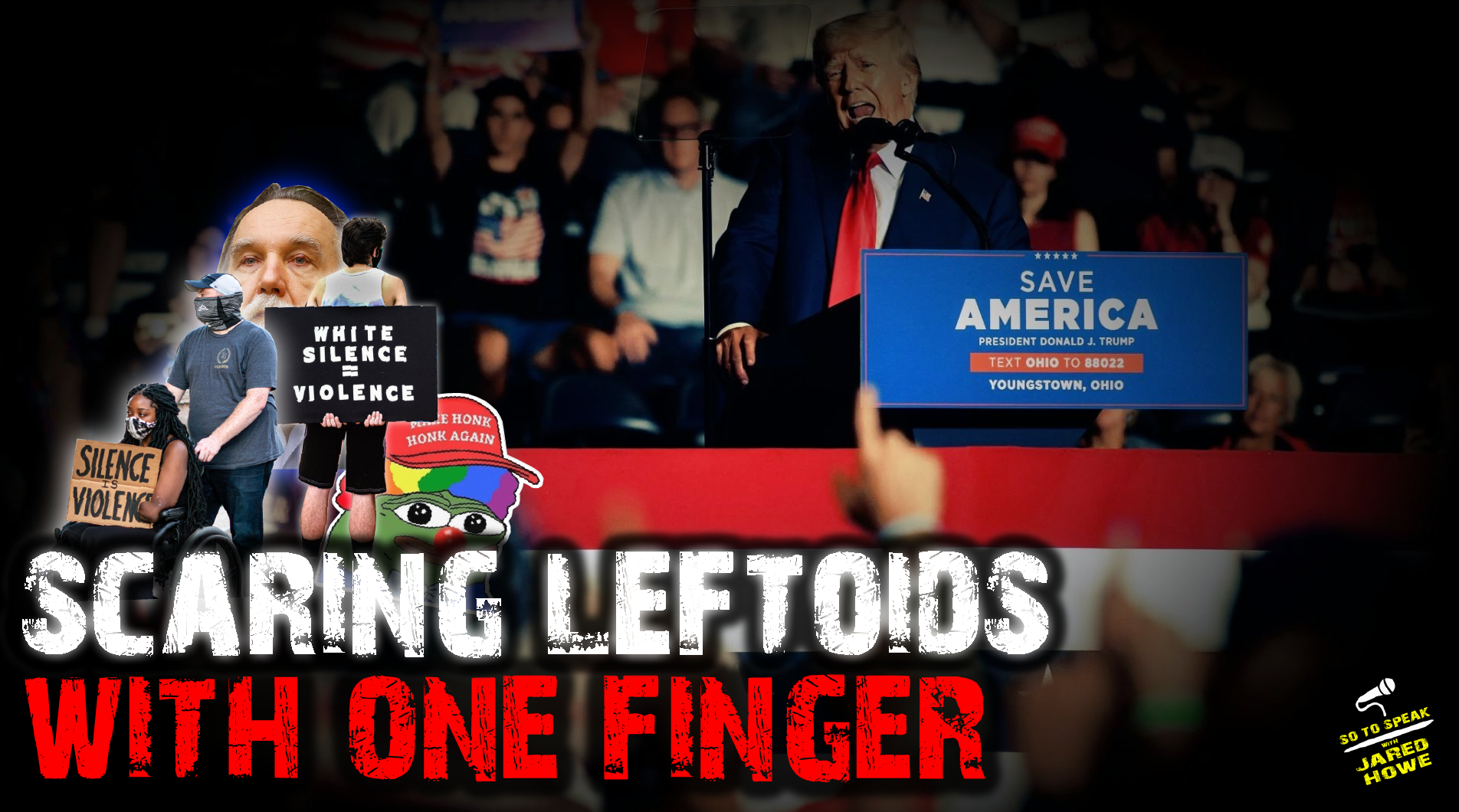 Many of the presstitutes who were previously assigned to the Alt Right from 2016 to 2020 appear to have been reassigned to the Q-Anon beat in the current year.

And like the Alt Right, there appears to be more media smear artists and Federal agents involved with tracking it than there are actual violent extremists.

And speaking of the Alt Right…

Many of it’s former “leaders” have taken to shilling Marxoid economics for Eurasian countries, and they’re very excited for physical cash to be demonetized in favor of CBDCs. 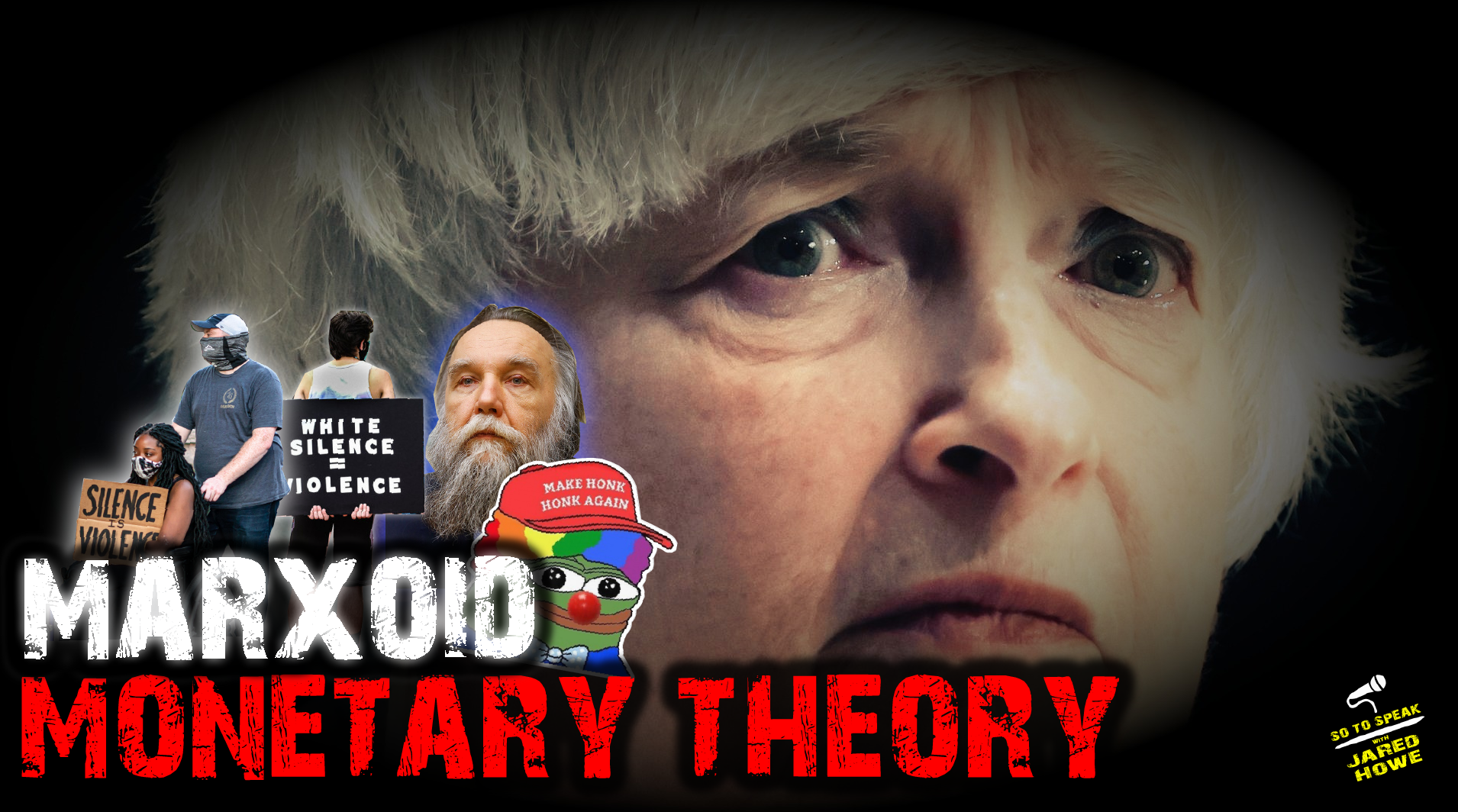 According to recent inflation data, we didn’t produce enough goods and services to offset the effects of rapidly expanding the money supply. It’s almost as though it’s faster to loan money into existence than it is to make things…

At least central banks can still demonetize cash and impose CBDCs to shield its member banks against runs! 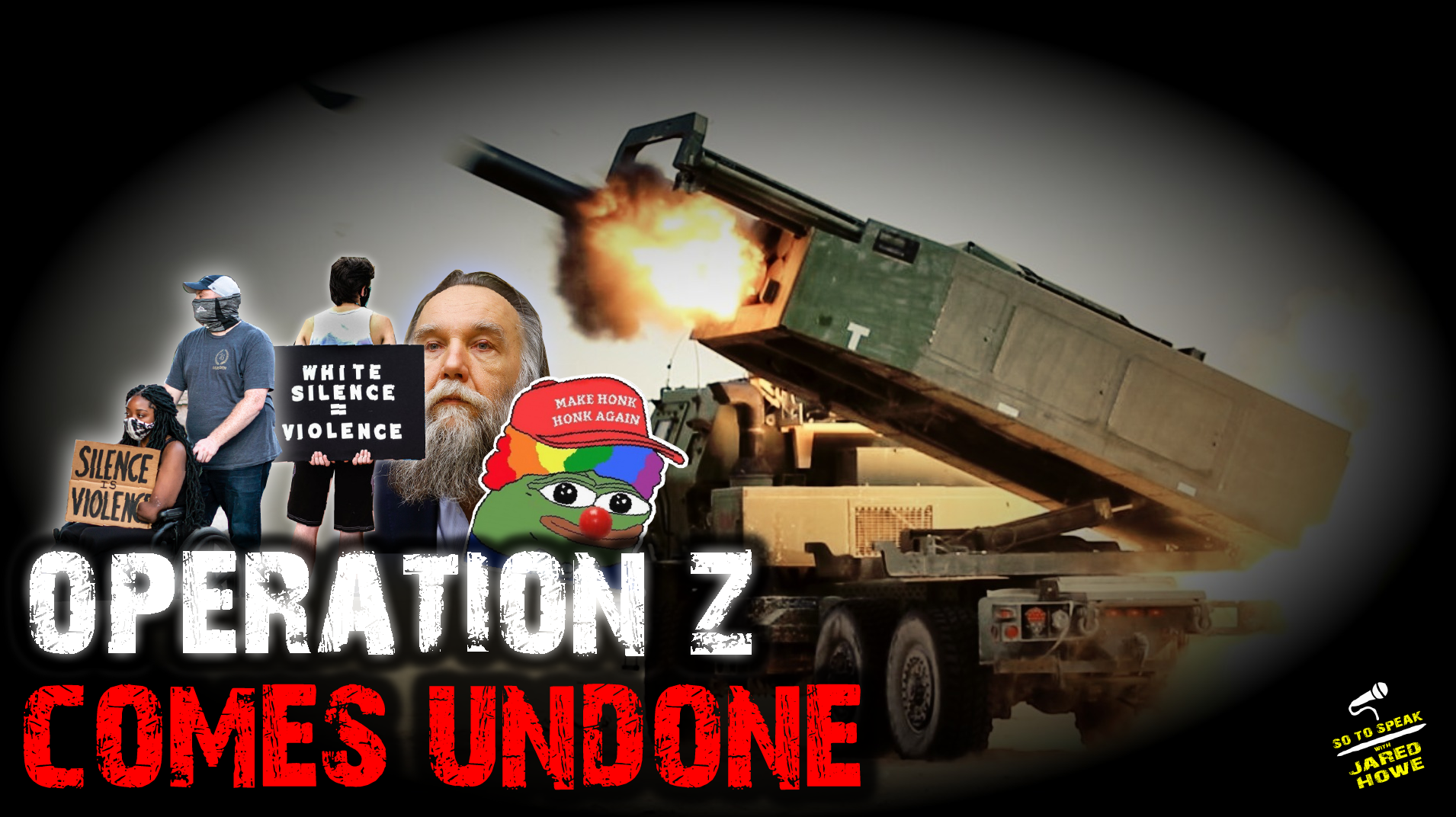 The standard cope is that they weren’t ACKTCHUALLY focused on holding territory; they were more focused on destroying Ukrainian forces.

In the end, they completed neither objective.

Meanwhile, Duginoids and Eurasianists are on life support.