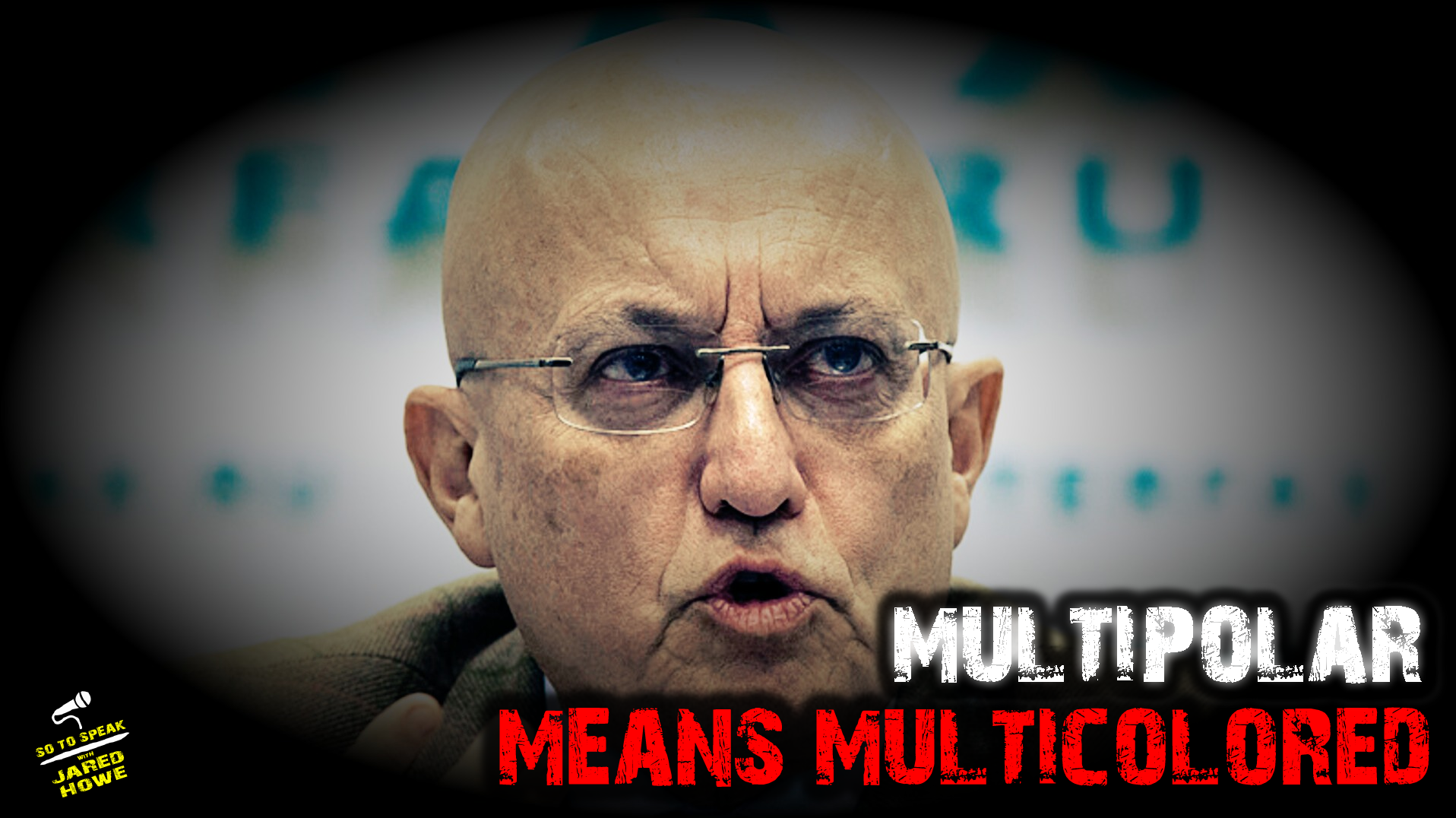 I’ve come up with a handy guide for translating Russian propaganda to plain English.

When you hear “multipolar” or “Eurasian”, think “multicolored.” It means racial and cultural pluralism.

Don’t take it from me. 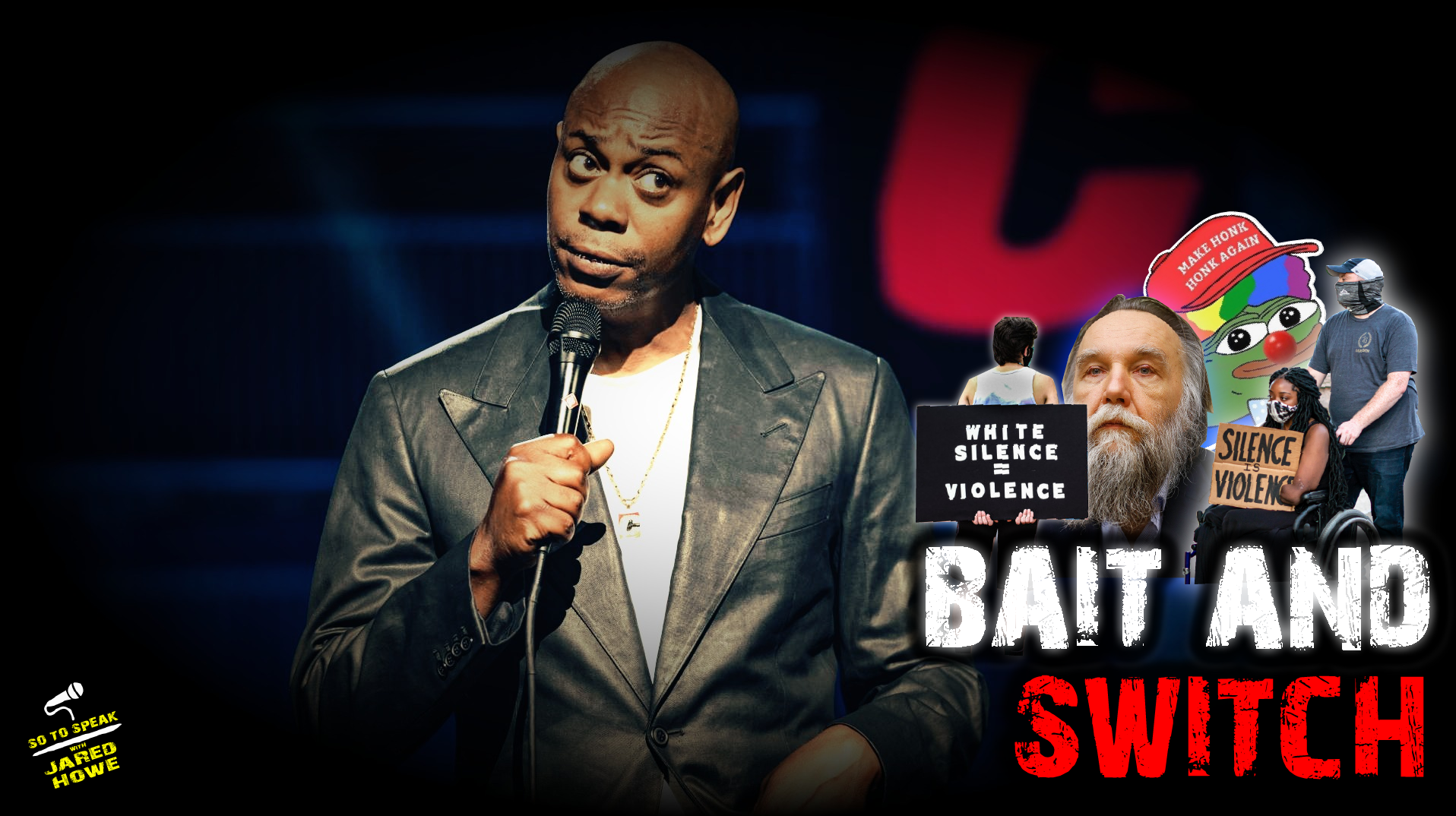 They decided to give Dave Chappelle another chance after cancelling him for ridiculing trannies on Netflix, and he used it to make jokes about Jews on SNL. Anonymous sources claim Chappelle switched his monologues at the last minute, which is hilarious if true.

I guess Kanye was unintentionally foreshadowing a bit when he referenced Chappelle’s Rick James sketch comedy skit from the early aughts: “They shoulda never gave you niggas money!” 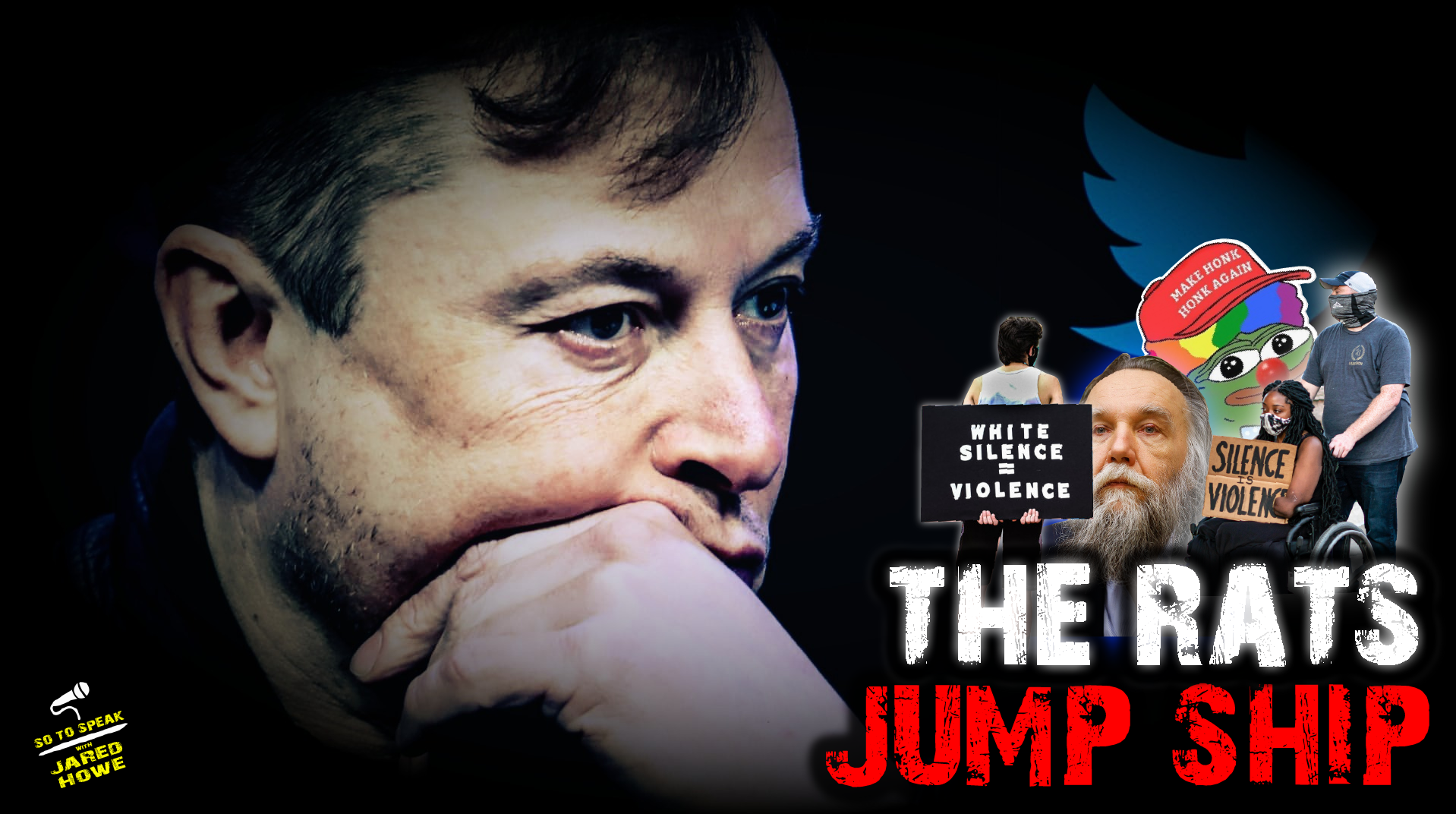 Biden’s Federal Trade Commission is now eyeing an investigation into Elon Musk over the departure of several high profile Jews from Twitter.

Among those departing is Yoel Roth, who was said to have had Elon’s full support not nine days prior. Likewise, the ADL is calling for a Twitter ad boycott mere days after receiving Elon’s commitment to combatting “hateful content.” 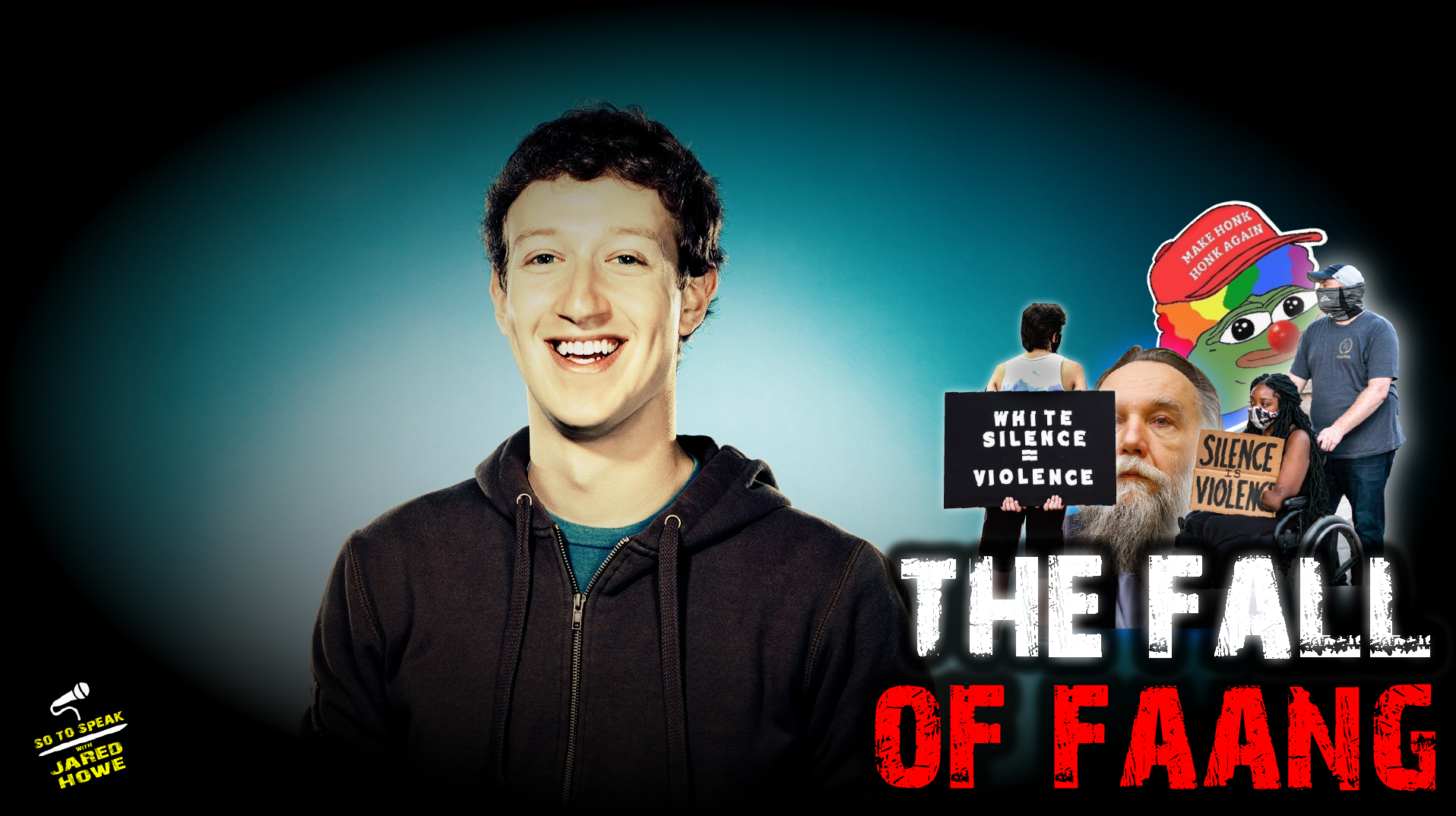 Facing the prospect of a prolonged recession spurred by rampant inflation and rising energy costs, Amazon and Facebook are both poised to let thousands of employees go. With Meta stock down almost 80% and its cash flow down 98%, Mark Zuckerberg may be in serious trouble — especially since the company is having difficulty attracting new users to its services.

And since it’s election day, I’d be remiss to neglect mentioning new reports of RUSSIAN BOTS on social media.

…what if there’s some merit to the hysteria, selective though it may be? 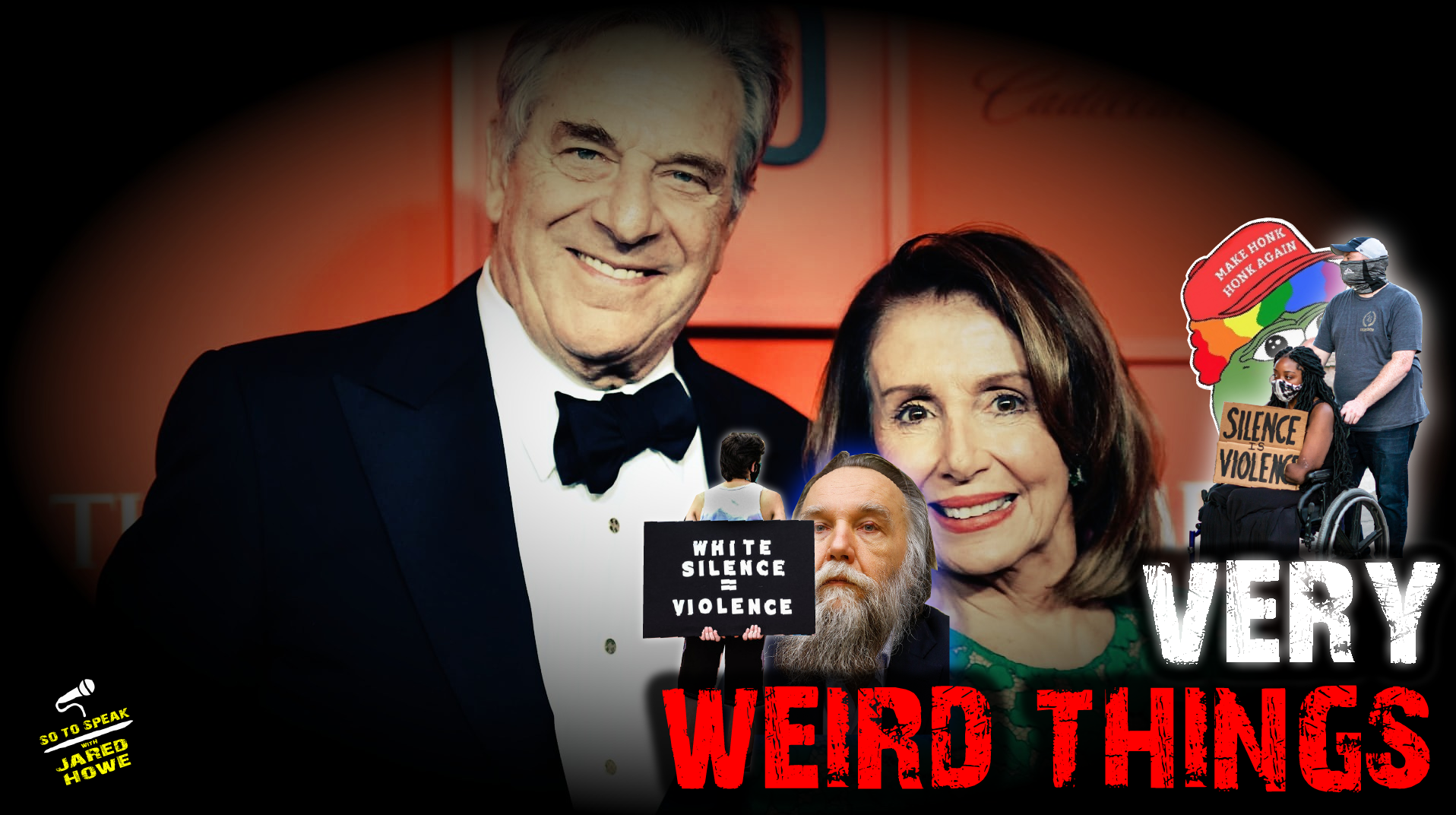 “Violence and conspiracy theories are never funny or acceptable!”

Yeah. Sure thing, Antifa. I’ll get right on my mostly peaceful apology.