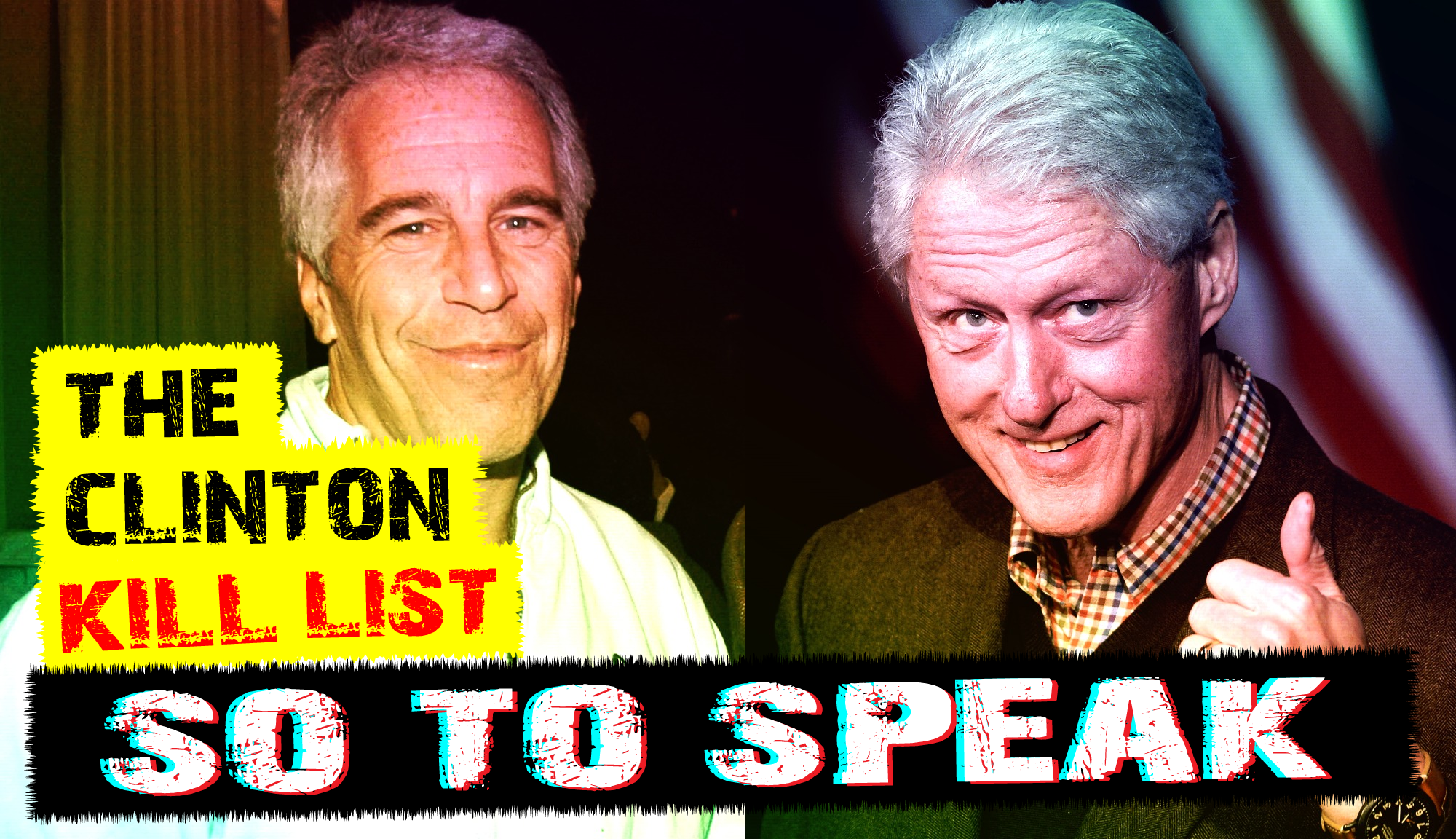 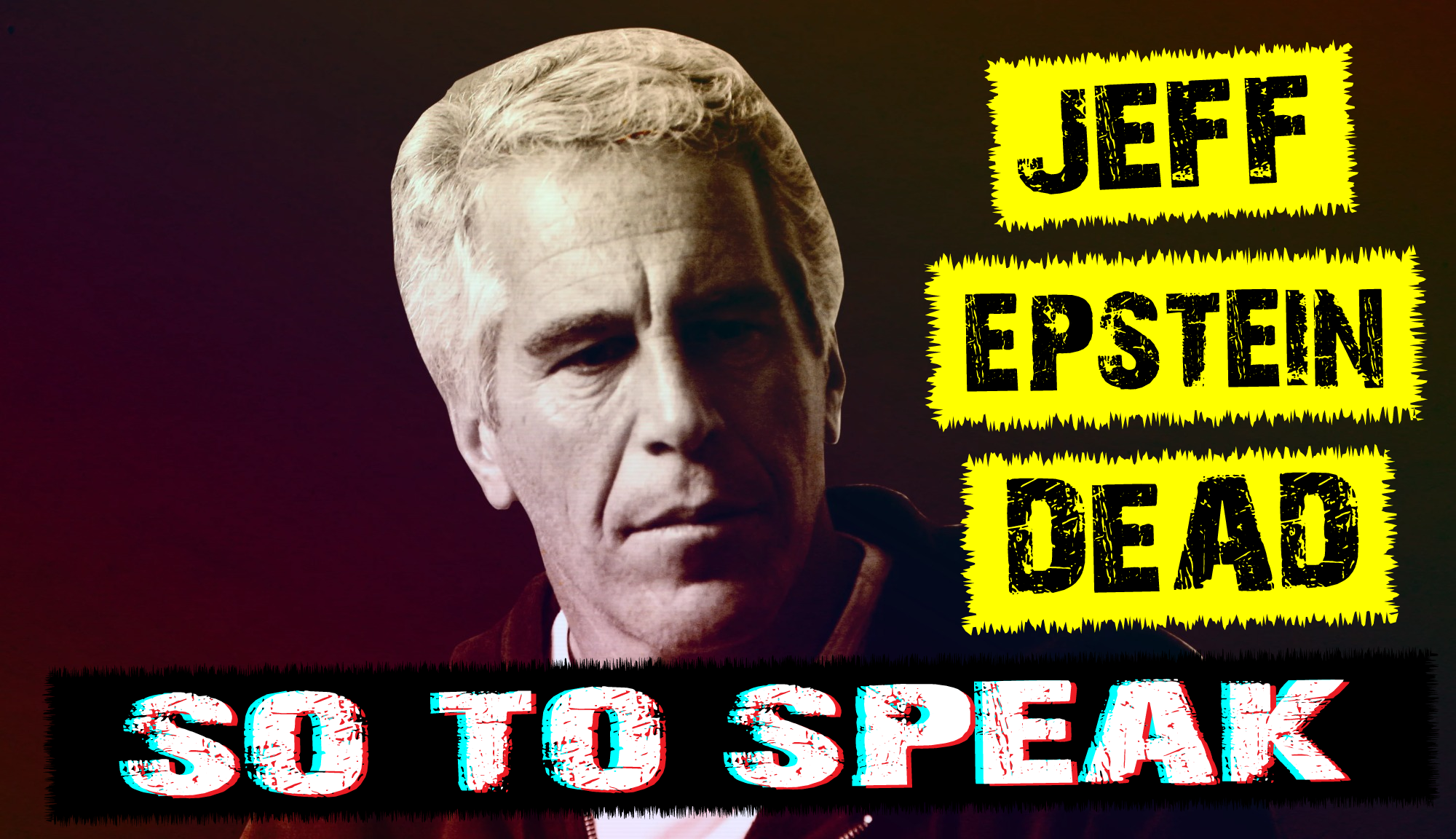 Tin foil hats are now standard attire for all Americans.

Such is the clown world we live in following the sudden yet not unexpected death of pedophile, sex trafficker, and rumored Mossad agent Jeffrey Epstein.

An official cause of death has not yet been given as of the time this episode was published. However, an autopsy has been completed and it has been strongly inferred that Epstein’s death will be ruled a suicide, according to reports.

The more skeptical among us suspect that Epstein was switched with a body double and shuttled back to his private island, where he is now enjoying fine liquors and child sex slaves. Even so-called moderates have joined in on the conspiracy theorizing, with MSNBC going as far as to suggest that Trump and Russia had something to do with this. 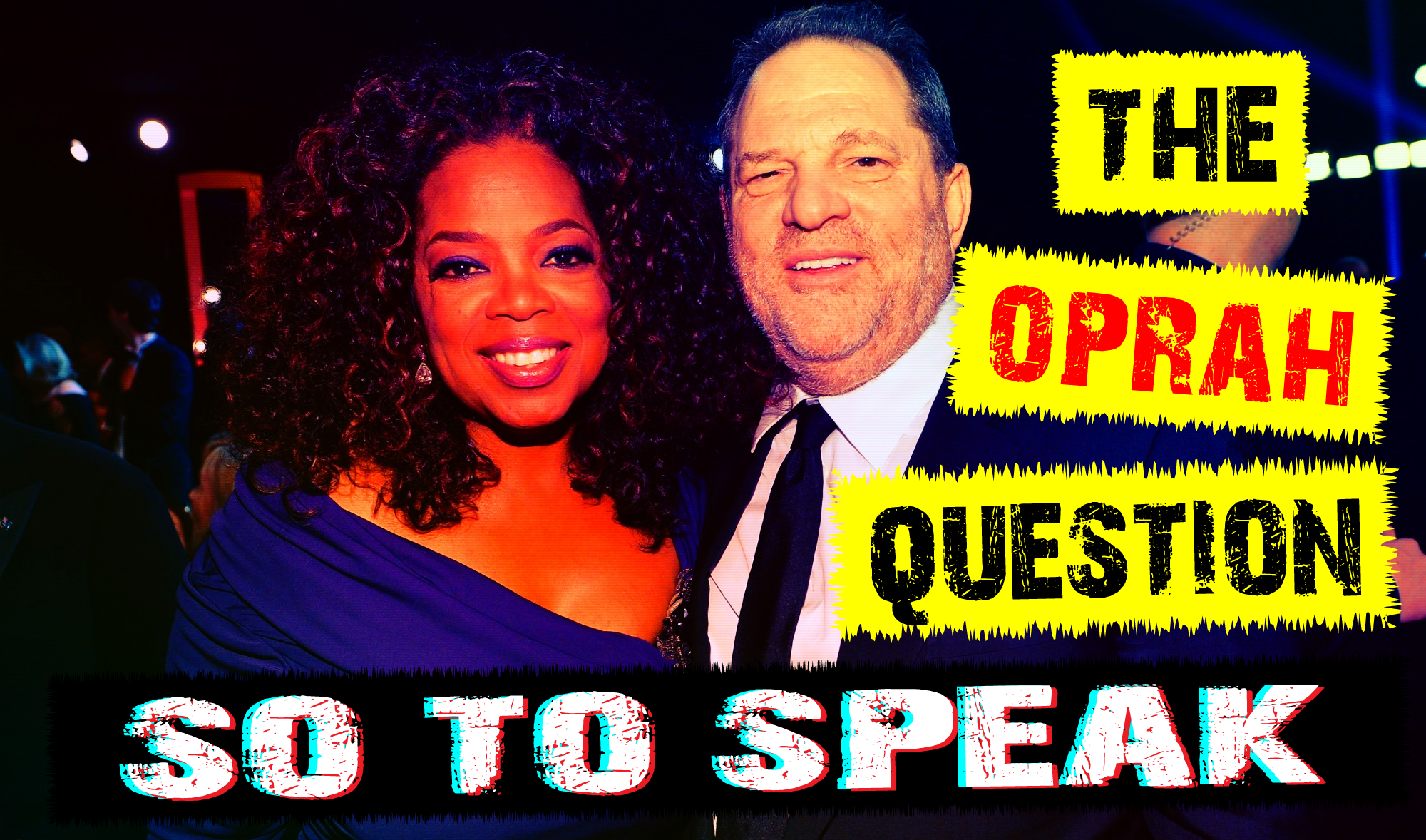 Apart from raping and procuring young teenagers for Bill Clinton, what do Harvey Weinstein, Jeffrey Epstein, and John of God all have in common?

They’re all pretty close with Oprah.

What’s the deal with Oprah, anyway? Is she another one of these deep state “agents of influence”, or just another shitlib entertainer?

Given the surfaced connections between the El Paso shooter’s father and John of God, I thought it might be interesting to explore the question. 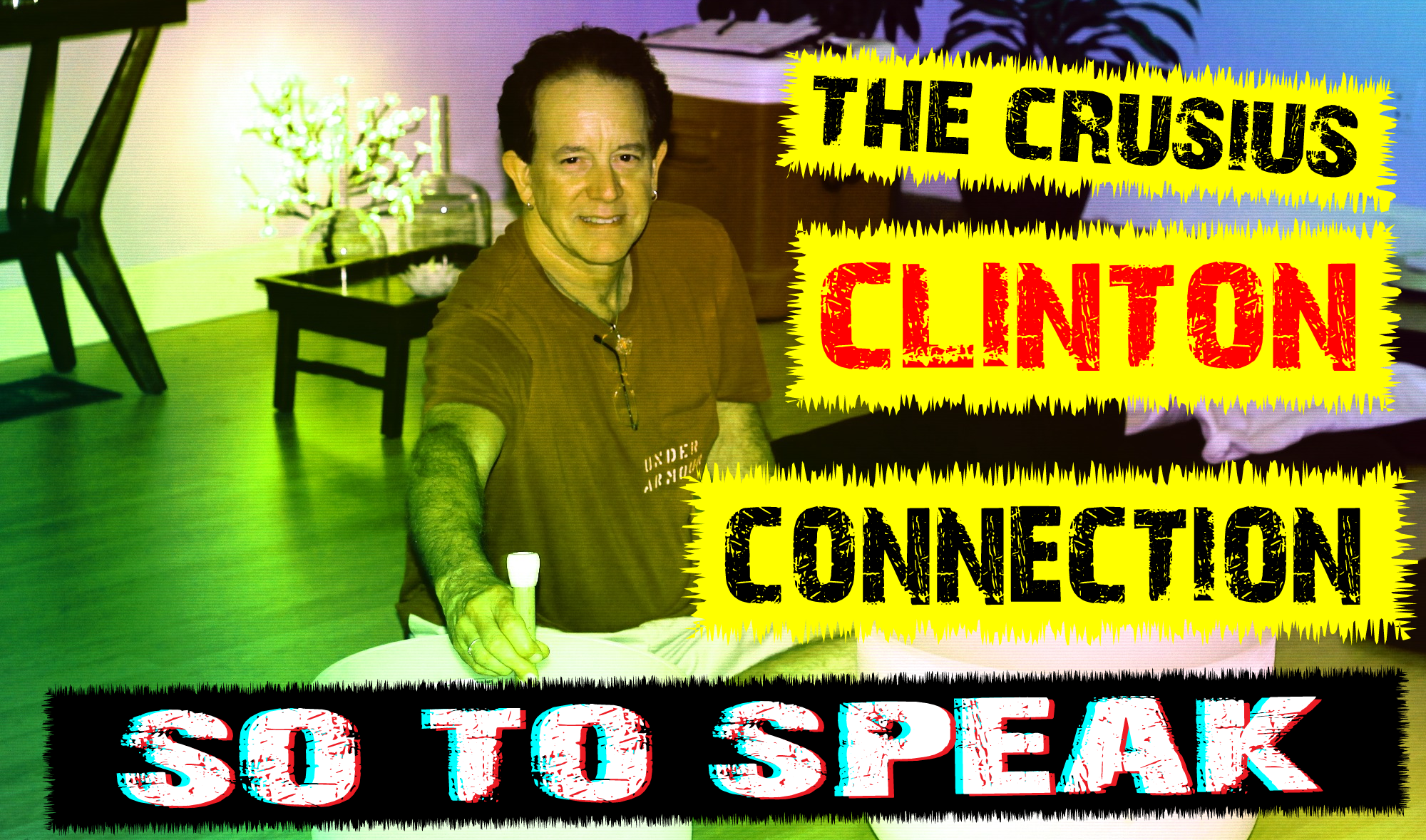 The El Paso shooter’s father has an interesting background.

After leaving his job as Director of Dual Diagnosis for a mental health facility that was closed last year due to patients being raped, he went on to establish ties with John of God of Brazil — Bill Clinton’s “faith healer” who was recently arrested following accusations of human trafficking and serial rape of minors.

The Crusius family just issued a collective statement in which they claim that they have no associations with anyone who would commit acts like one Patrick committed, and yet Patrick’s father has admitted on camera that he has ties to an accused murderer and sex trafficker.

And since we’re on the topic of powerful pedophiles, we’ll also be talking about Jeffrey Epstein’s connection to Victoria’s Secret as well as the newest adult entertainment for kids on Nickelodeon and the Disney channel.

The arrest of pedophile Jeffrey Epstein has taught us that American foreign policy probably has more dimensions to it than previously thought.

Why would a child sex trafficker have the contact info for so many powerful people who played key roles in the protection of the petrodollar throughout the years? Other than their ties to Epstein, what do Donald Trump, Bill Clinton, Henry Kissinger, and Saudi King Salman all have in common?

It’s almost as though blackmailing pedophiles is as much a part of protecting Israel and the petrodollar as the American-led wars and sanctions are.

We’re going to dive into the latest news regarding the trade war with China (who apparently hasn’t provided Epstein with compromising material), then we’re going to dovetail into a discussion about how AGENTS OF INFLUENCE may be using blackmail material to control domestic and foreign policy for the benefit of foreign actors.