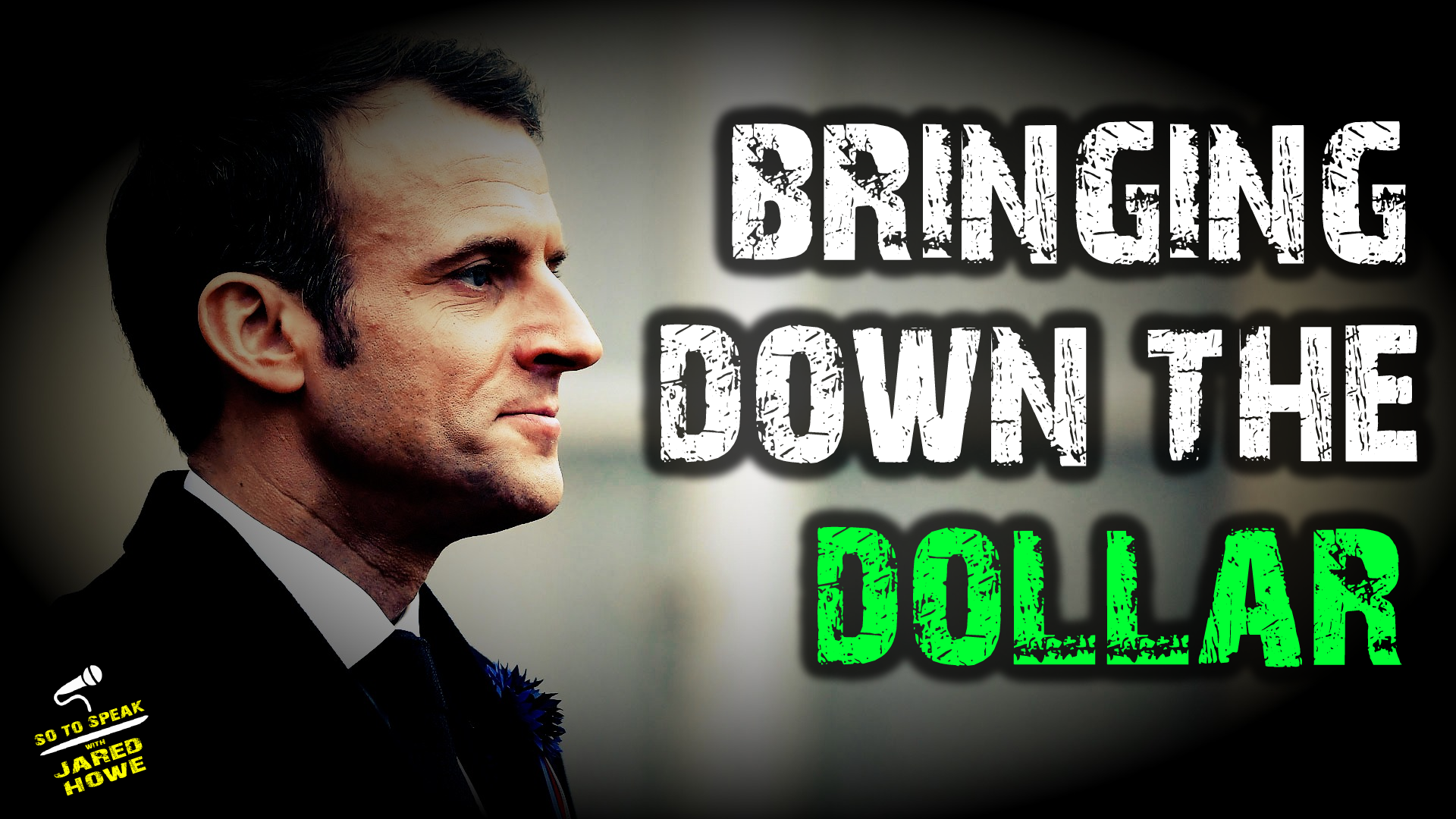 De-dollarization is basically the new ice bucket challenge, but on an international scale. And the bucket is full of tariffs and military threats.

From China to India to Russia to France, everyone seems to want to reduce their dependency on the US Dollar. It’s almost as though world reserve currencies only have a 100 year (more or less) shelf life or something…

I’ve got a metric shitton of news about de-dollarization around the world. The TLDR: I predicted thith!!! We’ll also be talking about Clinton donors and Mueller witnesses (one of whom happens to be a convicted pedophile) getting indicted for campaign finance violations. 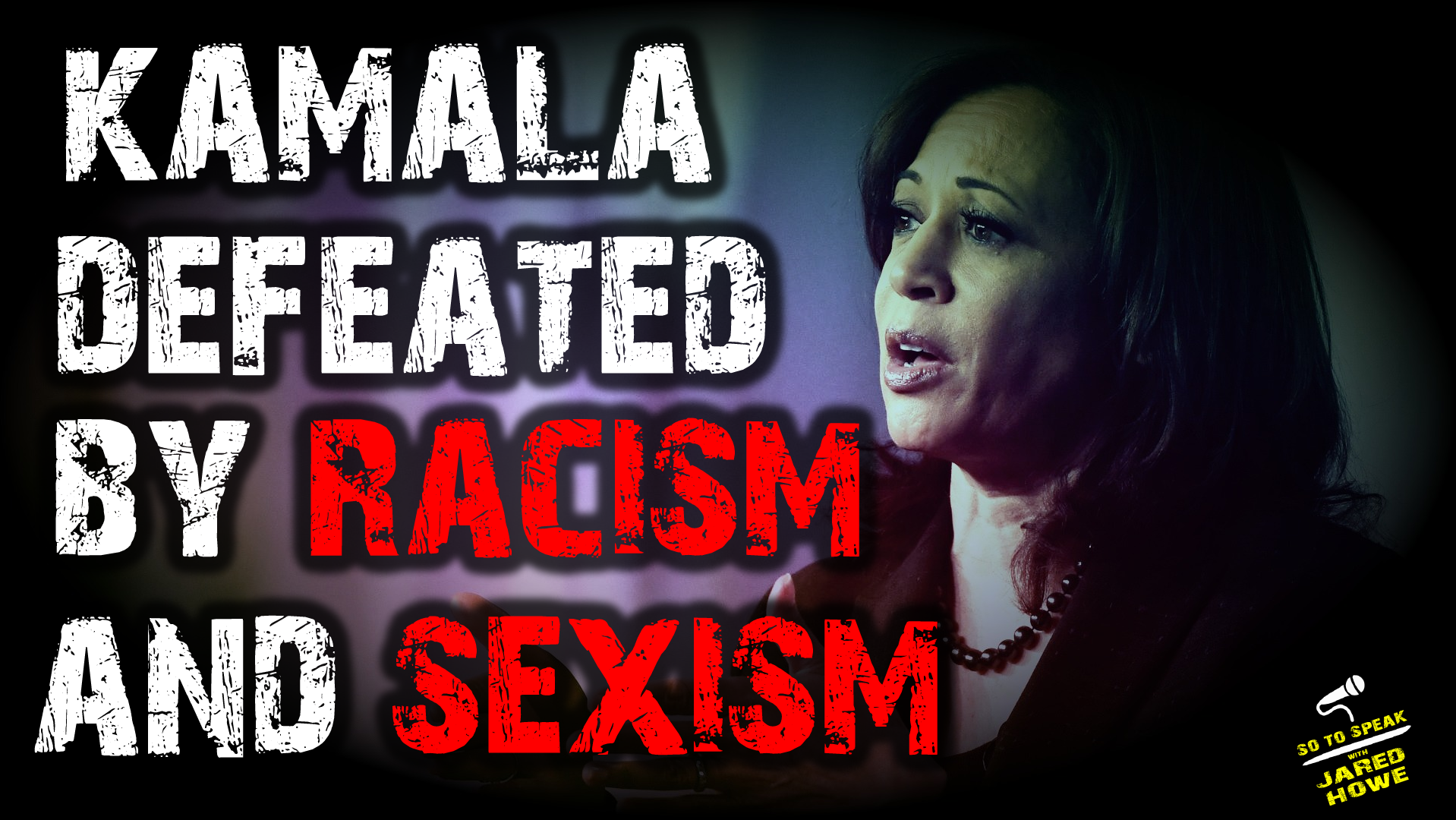 Kamala destroyed her reputation and alienated herself from her family in her psychotic and delusional bid for political power, but that’s not going to stop her from going full Hillary Clinton and blaming her failure on YOU.

Starting to notice a trend yet?

We’re also going to be talking about Republican governor Chris Sinunu’s decision to have New Hampshire continue participating in the federal refugee resettlement program, as well as rising mid-life mortality in New England. 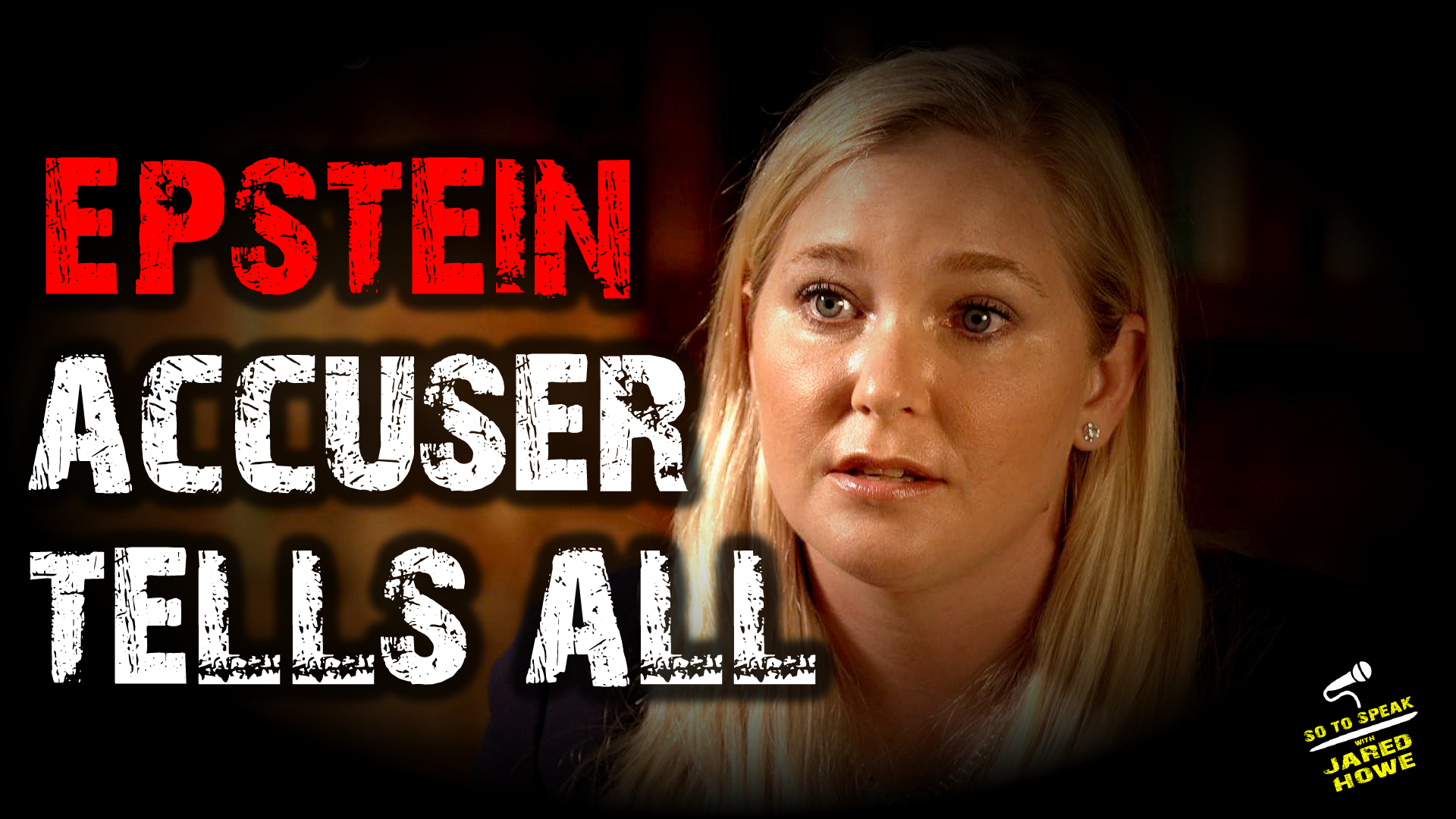 After many failed attempts and quashed stories spanning several years, Virginia Roberts Giuffre finally got an opportunity to tell the world during a prime time news program about what happened to her at the hands of Jeffrey Epstein, Ghislaine Maxwell, Prince Andrew, and other powerful people.

Most of the details will no doubt be familiar to you by now but we’re going to listen to a bit of it SIGHT UNSEEN to see if there is any new information coming to light.

We’re also going to be covering testimony about child sex trafficking from someone who claims to be a member of the Genovese crime family. 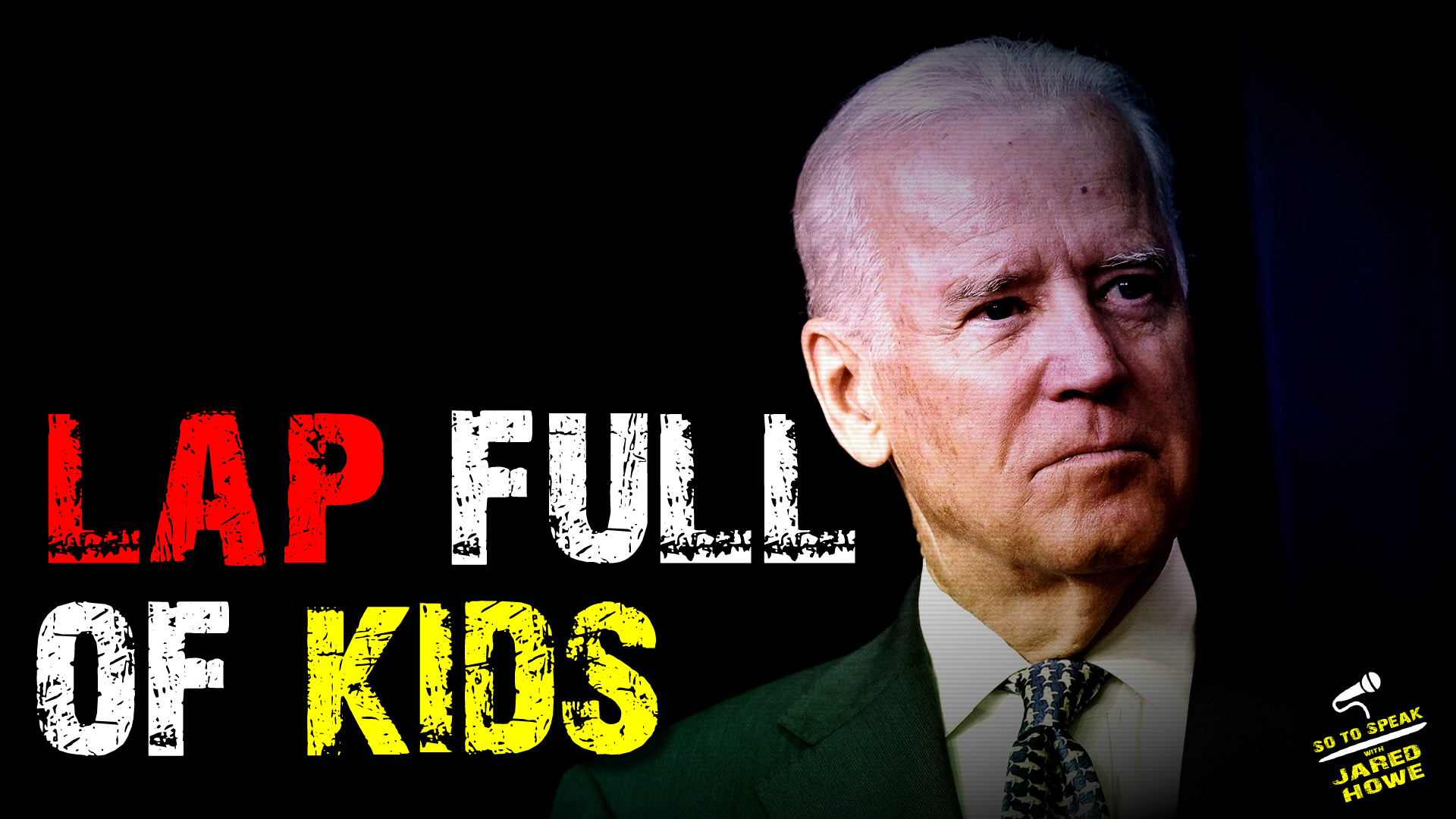 Joe Biden seems like he probably has a lot in common with Jeffrey Epstein, or so a recently resurfaced clip would appear to indicate.

It’s hard to do it justice with a description, but suffice it to say that he “likes having kids on his lap”.

We’re also going to be talking a bit about the connection between central banking and immigration, and the deleterious effects thereof on states like Maine. 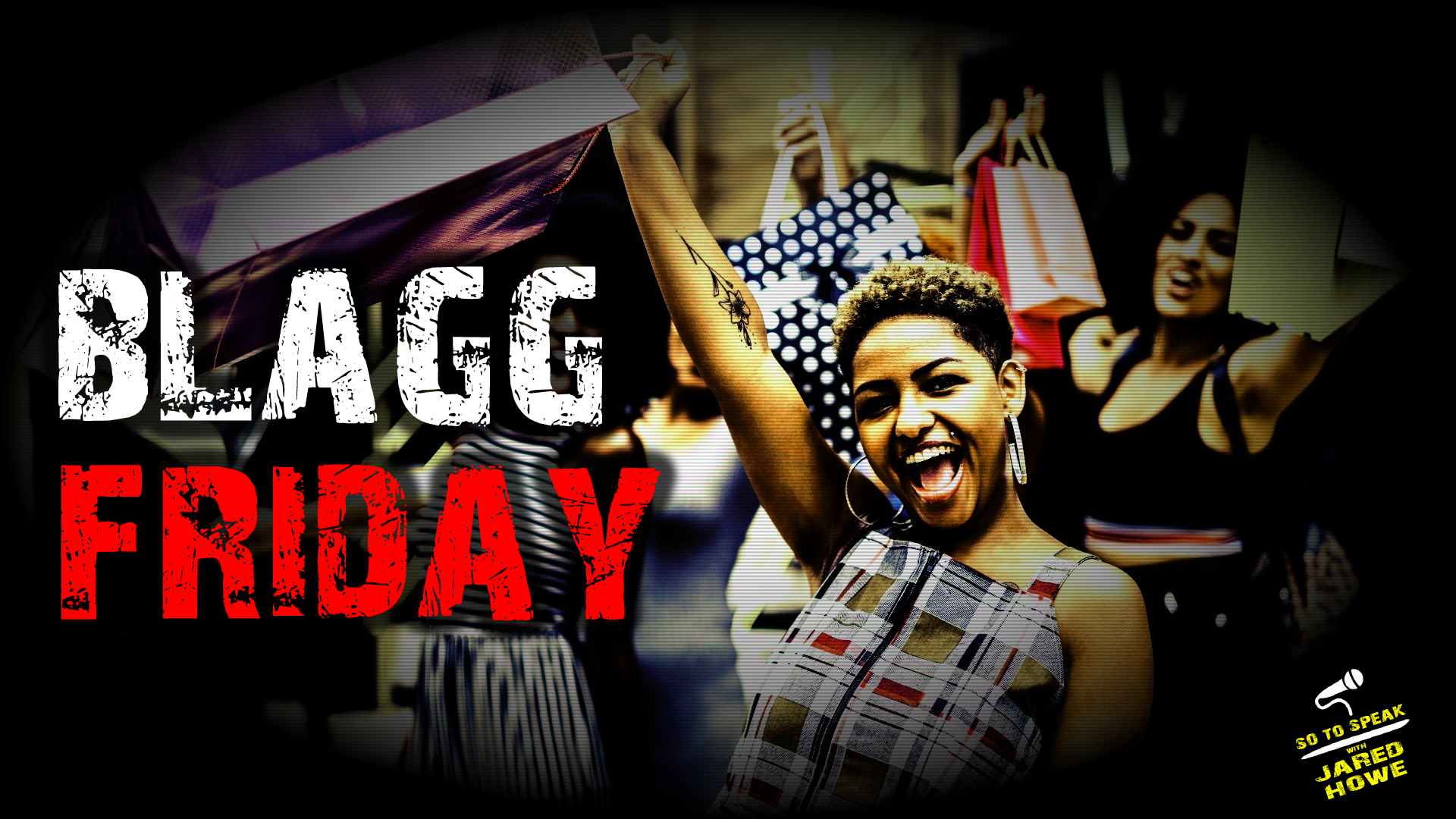 It’s blagg Friday and I’ve got a special double-length episode for you today at the same low cost — free!

We’re going to be discussing a Black Friday warning about smart televisions from the FBI, as well as an attempt by French “activists” to ban Black Friday sales (because how could government price controls possibly go wrong?). Apparently they’re littering the streets of France with broken refrigerators and microwaves to protest climate change.

Bold play, we’ll see how that one works out for them.

We’ll also be getting into all of the recent controversy surrounding Tucker Carlson, as well as a deep dive into Sacha Baron Cohen’s recent speech to the ADL.