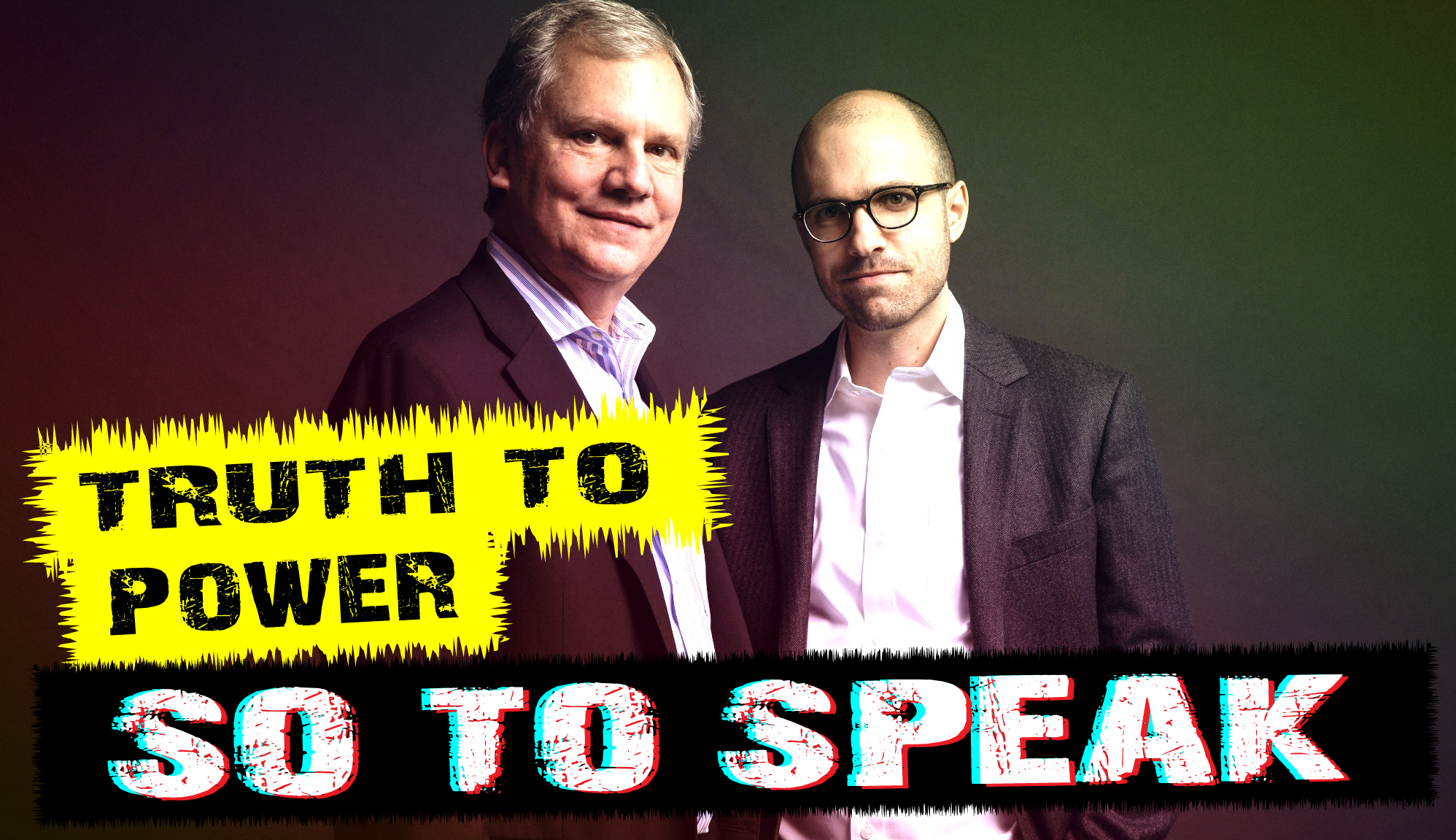 Well I bet you didn’t know it, but the New York Times is actually a grassroots organization of independent journalists with no institutional power whatsoever.

As it turns out, they’re apparently leading the resistance against our oppressive, patriarchal, white soopreemist tyranny by “speaking truth to power”.

Pay no attention to the Jewish family dynasty, the Wall Street investors, or the six figure salaries behind the curtain…

The Sulzbergers recently condemned “journalistic practices” which “target journalists and news organizations” like the one they own — The New York Times. Apparently they can dish it but they can’t take it. Apparently it’s okay for them to slander and defame you and your family but you aren’t allowed to talk about them because they’re speaking truth to “power” and you’re not.

I bet you didn’t know that you were more powerful than the New York Times, did you?

And speaking of Jewish gaslighting in the press, we’re also going to be talking about the ongoing invasion of Maine. 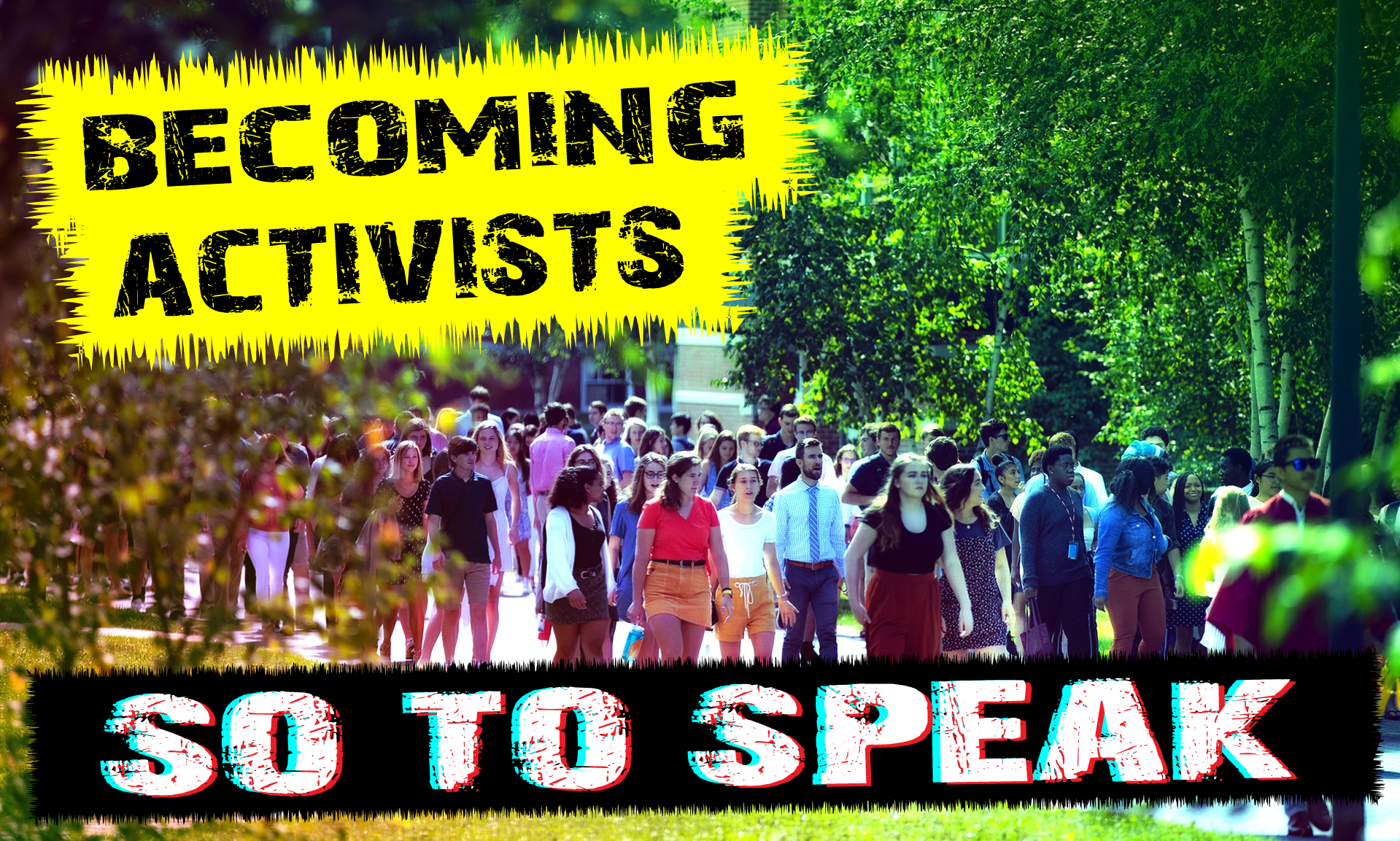 Bates College in Lewiston, Maine is openly encouraging its incoming classes (more than 90% of which is from out of state) to “become activists” who “fight racism” in historically white Maine.

“This is your home now!”

I, for one, encourage them to heed this call to action. I hereby call upon the student and faculty bodies of Bates College to break free from the chains of their luxury dwellings in the oasis of affluence known as the Bates college campus.

Rise up, and move four blocks to the south so you can live among the Congolese and Somali migrants that you’re so eager to replace Mainers with! You wanted to fight racism, right?

We’ll also be talking about the deleterious effects of mass migration on Maine’s public services.

John Q. Publius (The Third Rail, Cocktail Hour, TheAnatomicallyCorrectBanana.com) joins me for this episode to discuss his recent research into the inorganic and ongoing migrant invasion of Maine.

The topic is near and dear to my heart, and he’s put a lot of valuable legwork in, so I’m happy to have him on the show.

We’ll also be getting into electoral politics, the cosmopolitan culture of pedophilia, and much more! 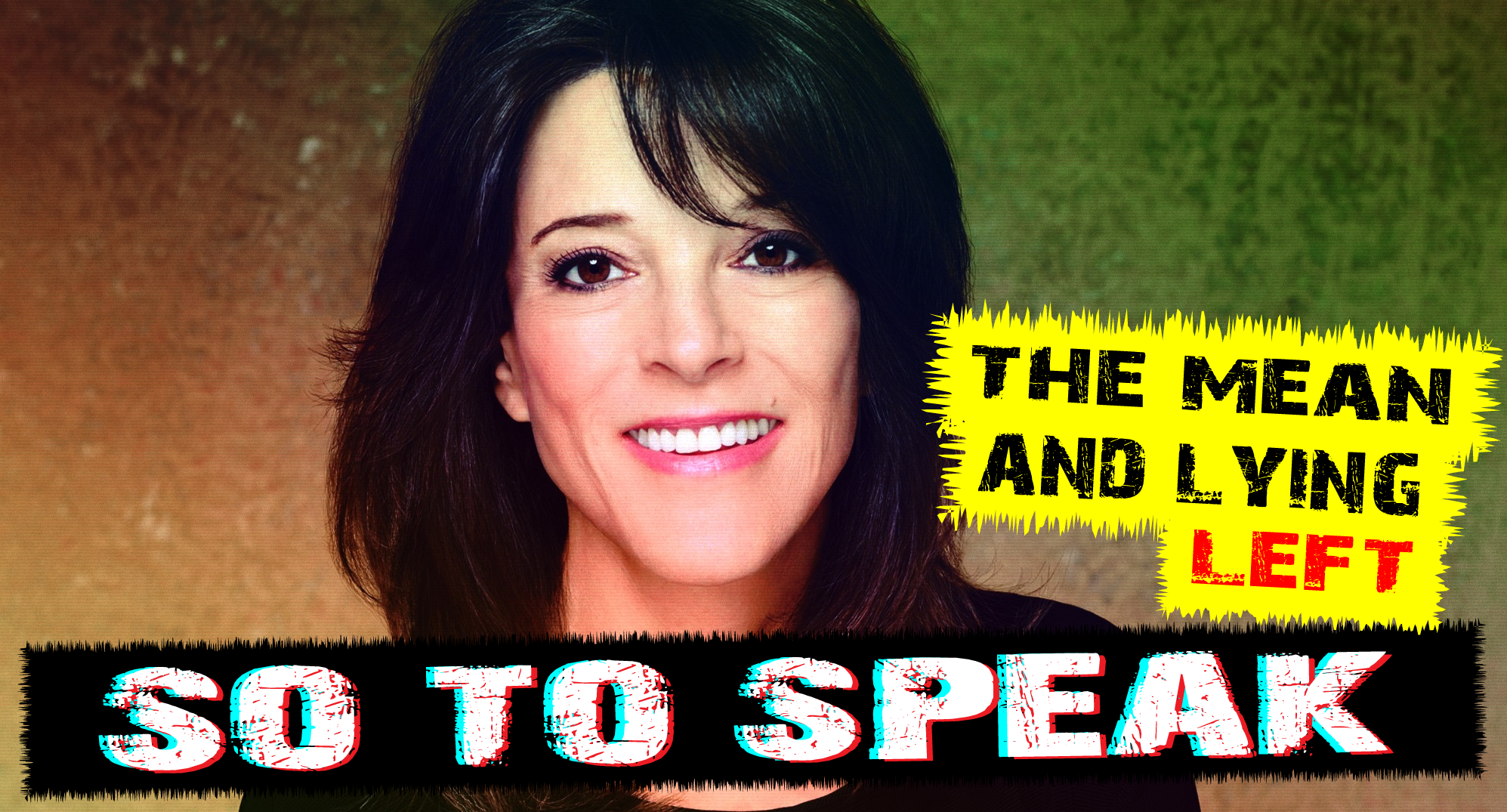 Marianne Williamson is finding out the hard way that there’s an established pecking order on the left that will stop at nothing to destroy you with defamatory lies if you haven’t been anointed to lead by their high priests of intersectionality.

Williamson says she’s genuinely confused as to why the left would defame her as a “crystal healer” when she’s “never even used crystals”.

We’ll also be talking about the ongoing invasion of Maine, the central bank that Youtube doesn’t want you to name, and the potentiality of a social credit score system to regulate gun purchases. 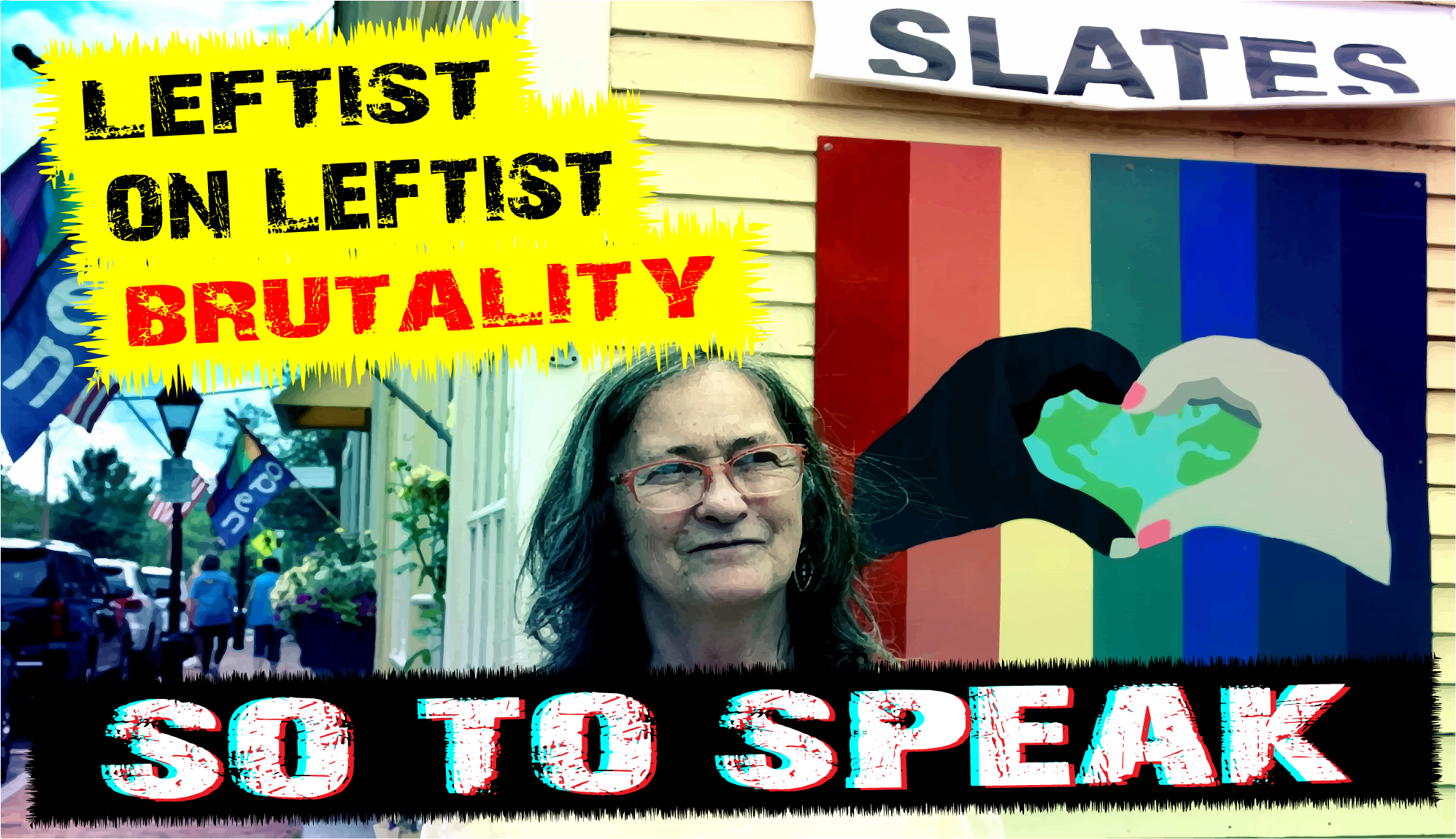 Virtue signaling on social media doesn’t always work out like you want it to.

MacKenzie tried to organize a boycott against businesses whose employees belonged to a Facebook group called Maine for Mainers (run by friend of the show Tom Kawczynski), only to have the whole thing blow up in her face. And instead of taking responsibility for her actions, she repeatedly doubled down, further embarrassing herself, her family, and her (former?) employer.

I’ve got hot takes and details!