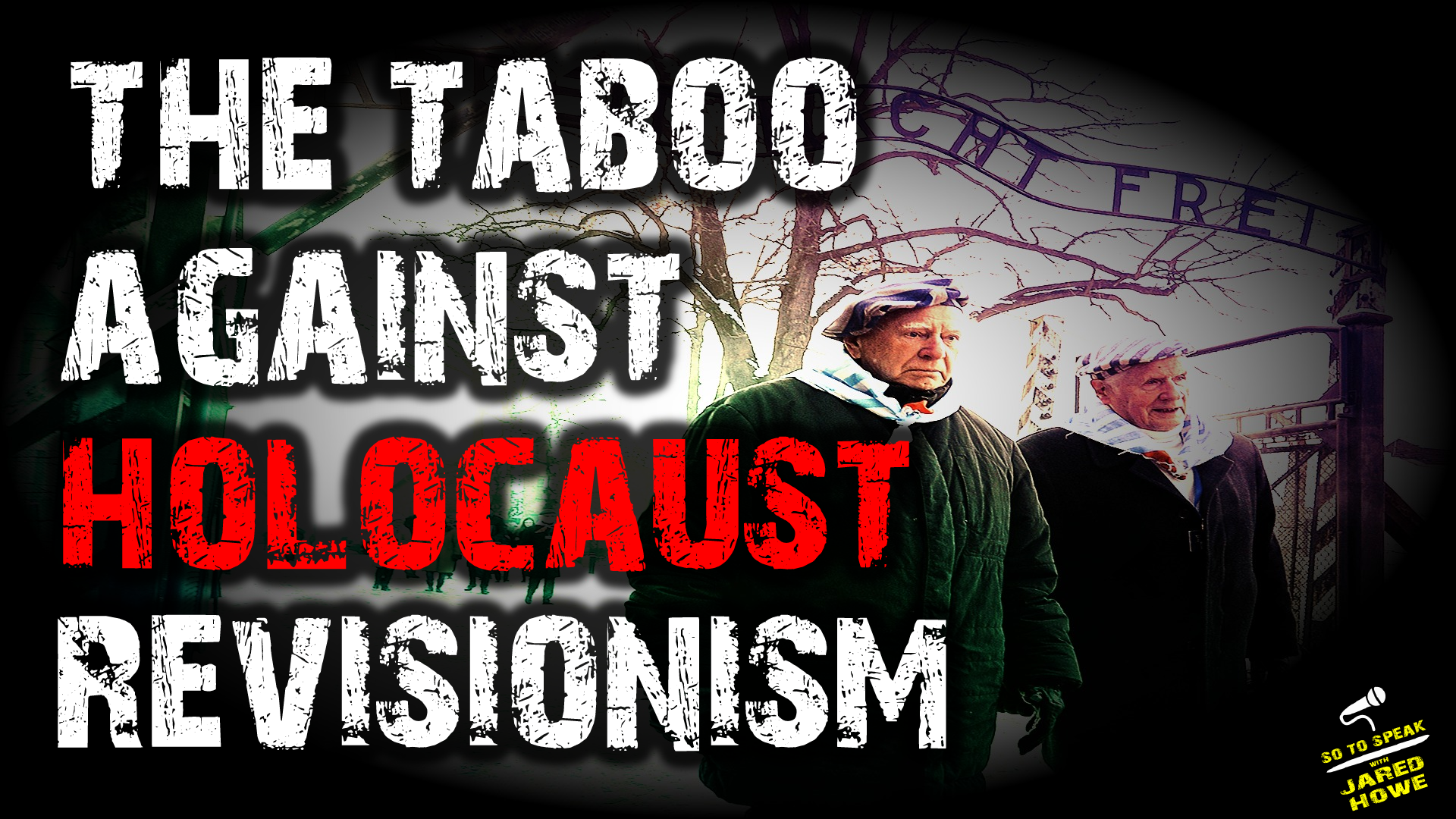 Maine Democrat and ethnic Jew Richard Fochtmann has broken his silence and struck back at the President after having been called an “animal” for his public display of Loxism, bravely referring to Trump as a “racist” and a “bully”.

And I figure… since it’s okay for Fochtmann and his co-ethnics to take pleasure in and publicly celebrate the rising mortality rates of white males, I figure it’s okay for me to take a critical look at the Holocaust.

We’re also going to be doing a brief update about the US Embassy in Baghdad at the end of the show. 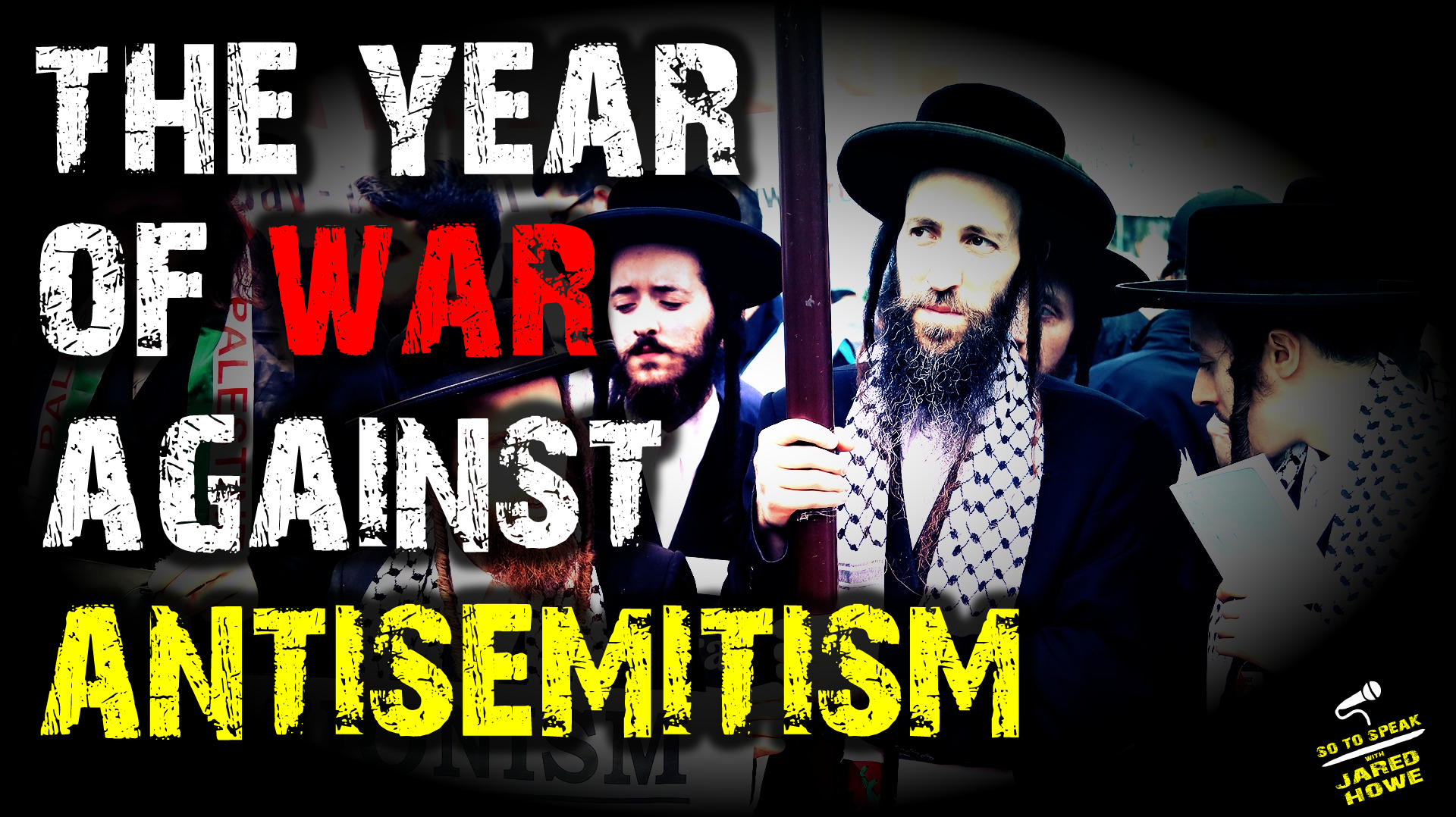 Given the levels of kvetching we’ve seen in the last year, historians will probably look back on 2019 and falsely conclude that antisemitism was the biggest problem facing the world.

They’ll probably also falsely conclude that white supremacy was the main cause of said problem. That is, at least until they review the FBI crime statistics on the matter (assuming that Democrats don’t prohibit the publication of such information before then).

Middle America is crumbling under the pressure of crony capitalist, mixed-market globalism, the coastal cities are being overrun with sub-70 IQ third worlders who literally shit in the street, the biggest economic bubble of all time is bursting at the proverbial seams, crime is increasing for the first time in decades because of mass migration — and Jews lobbied for all of it because they thought it would be in their own ethnic interest.

…but antisemitism is somehow the greatest problem facing our country?

Riiiiiiight. Wouldn’t want to criticize Jews for the impact of their collective lobbying and activism. Holding Jews responsible for their actions is wAyCisT.

We’re also going to be covering the latest in the ongoing protest/attack (?) on the American embassy in Baghdad, and an appeal from Ron Paul to let racists have healthcare in the UK. 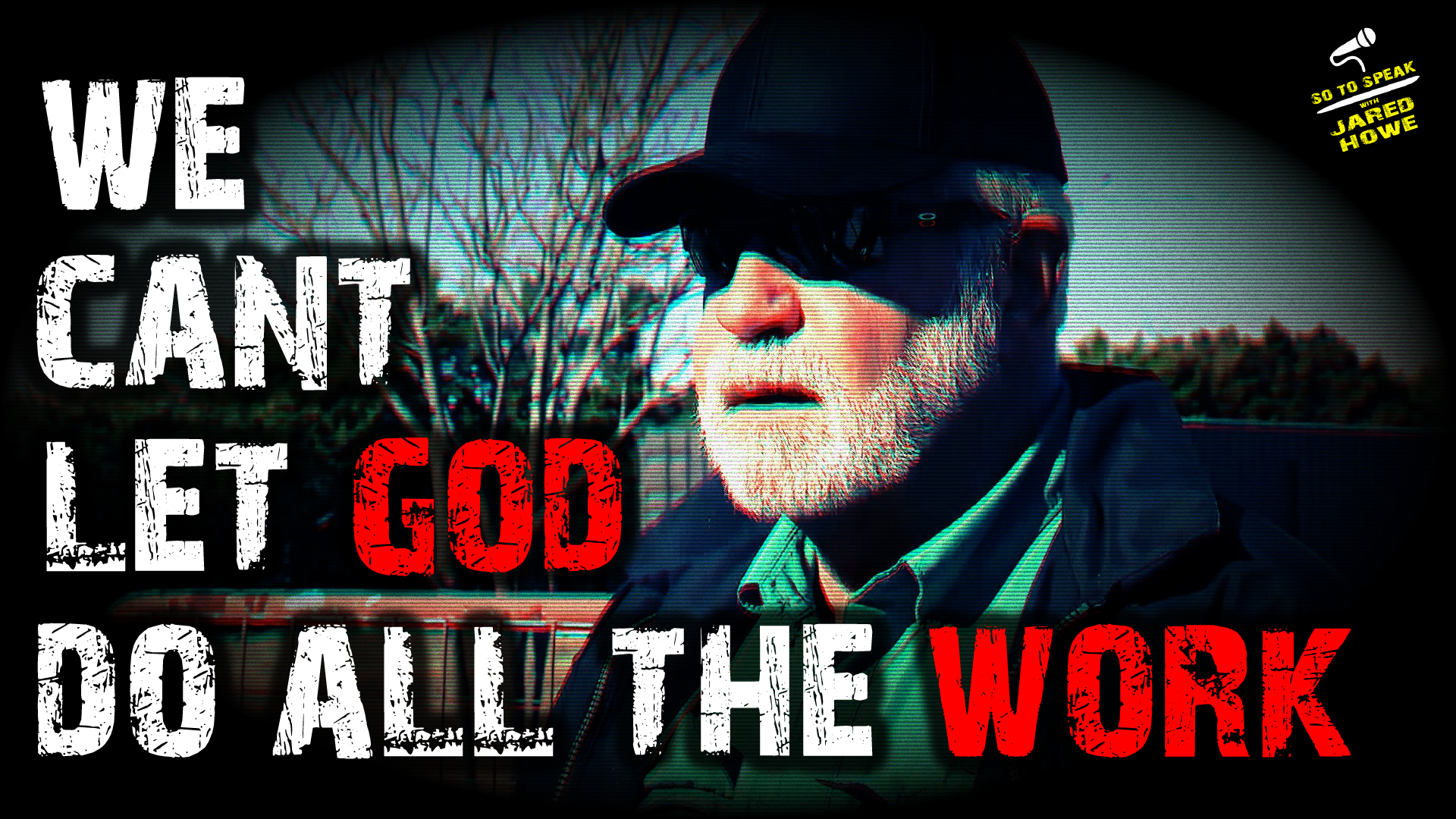 The identity of the White Settlement shooting suspect has been released, and it’s… a bit of surprise. That only goes to show you, though — exceptions prove the rule.

That’s not the real story, though. The REAL story is that, if not for the heroics of the based eternal boomer and firearms instructor Jack Wilson, many more would be dead right now. Jack is a hero. If Jews in New York took take a page out of his book and stopped trying to erase the second amendment, they’d probably be a lot safer themselves.

We’re going to be covering a lot of ground today: Loxism in Maine, false flags in Baghdad, Ivanka leaving the White House, and a couple pieces from the Mail Bag. 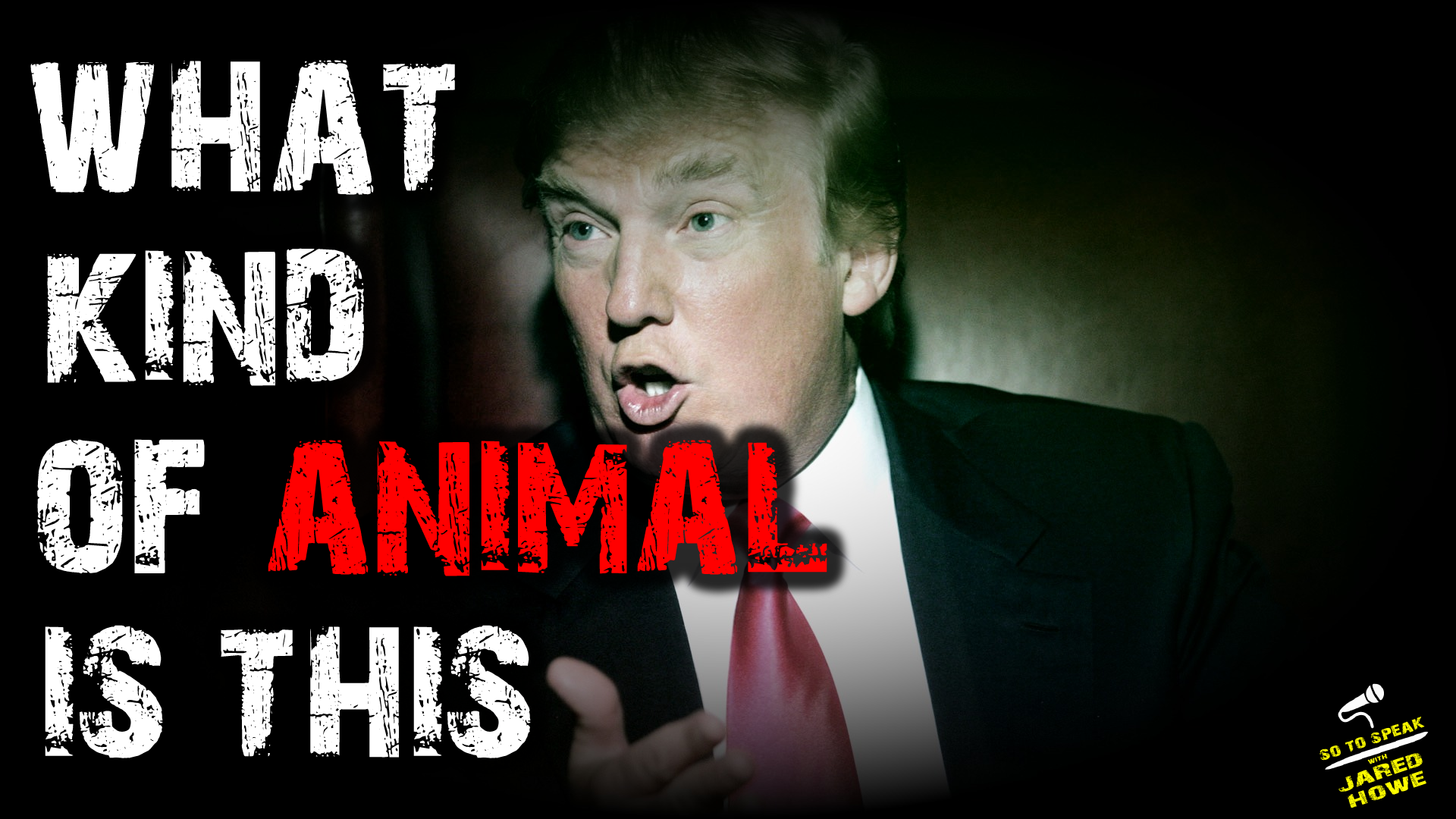 I don’t get surprised often, but I am pleasantly surprised that Trump Tweeted out a video of Maine Democrat and ethnic Jew Richard Fochtmann laughing at and taking pleasure in the increased rate of white male suicides.

The video left Trump wondering: “What kind of animal is this?”

Answer: A Loxist Jew who hates white people and wants them dead.

Being from Maine myself, I had covered the story early and often, so I’m glad to see that it’s getting more attention and traction. We’re also going to be talking about Twitter censorship, Ukraine, and much more! 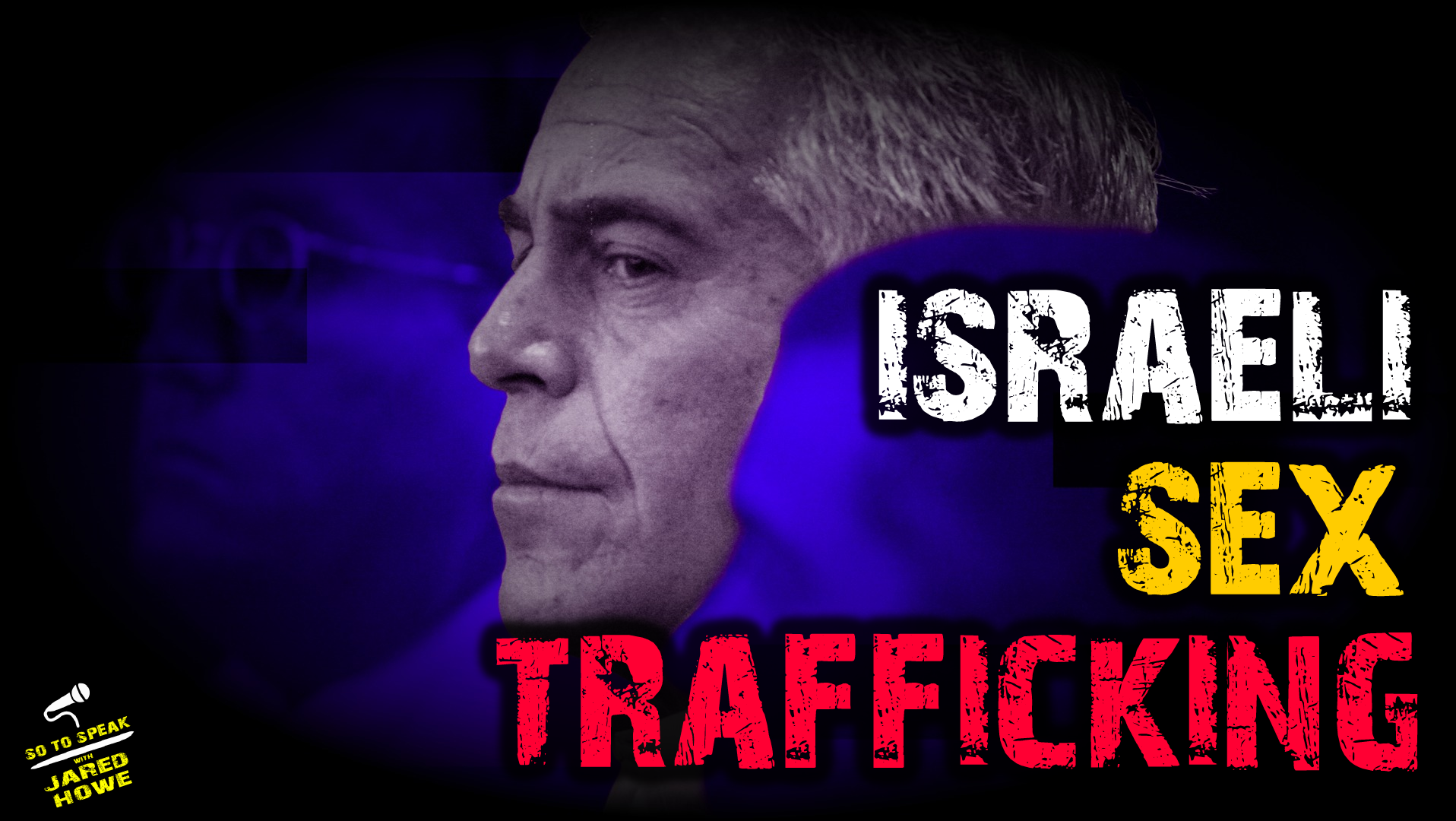 If the death of Epstein has taught us anything, it’s that Israeli intelligence agencies are happy to let underage American gentiles be raped on camera for the benefit of Israel and its ability to control American politics through blackmail and extortion.

The media is happy to let you think that Epstein’s ties begin and end with the Clintons, the Trumps, and the British Royal family, but the truth is far more sinister.

One wonders how the American public might have responded to Russia doing something like this for the benefit of Donald Trump. I imagine that we’d never hear the end of it. But when Israel does it to ensure pro-Zionist policies on both sides of the aisle?

We’re also going to be talking about John of God, who was recently charged with four counts of rape in a separate but not entirely unrelated case of sex trafficking.