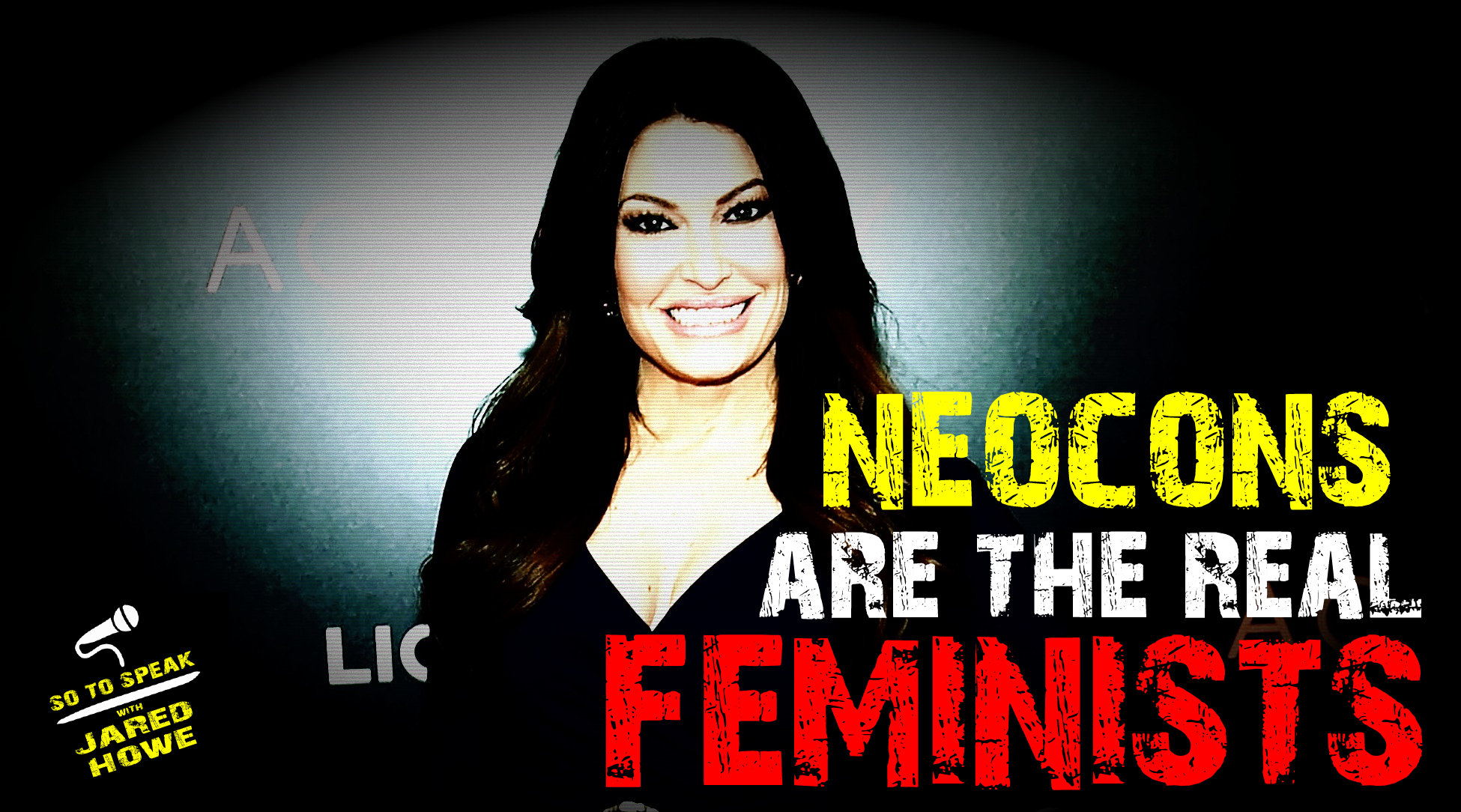 Kimberly Guilfoyle, Gavin Newsom’s ex-wife and Trump Jr.’s current girlfriend, got pretty upset at a recent event for Trump Jr.’s new book, ironically titled “Triggered”. It’s hard to tell whether she was more upset at the Groypers in attendance for asking questions about Israel or the Antifa in attendance for chanting accusations of racism and bigotry, but she wants everyone to know that Neocons are the REAL feminists.

“We created woman-owned businesses! Even The View said they were happy with the jobs! You’re probably just losers who can’t get a date!”

The bit about not being able to get a date was probably true about the Antifa spergs, but is that any way to speak to young Republican voters? First, she brags about pushing women into the workforce where they will have to put child-bearing and having a family on the backburner; then she taunts the men who would have otherwise dated and provided for those women for their lack of romantic prospects?

Am I missing something?

How exactly does it Make America Great again to horizontally enforce leftist doctrine like radical feminism that marginalizes men while pushing women out of the home? How does this help rural Americans who care about traditional values like being able to raise a family on a single income?

It really goes to show you: Neocons are Antifa, too.

We’ll also be talking about DOOM PAUL and the MONSTER OF ALL BUBBLES, which could pop at literally any moment.

This is EPISODE 304 of So to Speak w/ Jared Howe 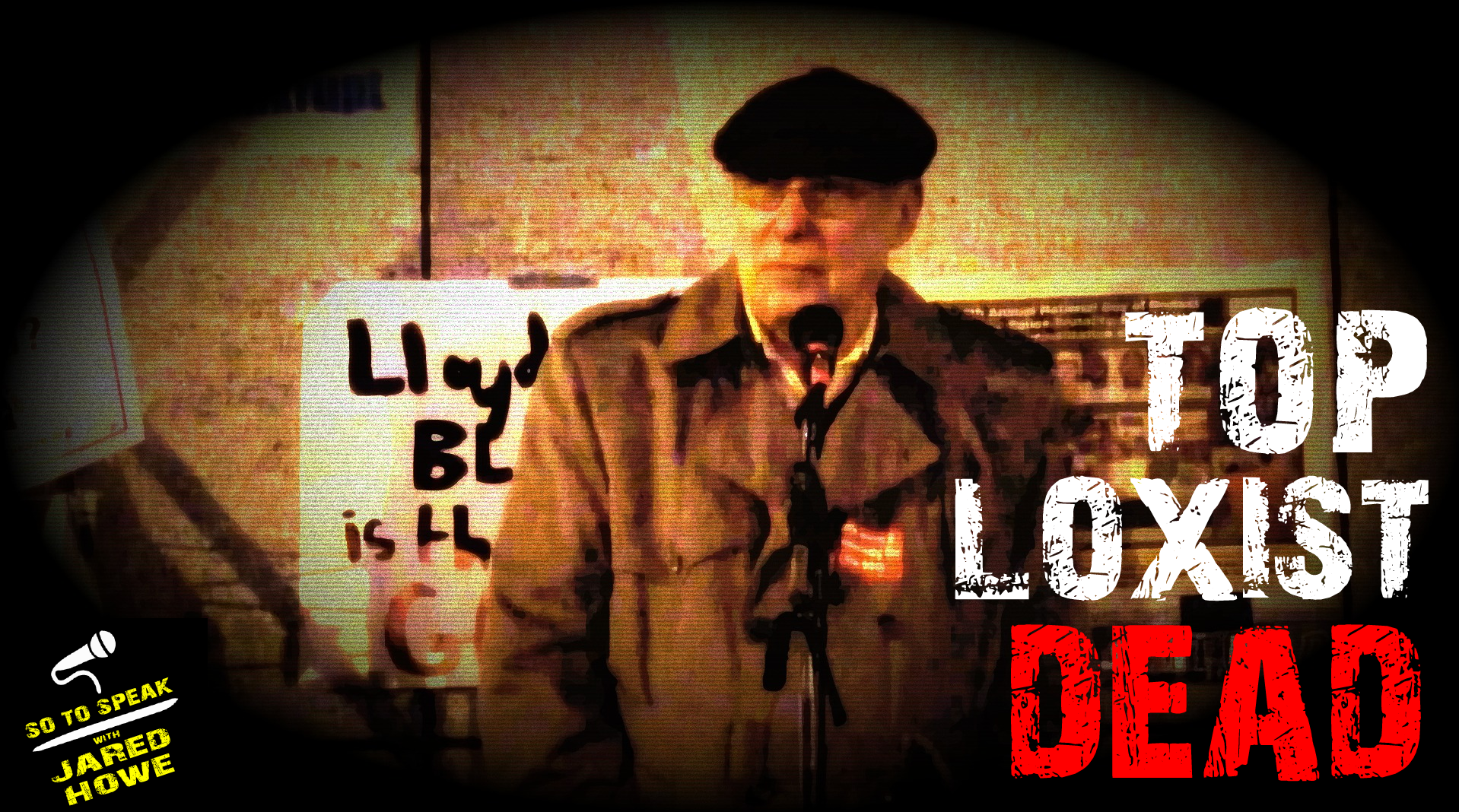 Noel was best known for popularizing the myth that the Irish had difficulty assimilating in America and, as a tenured Harvard professor, was instrumental in the wide-spread dissemination of the Marxist conspiracy theory known as “white privilege” — a racialized version of Marx’s class theory.

Noel was Jewish but claimed that he was “committing treason against whites” to “show allegiance to humanity”.

We’ll also be talking about the impact of his work on the state of Maine. 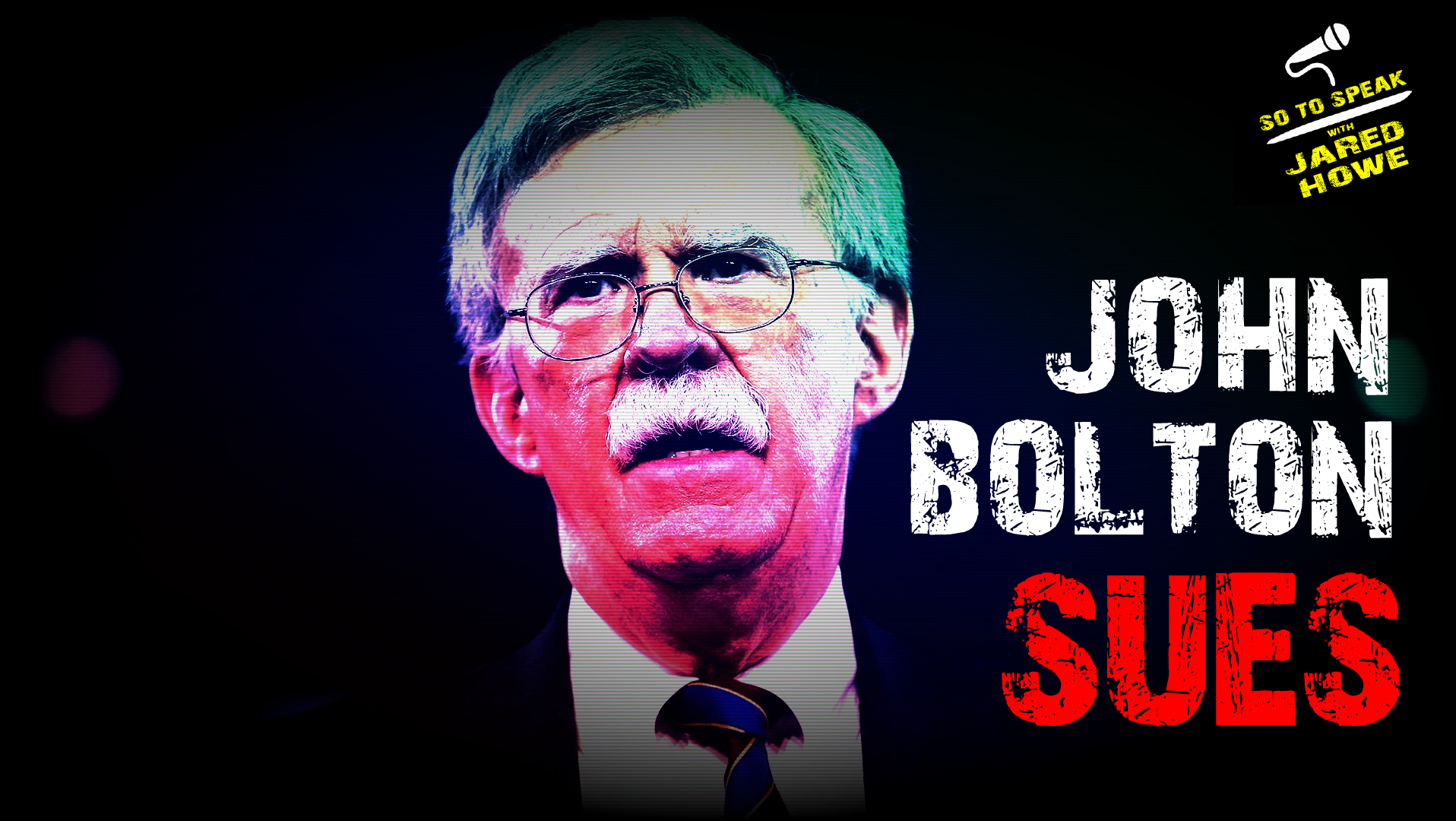 Hell hath no fury like a Neocon Zionist scorned.

John Bolton really wants comply with a Congressional subpoena to testify against the President in the “impeachment inquiry”, and he’s willing to take it all the way to the Supreme Court if he has to.

One of Bolton’s former aides recently filed suit against the White House that would exempt Bolton and others from legal liability should they choose not to comply with Trump’s order not to testify.

I guess that’s what Trump gets for having a foreign policy agenda that isn’t in line with the deep state.

We’ll also be talking about Epstein and Iran. 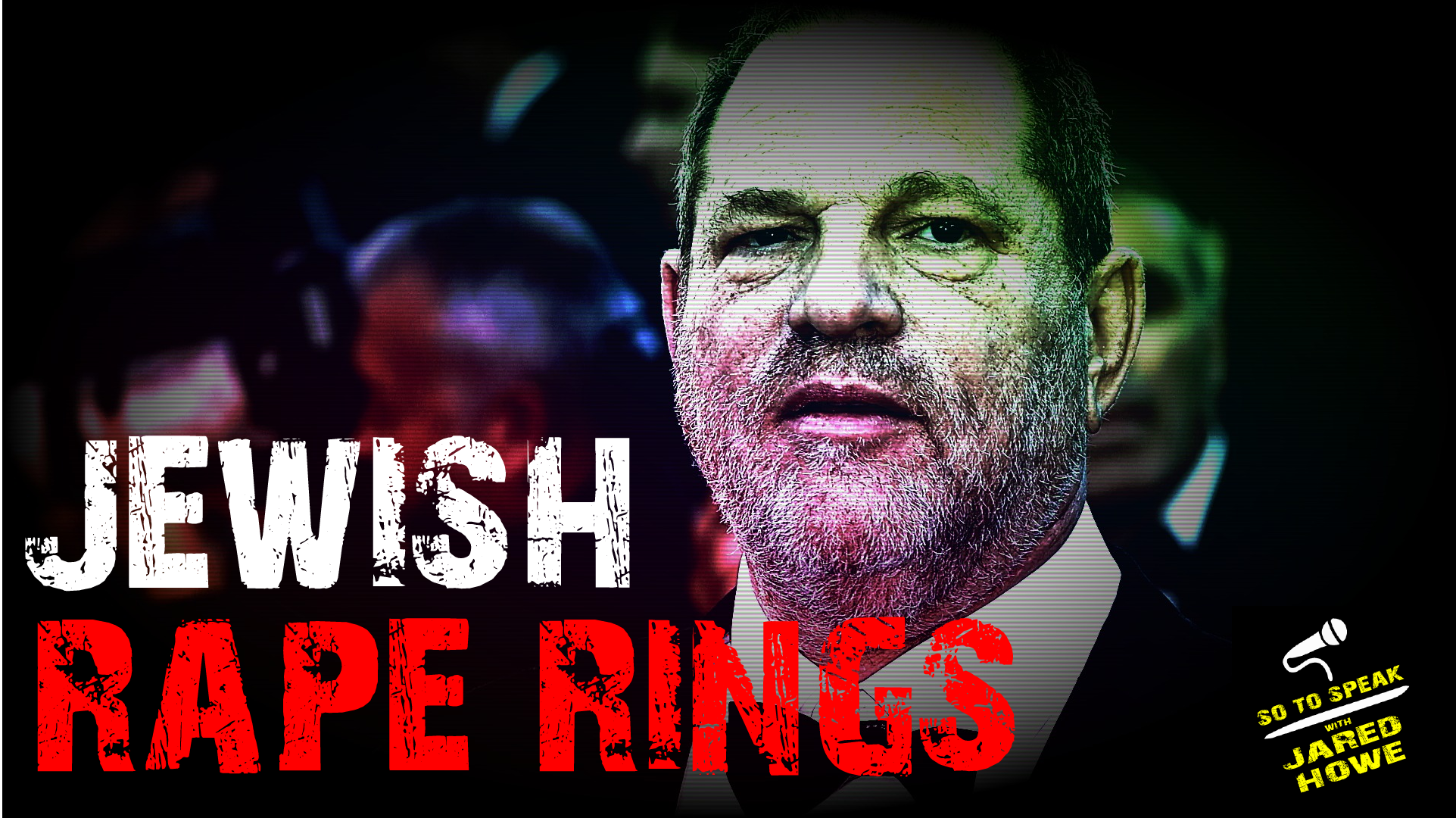 There’s really no question anymore that the main function of the media is to protect the powerful Jewish rape rings that appear to permeate the sordid underbellies of Hollywood, New York, and Washington D.C.

They consistently move to censor and destroy the careers of anyone who dares to cover the sex crimes of powerful cosmopolitans — even as they insist we have a moral obligation to protect the so-called “Ukraine whistleblower” (whose attorney, cohencidentally, appears to have an affinity for videos of pre-pubescent girls).

We’re gonna be all over the place today: Weinstein, Epstein, NXIVM, media corruption, Ukraine, Bolton — I’ve got all the latest! 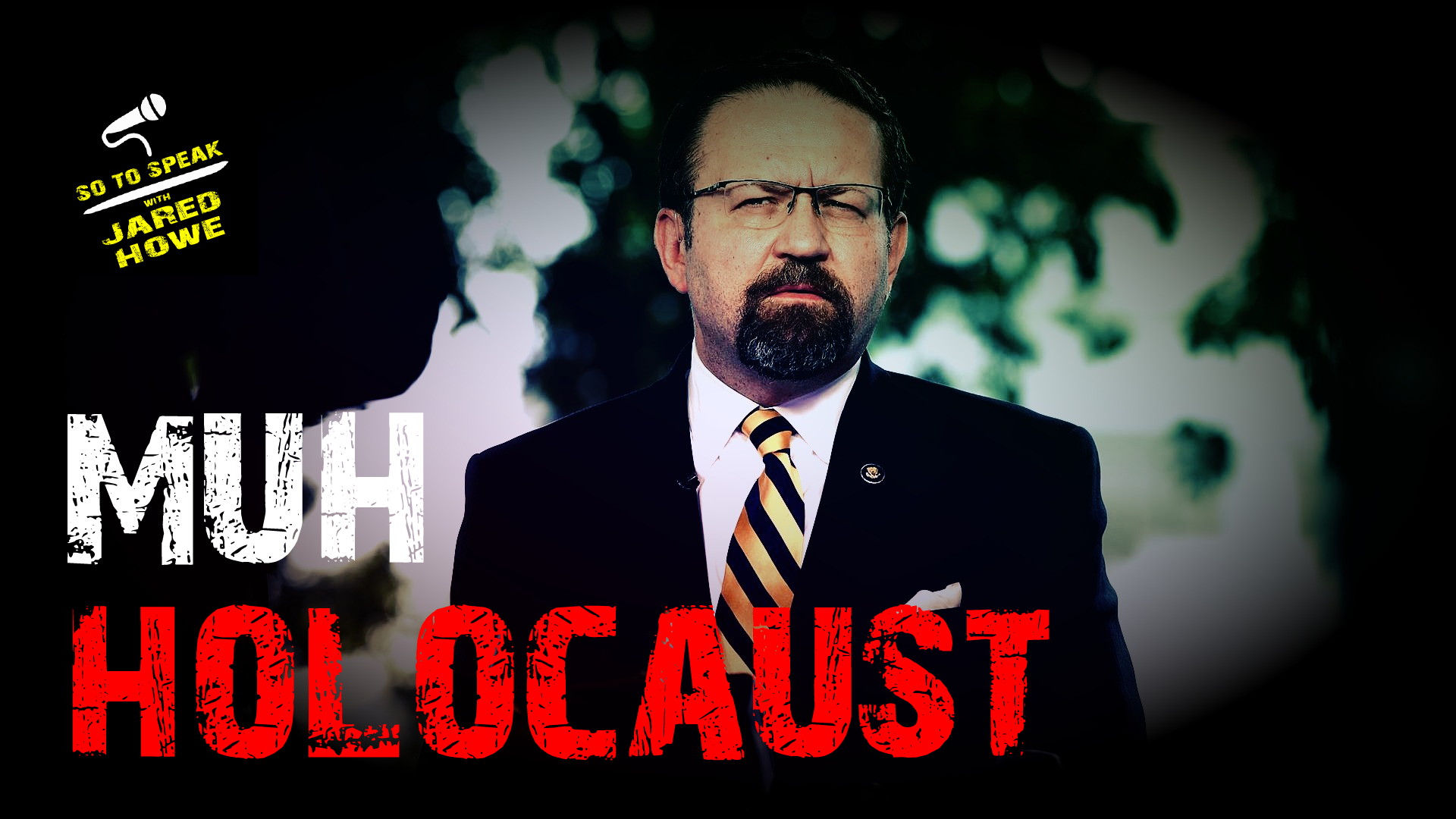 Seb Gorka is a bit of a putz but he’s a great source of entertainment when he goes full sperg over Holocaust denial on the internet.

For this special 300th episode of So to Speak, we’ll be giggling at Seb’s butthurt reaction to the groypers, but we’ll also be riffing on the recent electoral outcomes in Maine as well as the latest in the Jeffrey Epstein story.