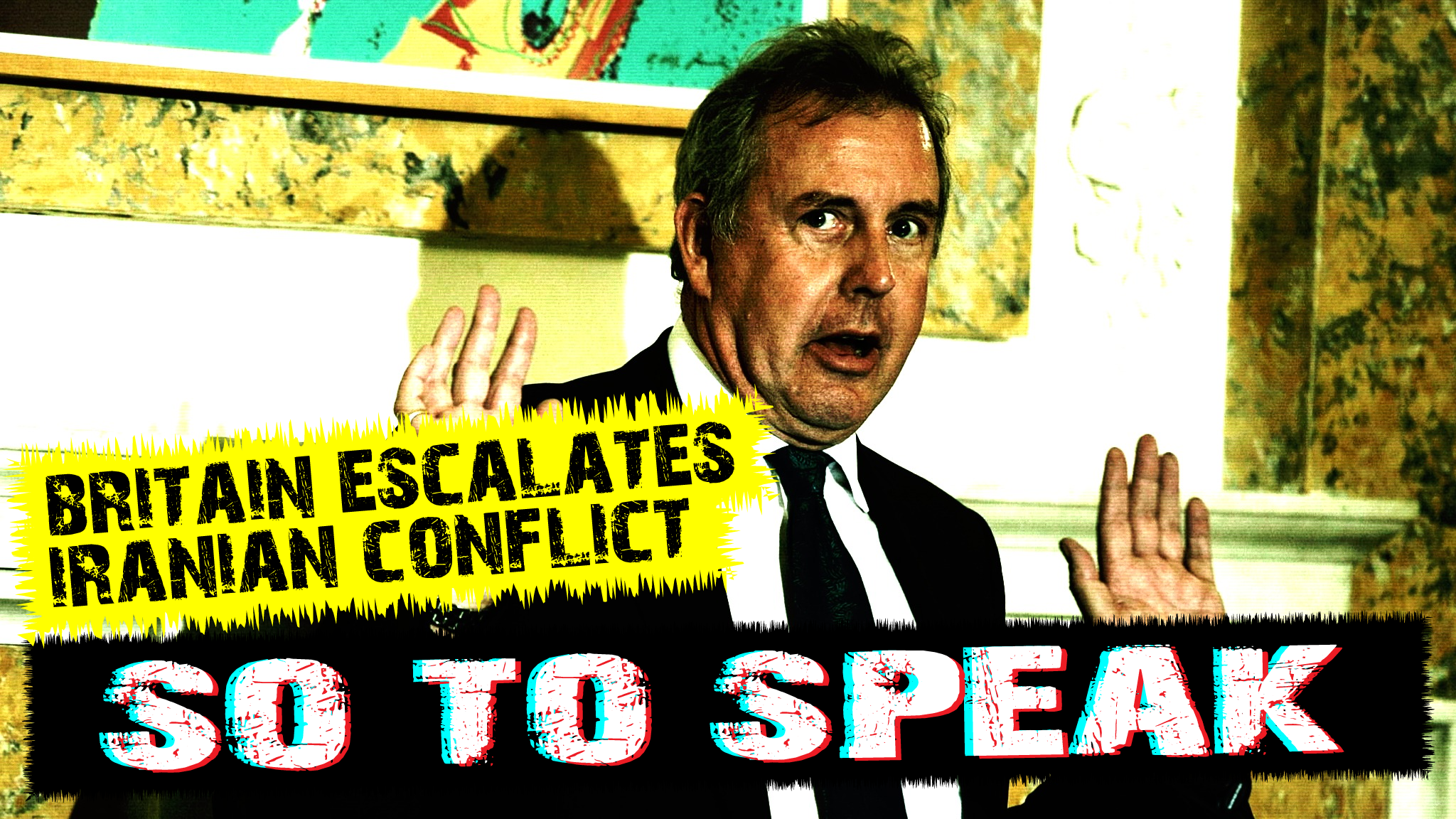 Well, this was somewhat unexpected.

We knew that neocons in the Trump administration were desperate for a way to escalate tensions with Iran without having to be the ones to fire the first shot, but I’m not sure we could have anticipated that Britain would be the ones to give it to them.

Over the long weekend, Britain seized what is believed to be an Iranian oil vessel en route to Syria. Their reasoning? “Sale of oil to Syria defies European sanctions!”

The silver lining comes in the form of British cables that were leaked over the weekend, indicating that U.K. ambassador to the United States, Sir Kim Darrach, had privately derided Trump for being “inept” and too soft on Iran.

We’ve got all the latest!