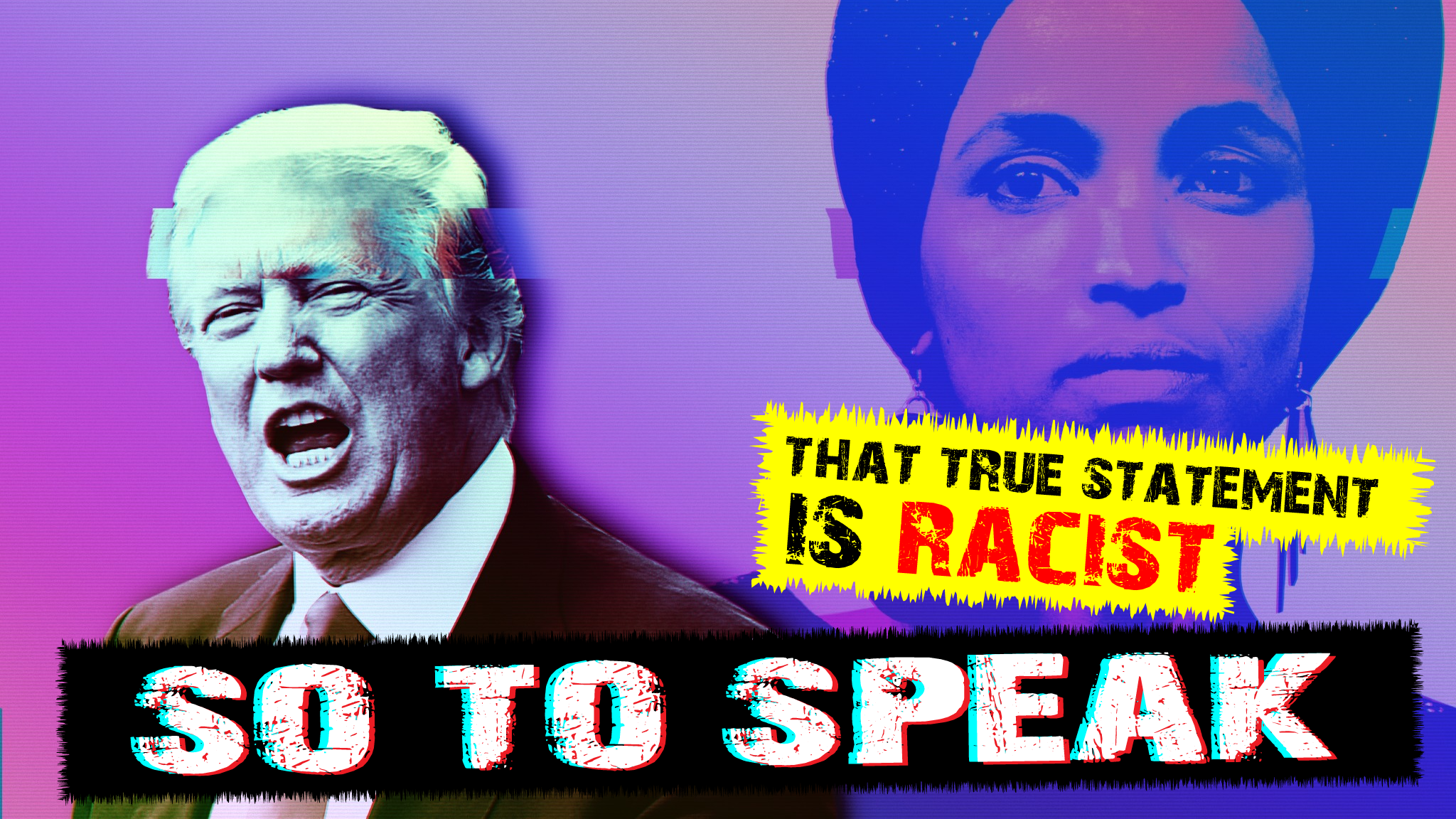 What a time to be alive.

So it comes as no surprise that President Trump has been called racist no less than 1,100 times by NBC and CNN alone since Sunday in response to his objectively true claims that the SQUAWD of four non-white Congresswomen hate America and should leave.

The left is up in arms but it’s like… Where’s the lie?

We’ve also got the latest news on the Iran situation.