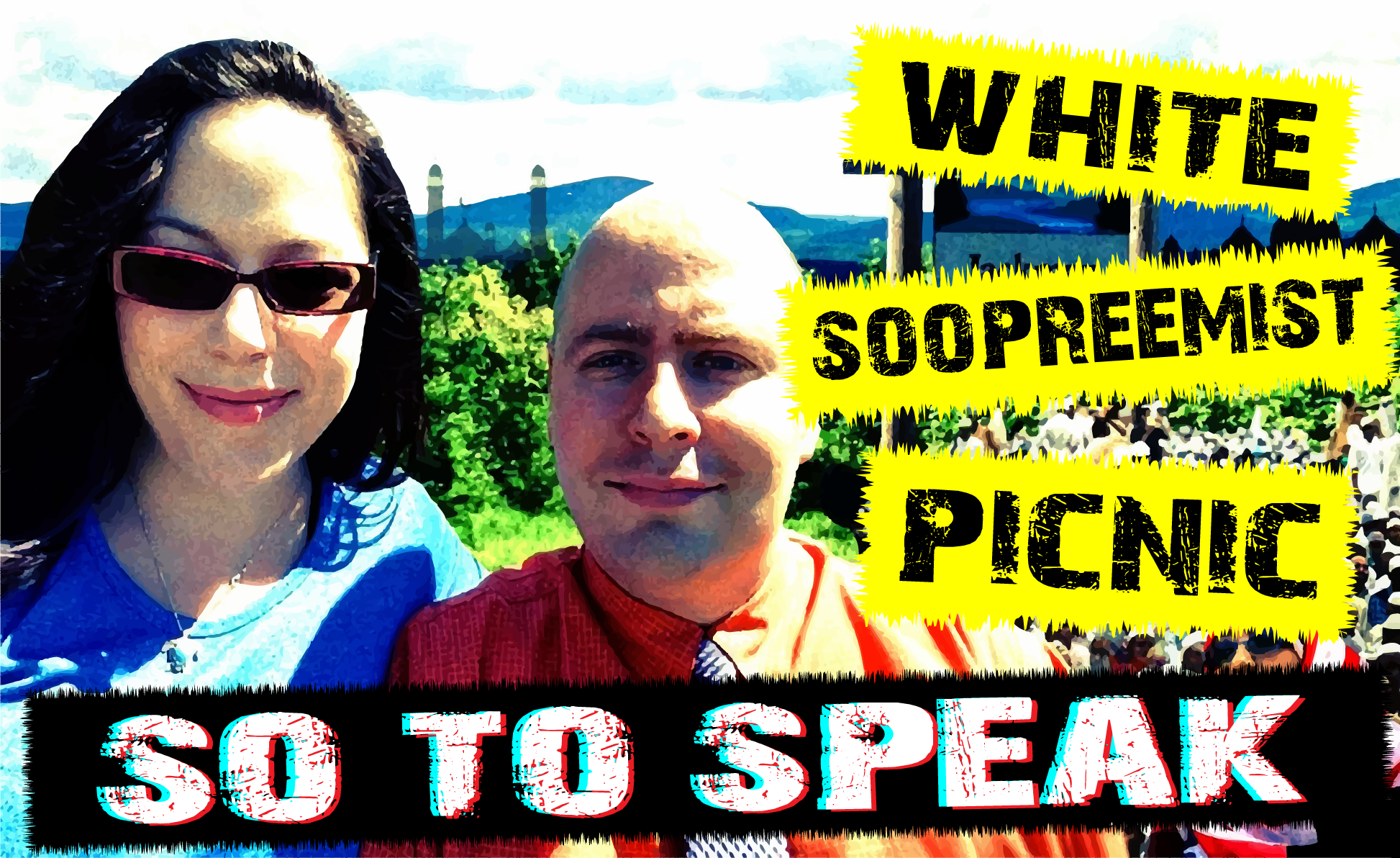 Welp… Go ahead and add family picnics to the list of shit that qualifies as WHITE SOOPREEMACY.

The crack squad of investigative journalists over at The Lewiston Sun Journal and the Portland Press Herald (both owned by the same rootless cosmopolitan) unearthed the UGLY TRUTH about a “Maine for Mainers” Facebook group that was hiding in plain sight:

Just kidding. It’s a group that friend of the show Tom Kawczynski started with his wife Dana for Mainers who are opposed to unmitigated mass migration. When the group was used to organize a family picnic, professional hecklers and activists sprang into action. A hit piece was syndicated in local papers to defame the organizer, and libelous postcards were anonymously sent to their neighbors.

“Journalists” were even personally calling members of the group and harassing them with threats of defamation until they agreed to quit.

You won’t want to miss my hot take.