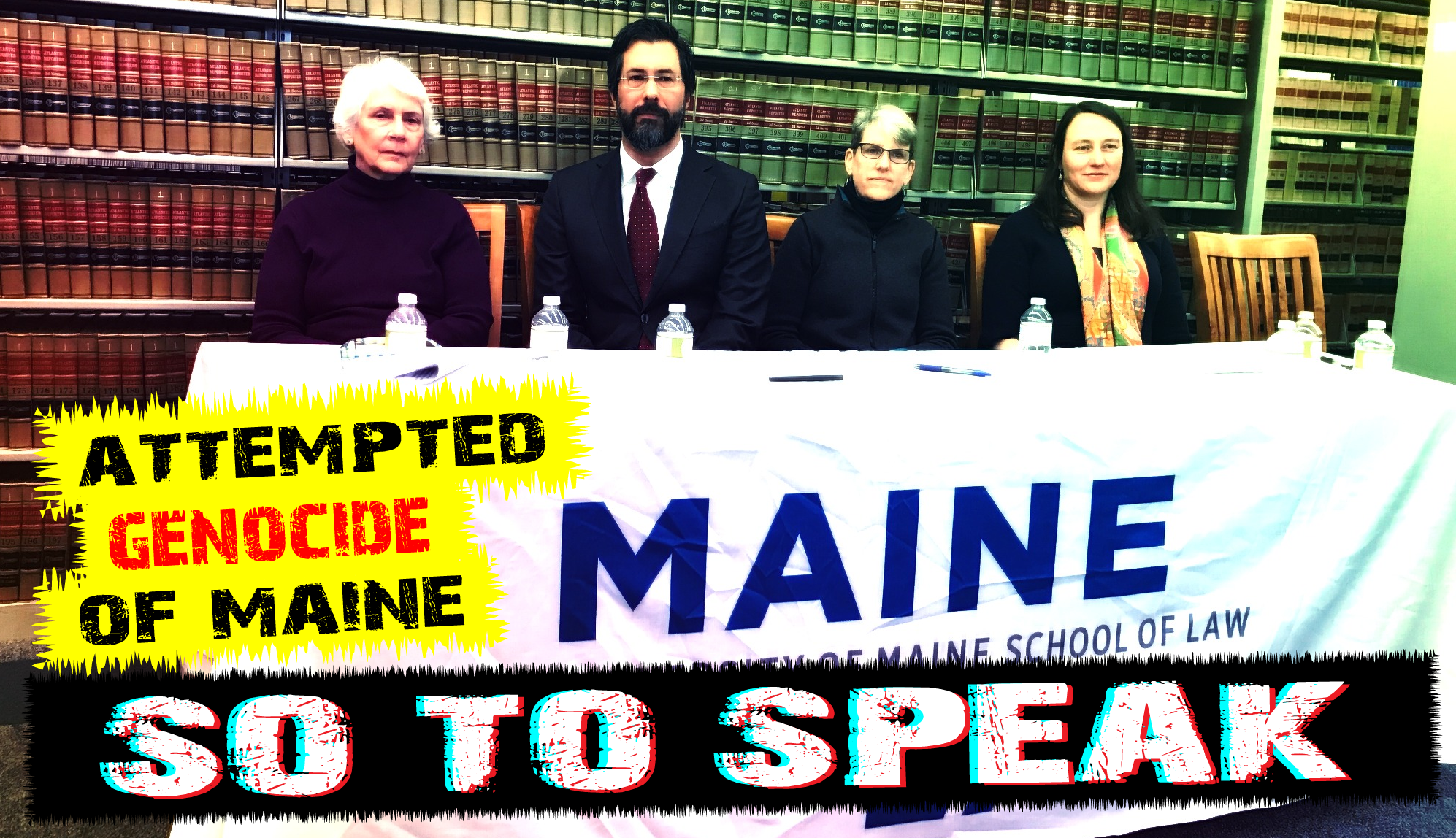 Maine isn’t just a place or a state or a government or lines on a map.

And just like craft beer and yoga and genetics and objectivity, Maine apparently has a “white people problem” — or at least, that’s what Democrats and cosmopolitans of all flavors tell us.

There’s a paradox, though. You see, the entire third world is falling all over itself to get here because we have the “best schools” and “lowest crime” in the country (euphemisms for white demography), and yet they do nothing but complain about racism and bigotry and the lack of opportunities once they get here.

White people are to migrants as alcohol is to Homer Simpson: “The cause of, and solution to, all of life’s problems.”

For this episode, we are going to dive even deeper into the rabbit hole of replacement migration and the wide-spread institutional support it enjoys.