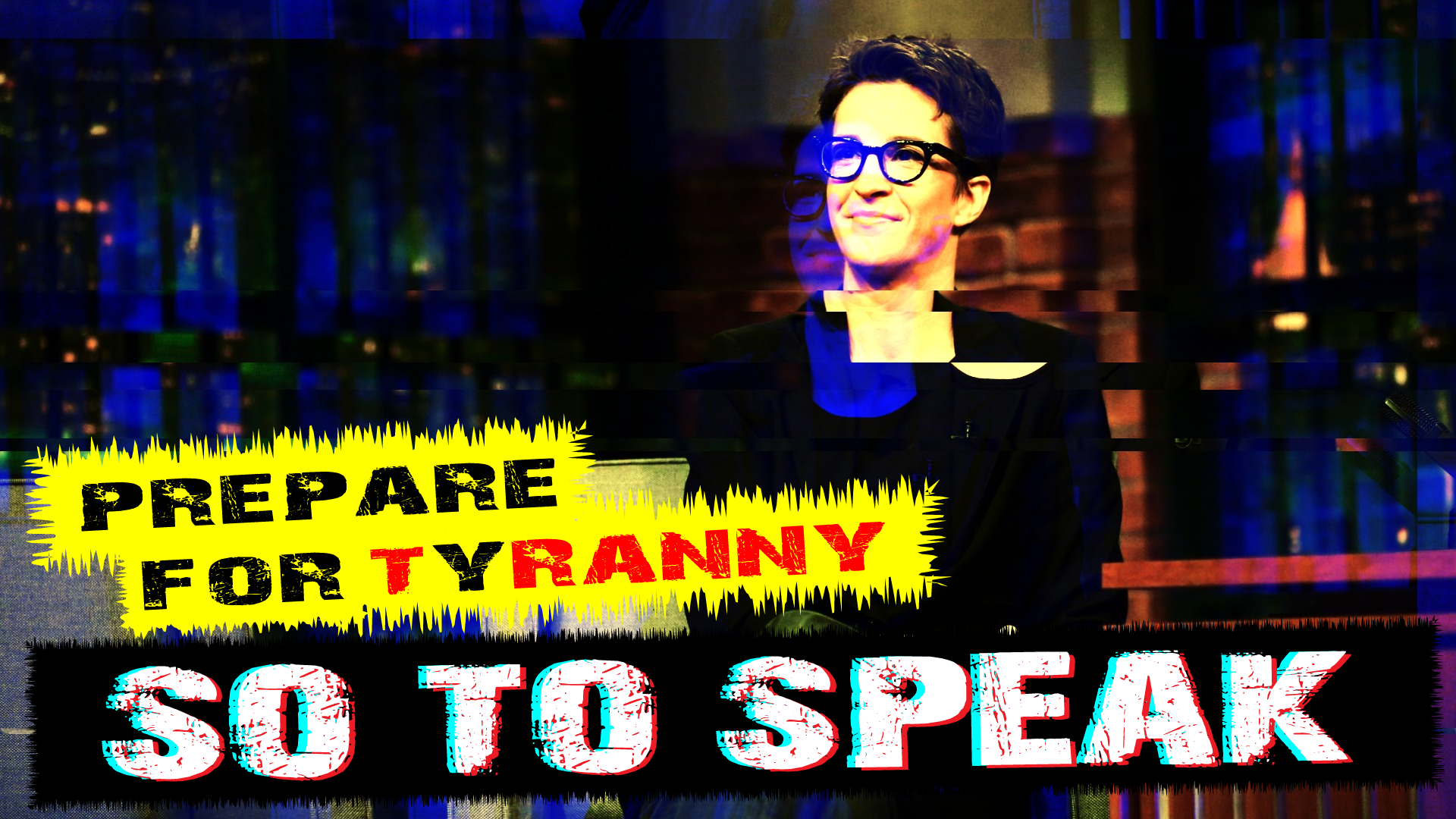 The woman (?) who lied for two and a half years about a Russian plot to subvert an American election is using the television network that lied us into wars with Afghanistan and Iraq to prepare us for the coming tyranny.

…or maybe she’s the one trying to subvert an election and she’s just accusing her opponents of what she herself is doing, just like any good Alinskyite would.

While Maddow and her Democrat handlers were focused on impeachment, Donald Trump signed a new executive order on immigration that flew mostly under the radar. The new order supposedly empowers localities and states to withdraw from the refugee resettlement program, but is it what it seems?

Join me for this deep dive!