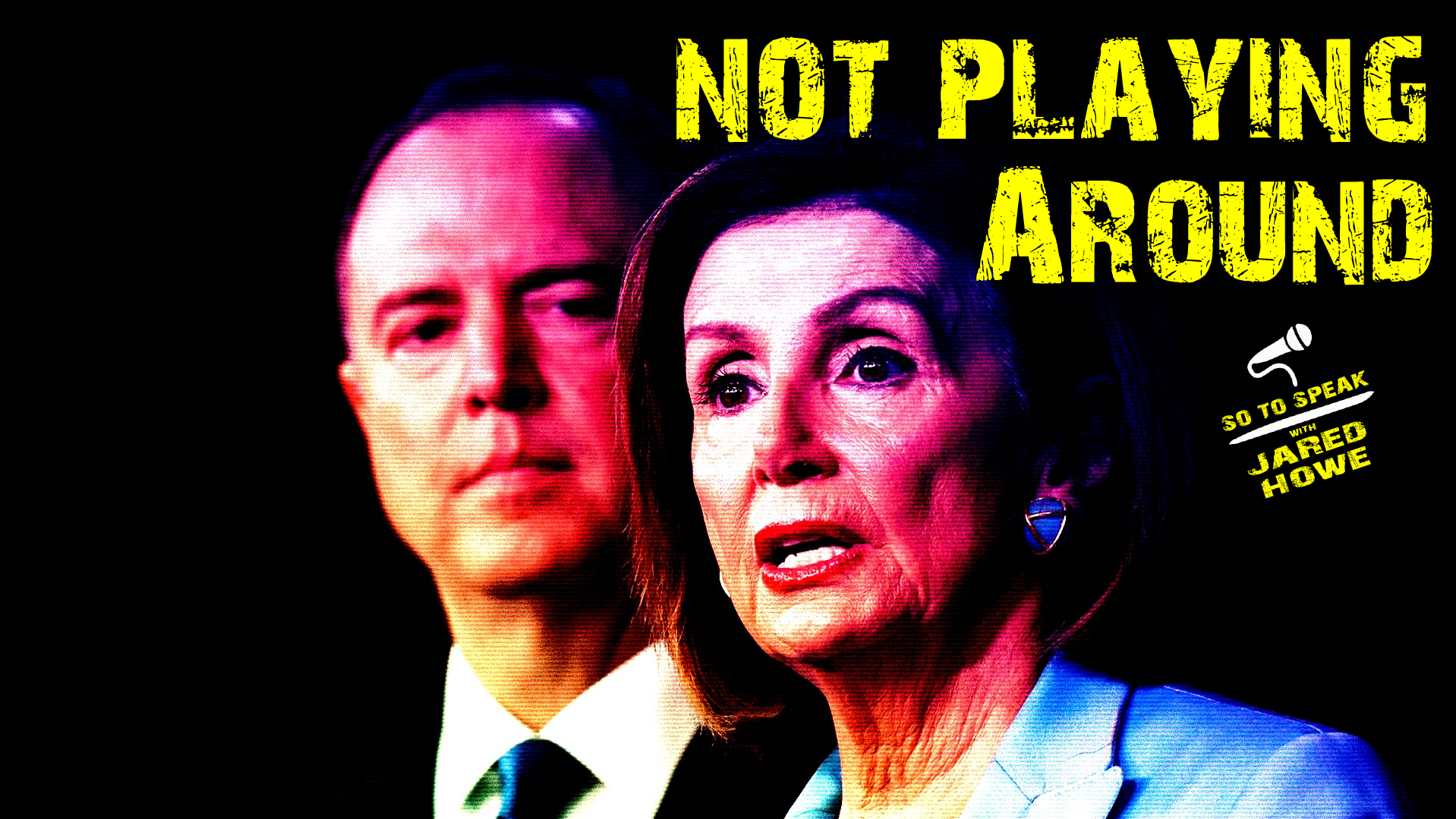 Watch out, guys. Pelosi and Schiff aren’t playing around.

They apparently MEAN IT when they say this is a SUPER SAD TIME for our nation. They don’t WANT to impeach the president, you see.

They just have no choice.

Their code of honor and ethics compel them to take the moral high ground by impeaching a duly elected president of the United States based on nothing but conjecture and media gaslighting of the American public.

A super sad time for our nation, indeed!

If Trump is really /TheirGuy/, why are cosmopolitans trying so hard to remove him from office before the next election? Are they just appeasing their base or is there something more going on?

Join me as a I attempt to wrap my head around the news cycle.