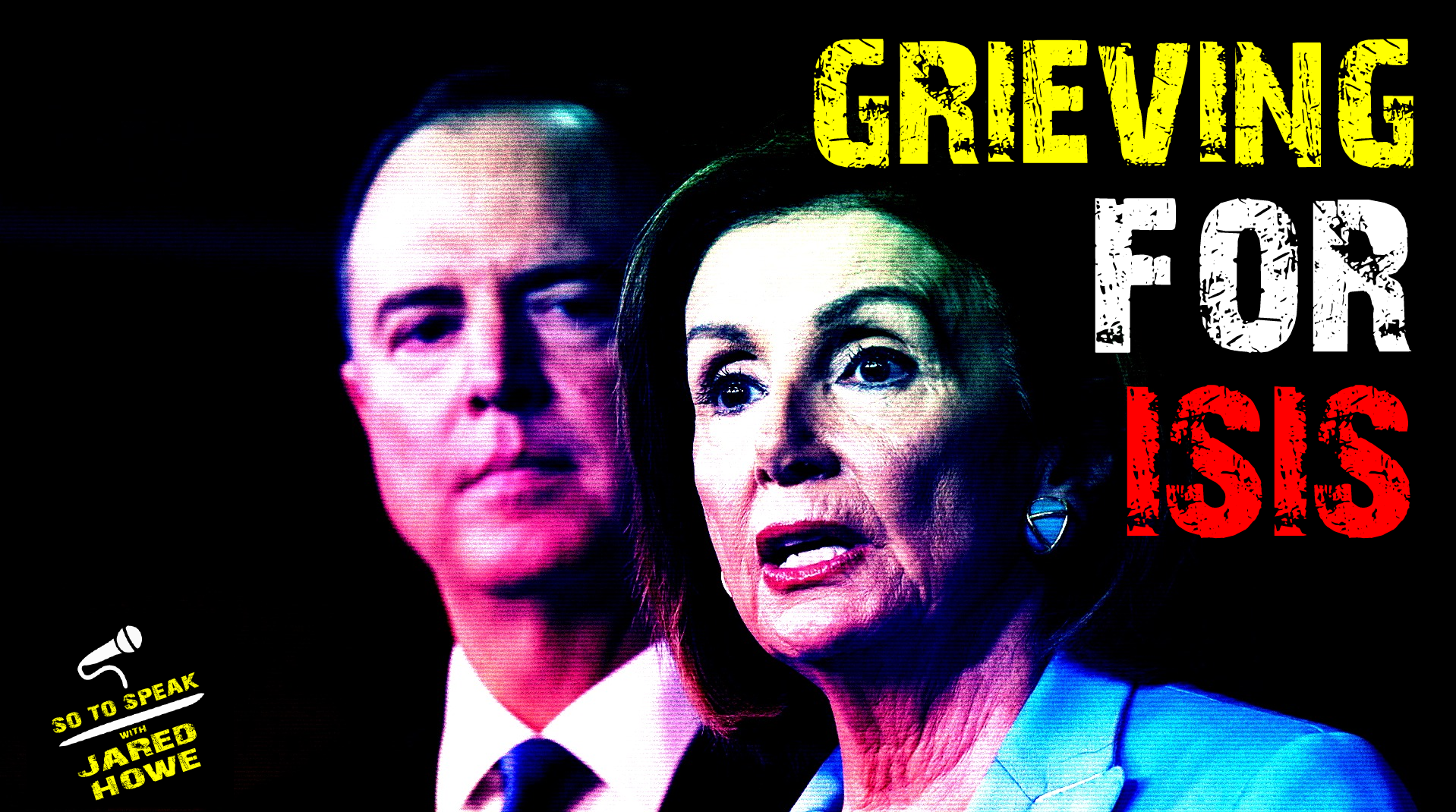 Pelosi and Schiff are between a rock and a hard place.

They want to condemn the president for taking out the leader of ISIS, but they can’t be seen as opposing the troops for fear of being perceived as supportive of ISIS (which they are).

The President apparently didn’t get the memo that ISIS is supposed to be a permanent boogeyman that you never actually defeat. That way, you have a pretense to keep American troops in the Middle East forever!

But did the raid on al-Baghdadi even happen?

Some are raising doubts.