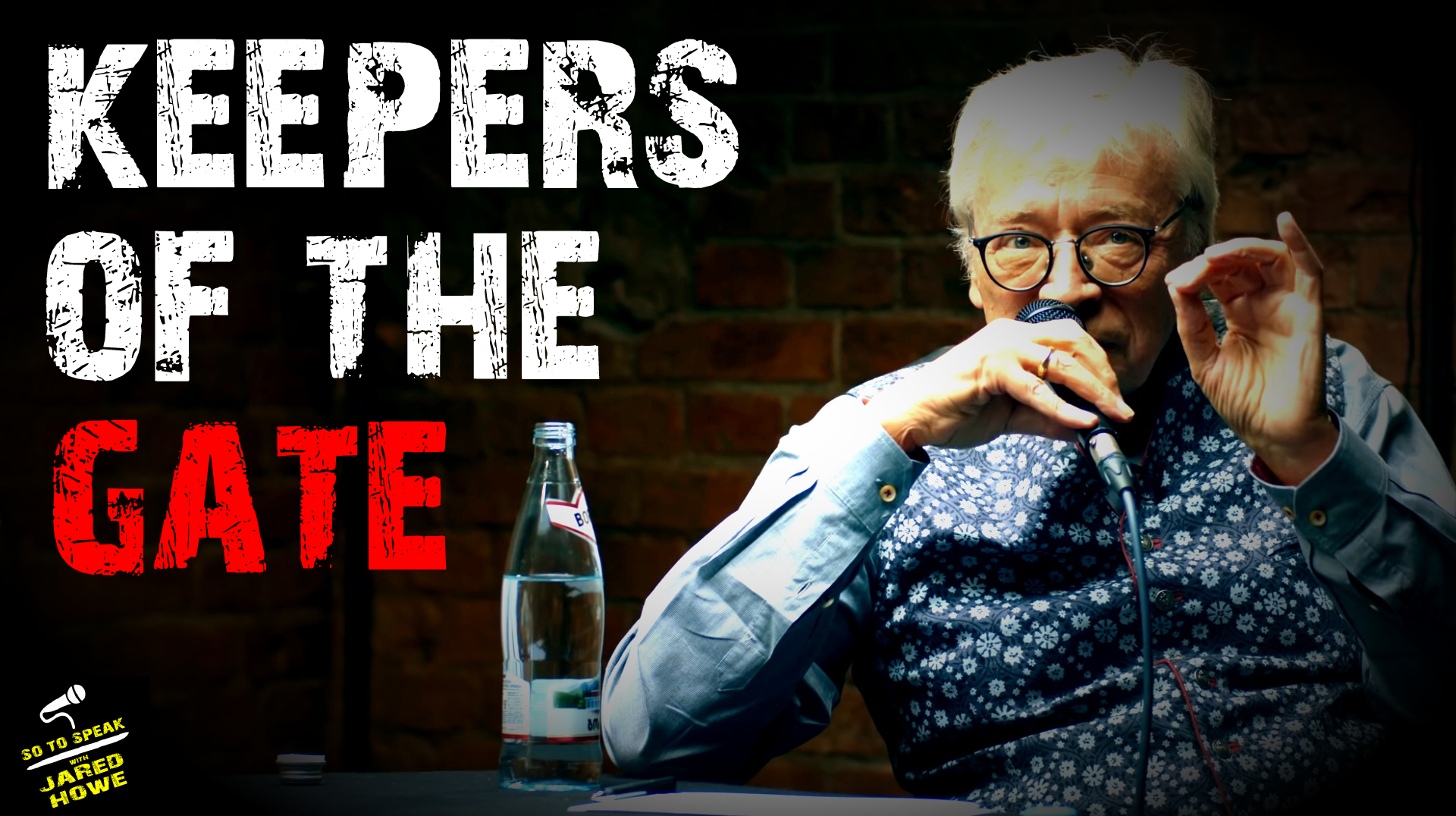 The Koch Brothers have been at it for a long time.

Michelle Malkin is only the latest in a long series of entryist purges from the ranks of “Conservatism Inc.” carried out by Kochsucker Neocons. That’s because the tactical Hayekian libertarianism of the Koch brothers is incompatible with the traditional Christian and European values that prescribe stronger borders, stronger families, and a smaller central government. It’s interesting, however, that the Koch’s didn’t discover their love of economic non-interventionism until after they had already used the government to carve up the market to their liking.

The only thing Neocons care to preserve is their tradition of entryist purges that began with the likes of Murray Rothbard, their fake opposition to communism, and their grasp on political power. We’re going to talk a bit about that for this episode, as well as the ongoing geopolitical conflicts in which the United States is currently embroiled.