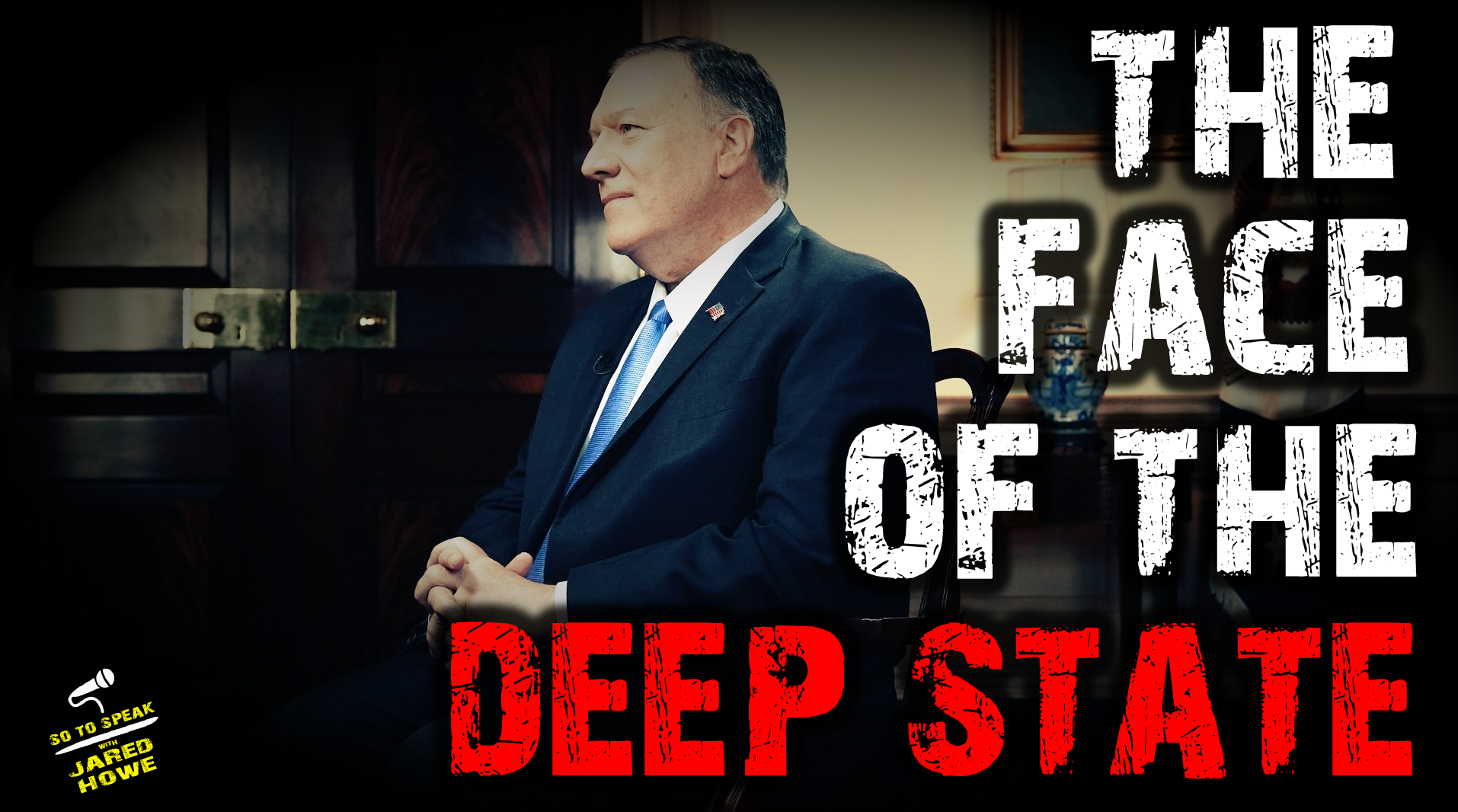 Mike Pompeo could ignore Texas Governor Greg Abbot’s request to withdraw Texas from the Federal refugee resettlement program, if he wanted to.

He could probably also talk Trump into starting another war (and another migrant crisis) if he wanted to — provided he could keep Trump from hearing dissenting voices.

Which is why our dissent is more important than ever. For this episode, we’re going to be talking about WAR and MASS MIGRATION.