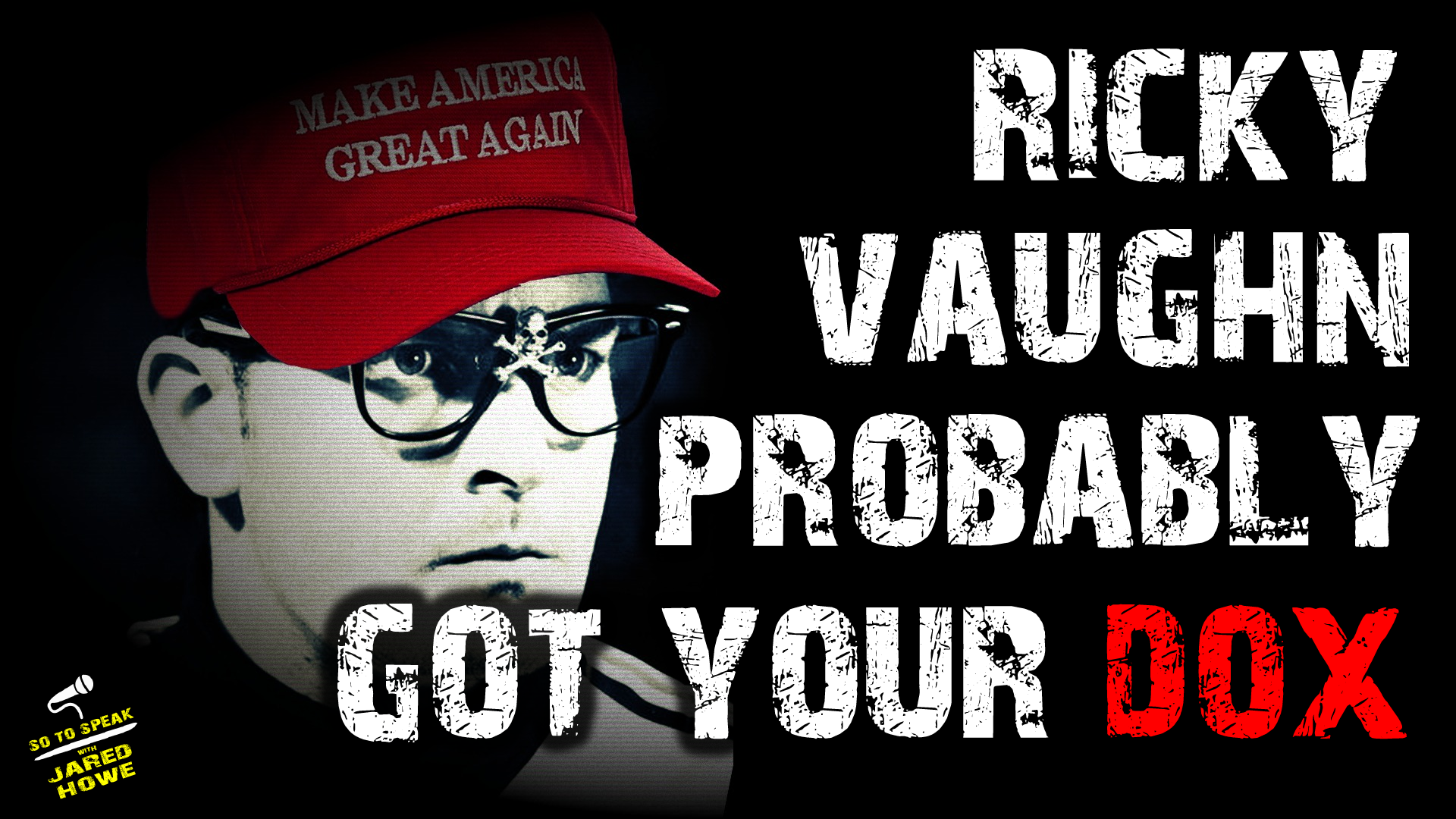 When Paul Nehlen dropped Ricky Vaughn’s dox a couple years ago in retaliation for Vaughn’s targeted harassment (which was retaliation for Nehlen not hiring SmartCheckr, the company Vaughn was contracting for), we were told by CREDIBLE SOURCES on the right that SmartCheckr’s facial recognition database didn’t exist and that anyone who said otherwise (like Nehlen, Chris Cantwell, and myself) is a LIAR.

Fast forward a couple years and it turns out the allegations Nehlen made about Smartcheckr are probably true after all. They’re now rebranded as a new company — Clearview AI — and they’ve moved on from campaign strategy to marketing their dox database as a law enforcement tool.

I’m gonna tell you all about it since this conflict between Nehlen and Vaughn is what originally led to Chris Cantwell being ostracized by the Alt-Right. Chris was arrested yesterday, as you may have heard, so I’ll be doing an update about that, as well.