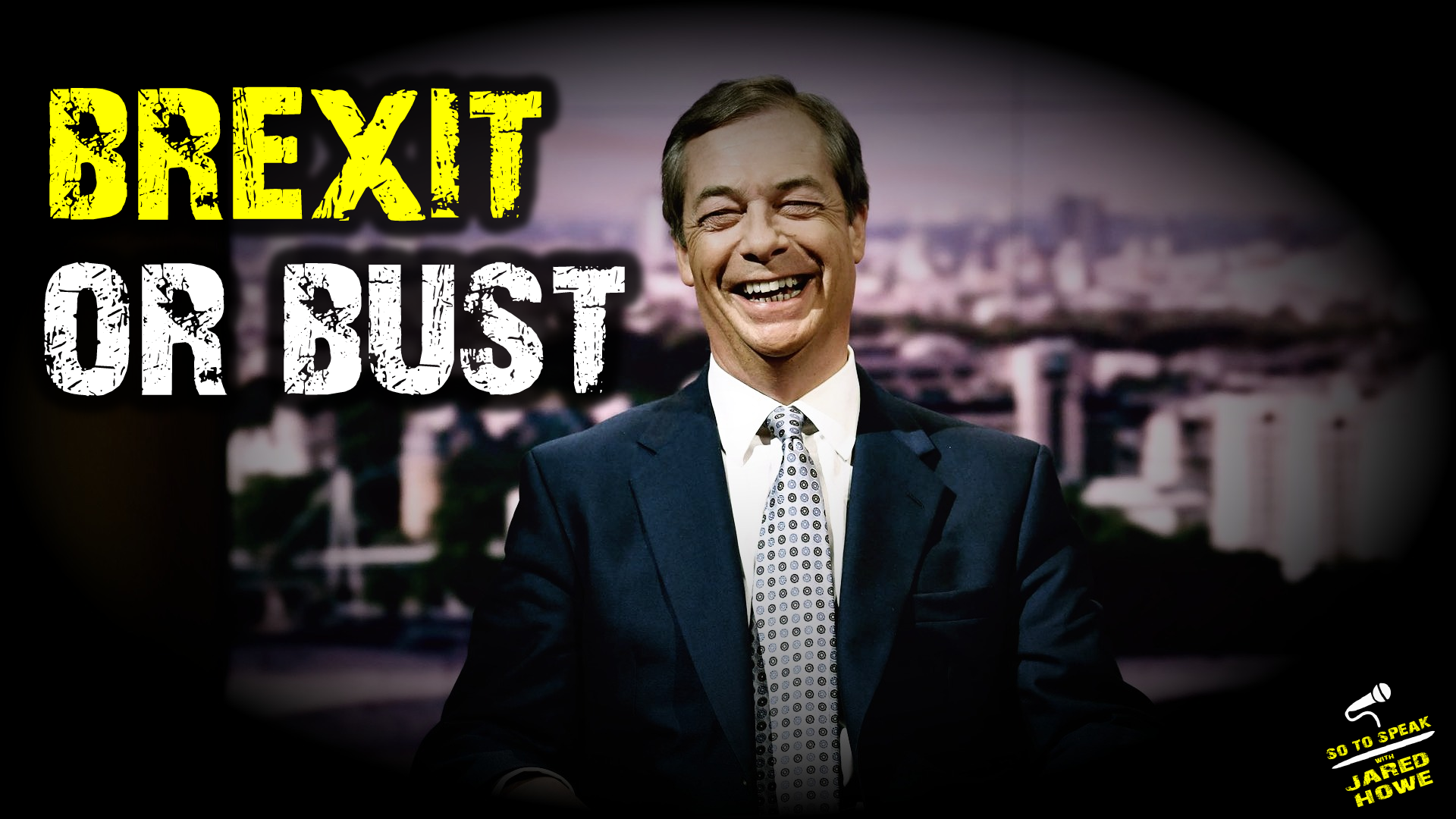 The British have tasted the American spirit of secession, and they like it.

They were celebrating in the streets of London this weekend with party-goers reportedly telling migrants to “speak English or leave”. Britain has fulfilled its pledge to leave the European Union, and Boris Johnson is already making plans to reduce legal and illegal immigration into the country.

The worshipers in the Cult of GDP are already kvetching! Literally!

We’ll also be talking about impeachment and other current events, but we’ll be starting off with a little status check on Christopher Cantwell.