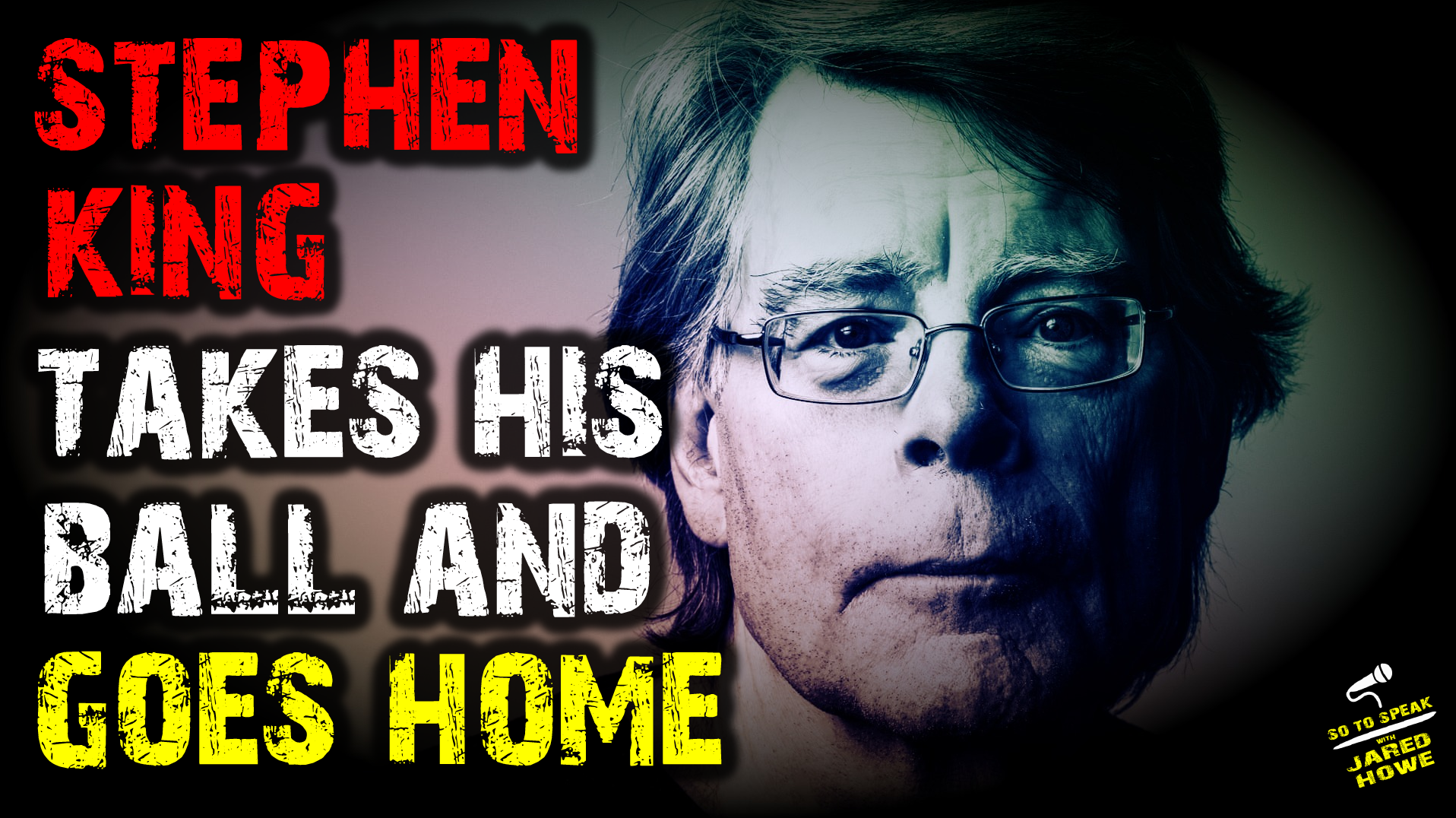 Poor little Stephen King. He’s big mad that Facebook won’t ignore its entire business model to stop the President of the United States from spending millions of dollars on advertising.

Because after all, if Zuckerberg refuses to censor to the President today, who might he refuse to censor next? Republican voters?

And so Stephen King has rage quit Facebook. Don’t worry, though. You can still follow him on Twitter. Meanwhile, George Soros shares King’s concerns. In a recent editorial for the New York Times, Soros floated the conspiracy theory that Trump and Zuck were working together to steal another election. Oy vey!

I’ve also got a shitton of immigration news, and an update on when and where you can get the next Cantwell update.