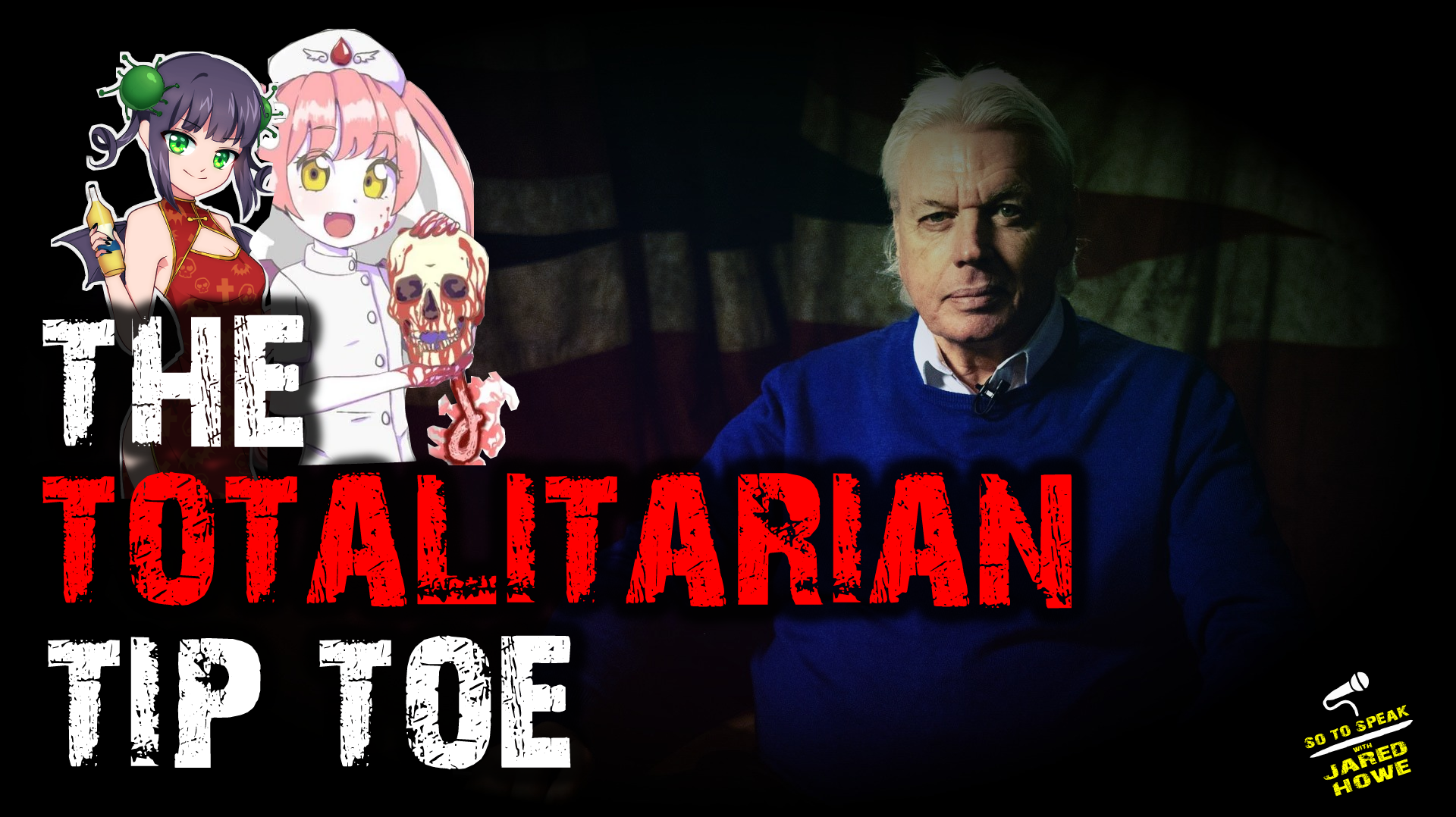 David Icke sure does use a lot of dog whistles:

The Silicon Valley crazies. The one percent. The globalists. The global elite. The small group at the top of the pyramid. The cult in charge of the word. The technocrats. The reptilian shapeshifters.

Though certainly more eccentric than a lot of other pundits, David Icke is among the few who have been warning for decades about the rise of the surveillance state and the coming cashless society. It may have taken the better part of thirty years for his prognostications to pan out but it’s starting to look as though he may be vindicated in the wake of Wu Flu.

Others have echoed his predictions: Ron Paul, Peter Schiff, Alex Jones, Stefan Molyneux — to name a few. Unfortunately, these warnings fell on deaf ears due to the fact that everyone sees themselves as a potential beneficiary of the money printer going brrrrrrrr.

No one wants to be the one to end the Fed’s cocaine party.

The reality of physical scarcity will set in soon enough, as we are already starting to see. We’ll be covering all the latest details.