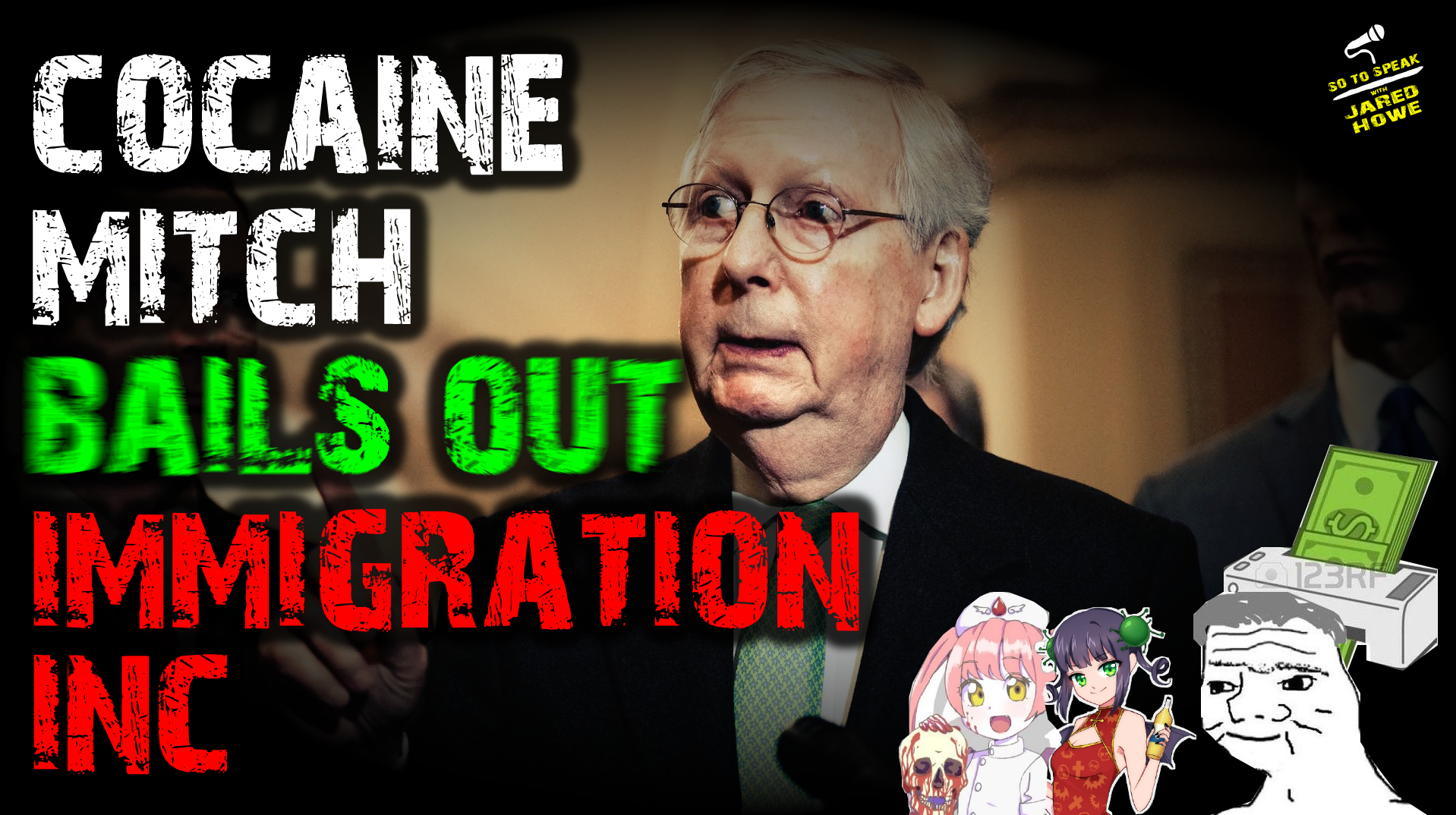 They had to pass it so we could find out what was in it.

The full text of the biggest bailout bill ever wasn’t made available until sometime last night, right around the time it was signed. Of the nearly 1200 pages originally proposed by Nancy Pelosi, close to 900 pages made the cut.

Mitch McConnell apparently conceded to a $350 million dollar bailout of the human trafficking organizations euphemistically referred to as “migrant charities”. On top of that, the language appears to be loose enough for illegal immigrants to take advantage of extended unemployment benefits. Worse still, the industries and firms who helped to cause this crisis have been rewarded with bailout money instead of instead of being held financially and criminal liable for not taking bolder action sooner.

As always, the American worker and the American people come last. But hey — at least you’ll get a “four figure check” in the mail to compensate you for the squandering of your homeland and your children’s birthright.

Hopefully you can spend it before inflation hits.

We’ll also be talking about the ADL’s rent-seeking. They probably just got bailed out too.