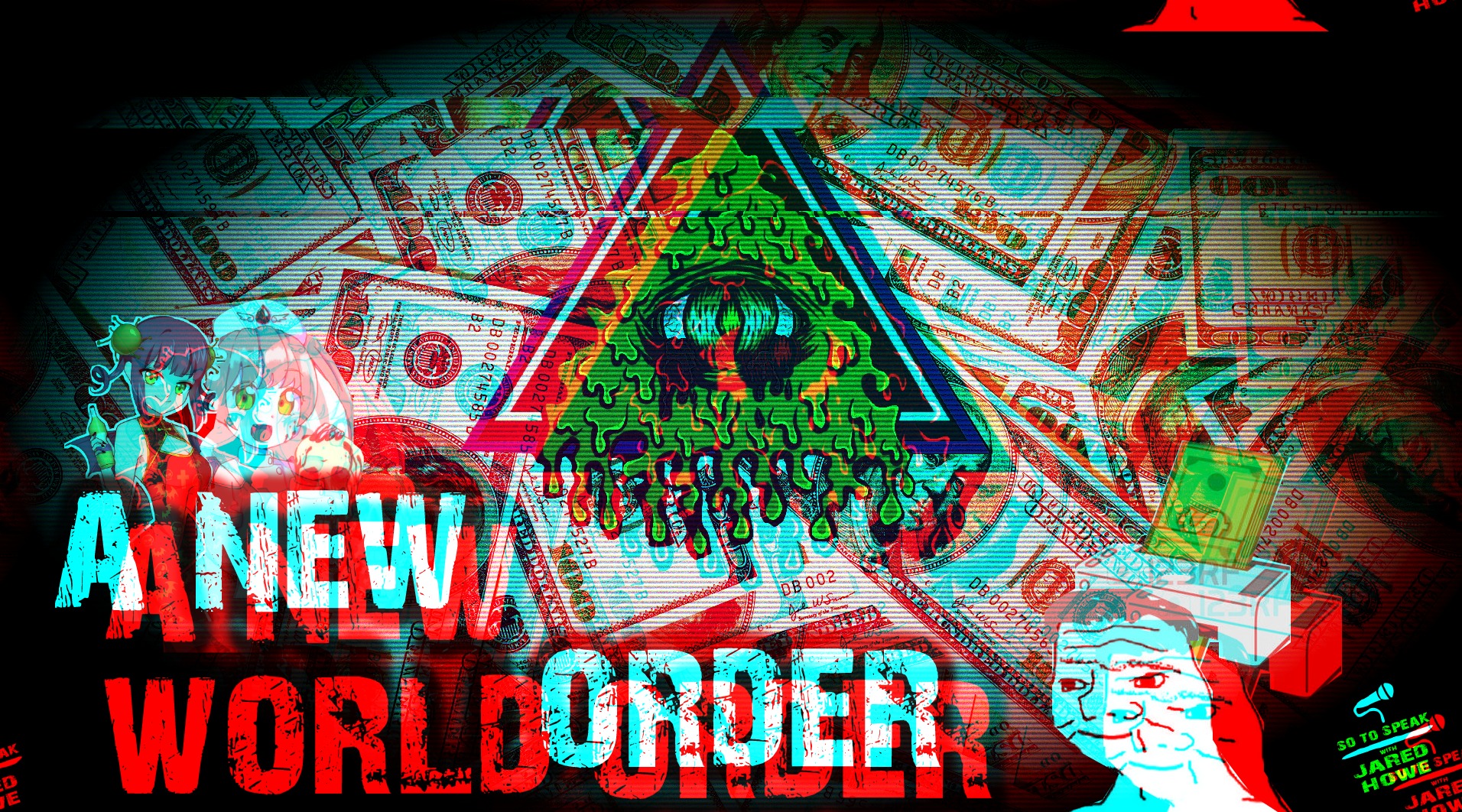 Most of the money in circulation is already digital, but central banks around the world are in a race to replace existing cash with new digital tokens.

They had already been working on this for years but the Holocough has coofed new life into the digital currency projects of the world’s various superpowers, including America, Europe, and China.

Who will be the first to ban cash?

It’s only a matter of time before we find out.

Also: Turns out that Dr. Tony Fauci LOVE LOVE LOVES Hillary Clinton, according to leaked emails from 2012 and 2013. Who would have thought? I wonder how disappointed he was when she lost the election in 2016… Would he botch his response to this pandemic on purpose just to get back at Trump?

We’re going to explore the question.