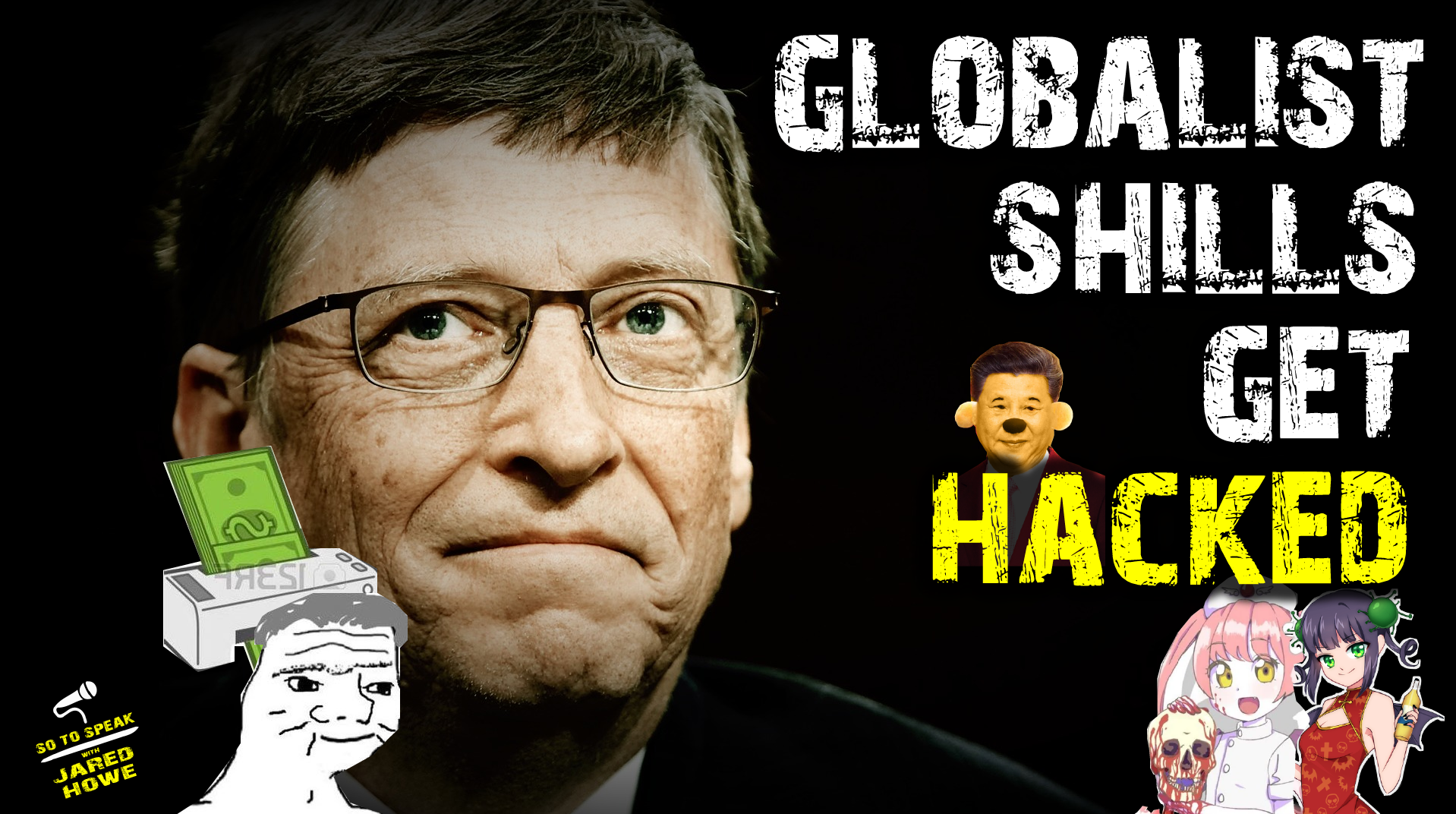 Irony of ironies, Mr. Windows himself has apparently been the victim of an internet hack.

Login credentials for thousands of people at The Gates Foundation, The World Bank, the NIH, and the WHO were apparently leaked and posted on 4chan and Telegram by some random anon.

The media doesn’t know where the info came from, who leaked it, or what their proclivities are, but that hasn’t stopped them from unequivocally blaming RiGhT WiNg ExTrEmiSts with no evidence whatsoever. If you discuss a leak on Telegram or 4chan, the leak is apparently your fault. That’s the standard they want the public to accept. Never mind the fact that the info was originally discovered by an internet “hate monitoring” group.

The whole thing smells like a gay op to me.

We’ll also be reading letters from listeners and shitposting about the Holocough.