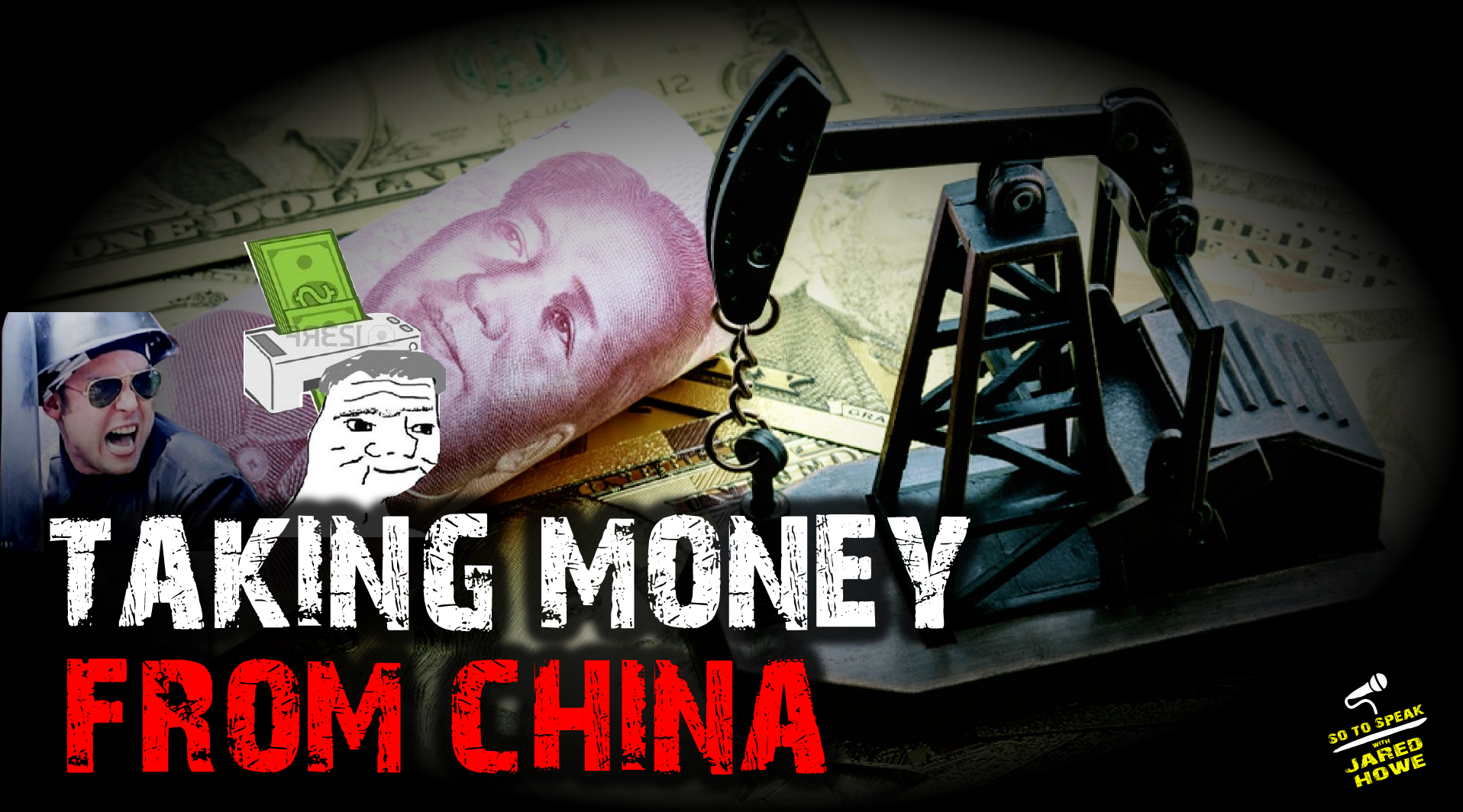 Eric Striker certainly does, according to a new article published over at National-Justice.

After having avoided the topic completely for years, Striker is now arguing that the trend toward de-dollarization is the result of an aggressive American foreign policy (rather than the cause thereof, as I’ve been arguing, also for years). He frames China’s de-dollarization and desire to demonetize cash in its own country as an opportunity for “alternative media” figures in America to enrich themselves, and likewise encourages his readers to embrace the digital crypto-yuan as a means of escaping the tyranny of Jewish financiers — as though China doesn’t also aggressively censor dissidents who criticize the globalist elite.

It’s a bizarre and interesting article, and we’re going to take a deep dive since it happens to be my wheelhouse.