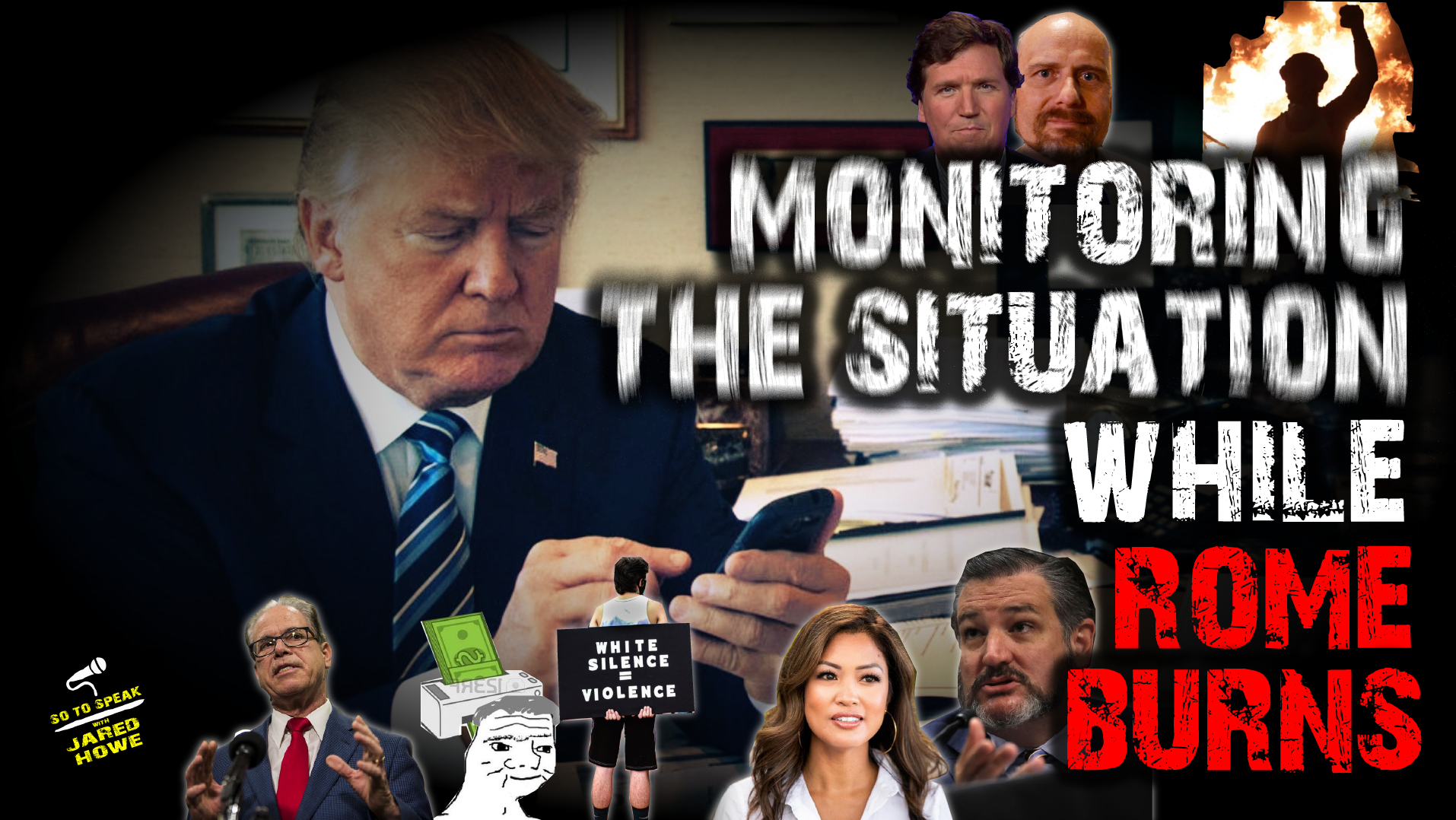 The Antifa/BLM Terror Attacks of 2020 are the biggest shit test Trump has faced so far as president, and so far he’s failing with flying colors.

Congressional Republicans aren’t really doing him any favors, either. Ted Cruz and Mike Braun both managed to prostrate themselves before the mob in the course of the last week by cucking to their intersectional, anti-white narrative. I’ve got the latest on that.

Also: Stefan Molyneux, David Duke, Richard Spencer, and Jared Taylor were all banned from YouTube in the scope of an hour yesterday. Probably just a coincidence….

We’ll also be discussing a couple of BASTE Trump appointees to the USAID.