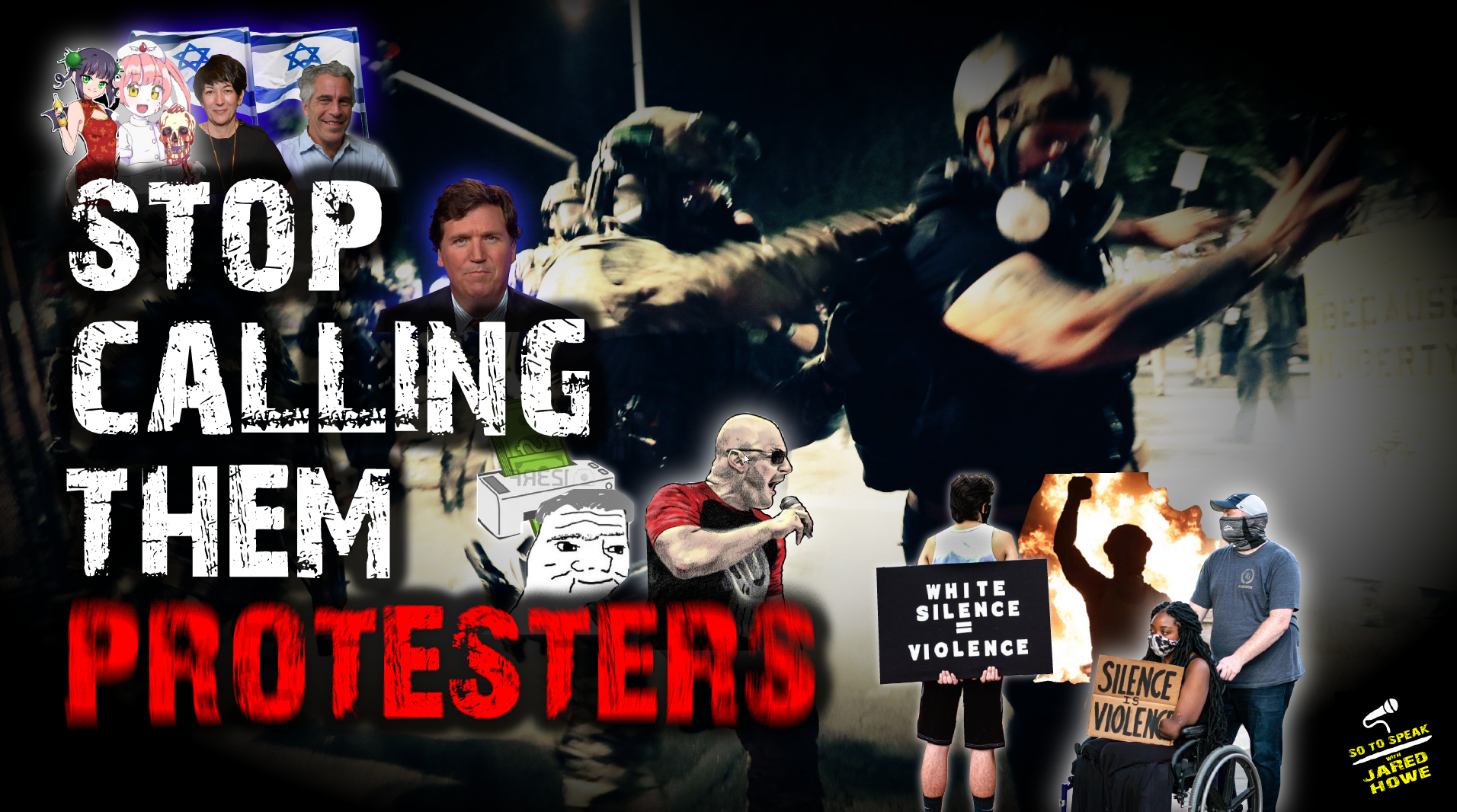 The beginning of wisdom is to call things by their proper names.

People who loot, burn, pillage, and terrorize in the name of seizing the means of production and erasing white people from the face of the planet aren’t PROTESTERS; they’re communists, rioters, and terrorists engaged in an open conspiracy to commit genocide and destroy the nation.

Strictly speaking, the government shouldn’t even treat them like people because they don’t deserve it.

These terrorists become more emboldened with every passing day. That’s what happens when the state monopolizes the production of territorial defense and then lays down on the job. Meanwhile, people who take self-defense into their own hand are subjected to trial-by-media where they are presumed to be guilty of attempted murder (or even murder) until proven innocent.

And one has to wonder… if black bloc communists with improvised IEDs and AK47s are inspired by government inaction to commit coordinated attacks on sites in American cities, what’s to stop a foreign country with an actual military from doing the same but worse?

This is going to spiral out of control unless the President takes bold action. Speaking of which, I had a chance yesterday to speak with political prisoner Christopher Cantwell on the topic. He’s no stranger to leftist lawfare or our two-tier justice system.