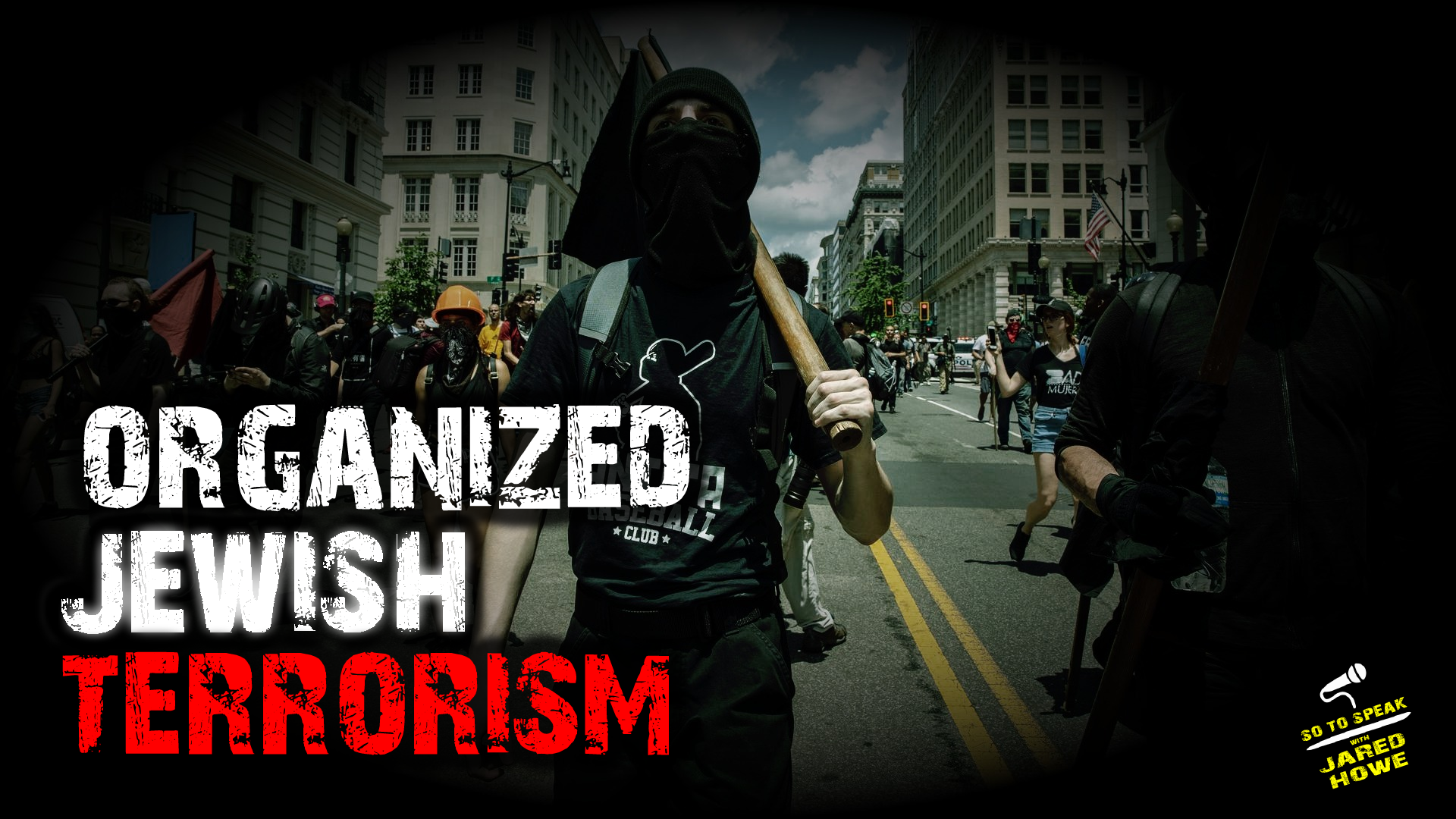 Never let it be said that Antifa isn’t Jewish or organized.

That’s the takeaway from a new article from the Jewish Forward, which details the explicitly Jewish history of the Antifa ORGANIZATION, including the founding documents and principles it created in 1934 in opposition to the British occupation of Palestine.

It’s as true now as it was then that “fascist”, like its sister term “racist”, is basically just a pejorative for “white gentile”. “Anti-fascism” is likewise the banner under which Jewish extremists and their cohorts carry out racially motivated violence against white people and their communities.  The Forward explains that in addition to being Marxist (which they describe as secular Zionism), Antifa is also pro-Zionist AND pro-Palestinian, which isn’t entirely unlike being “a nationalist AND a globalist.”

In other news, Jewish researchers discovered that yes, “anarcho-socialist extremists” on “obscure forums like Reddit” are organizing violent terrorism in exactly the same way as ISIS, further refuting the lie that Antifa isn’t an organization. We’ll also be talking about the potential end of refugee resettlement and its implications for Facebook.