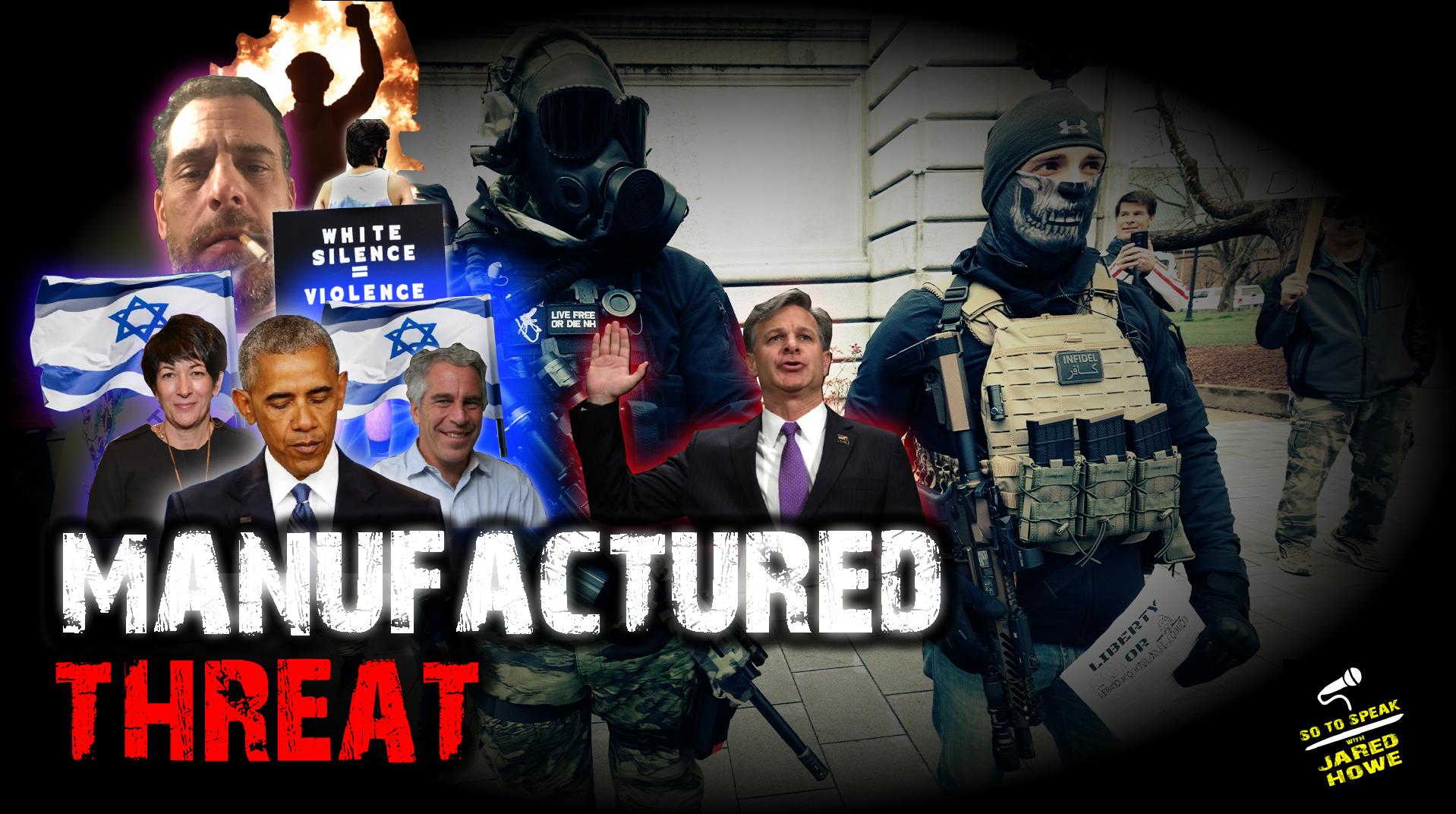 Show me a “white supremacist” or “far-right” terror plot and I’ll show you an FBI glow-op that was manufactured by the intelligence community to substantiate a baseless political agenda that seeks to dehumanize and disarm white conservatives for the odious thought crime of disagreeing with the radical left.

It’s not just a few bad apples, either. This agenda is ubiquitous among the small clique that controls the permanent Washington establishment, as exemplified by cosmopolitans at the Council on Foreign Relations like Max Boot and Bruce Hoffman.

Yes, you read that correctly. The guys who helped lie us into the Iraq and Afghanistan wars now say that the greatest terror threat to America is… you.