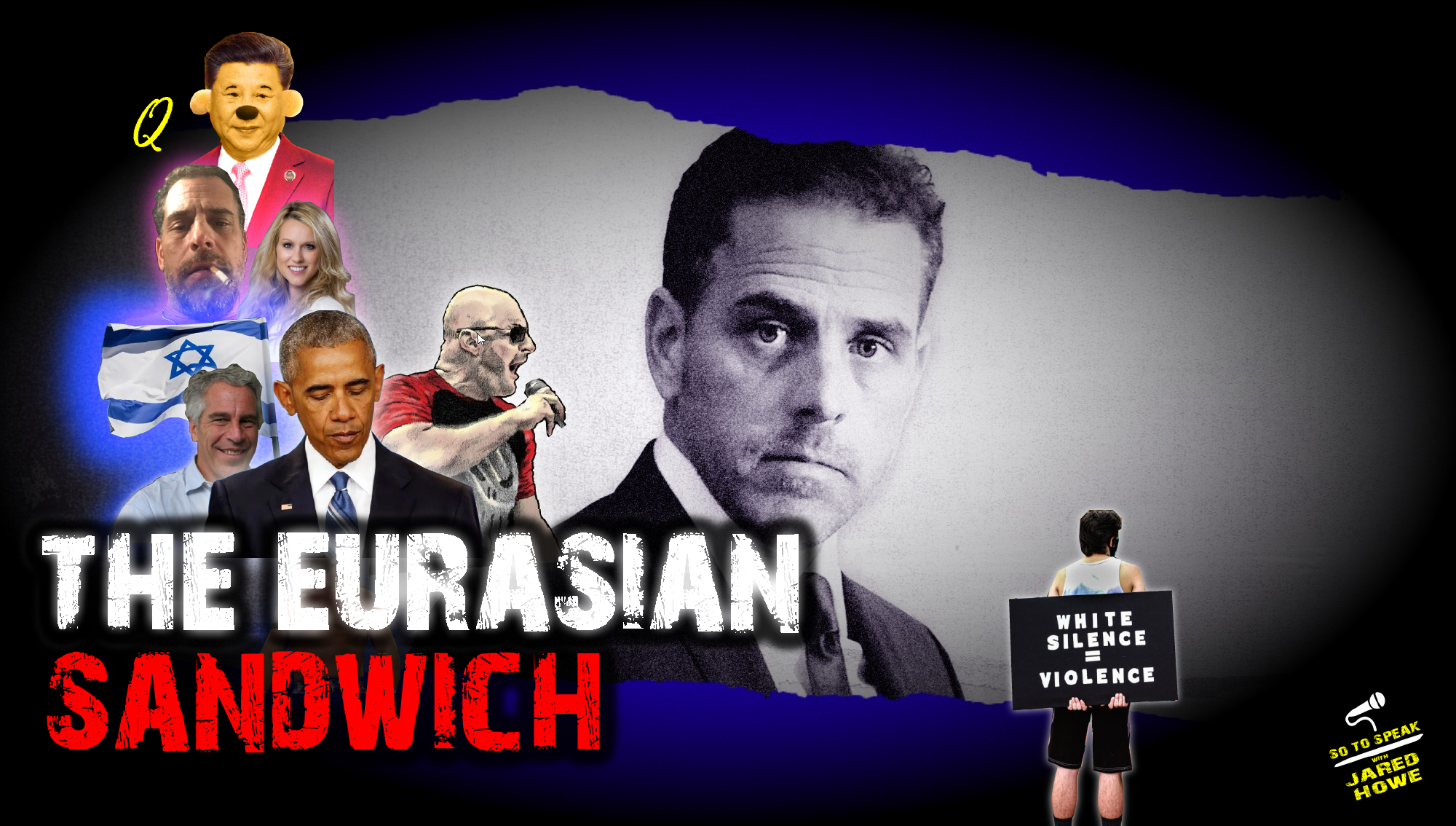 People don’t think factional globalist conflict be like it is, but it do.

The TLDR is that there are warring factions of cosmopolitans who each want control over the money printer going brrrr…..

For today’s episode, I’m going to suss out some of the details for the sake of red pilling political prisoner Christopher Cantwell on the topic as we tie the Hunter Biden scandal to the Chinese.