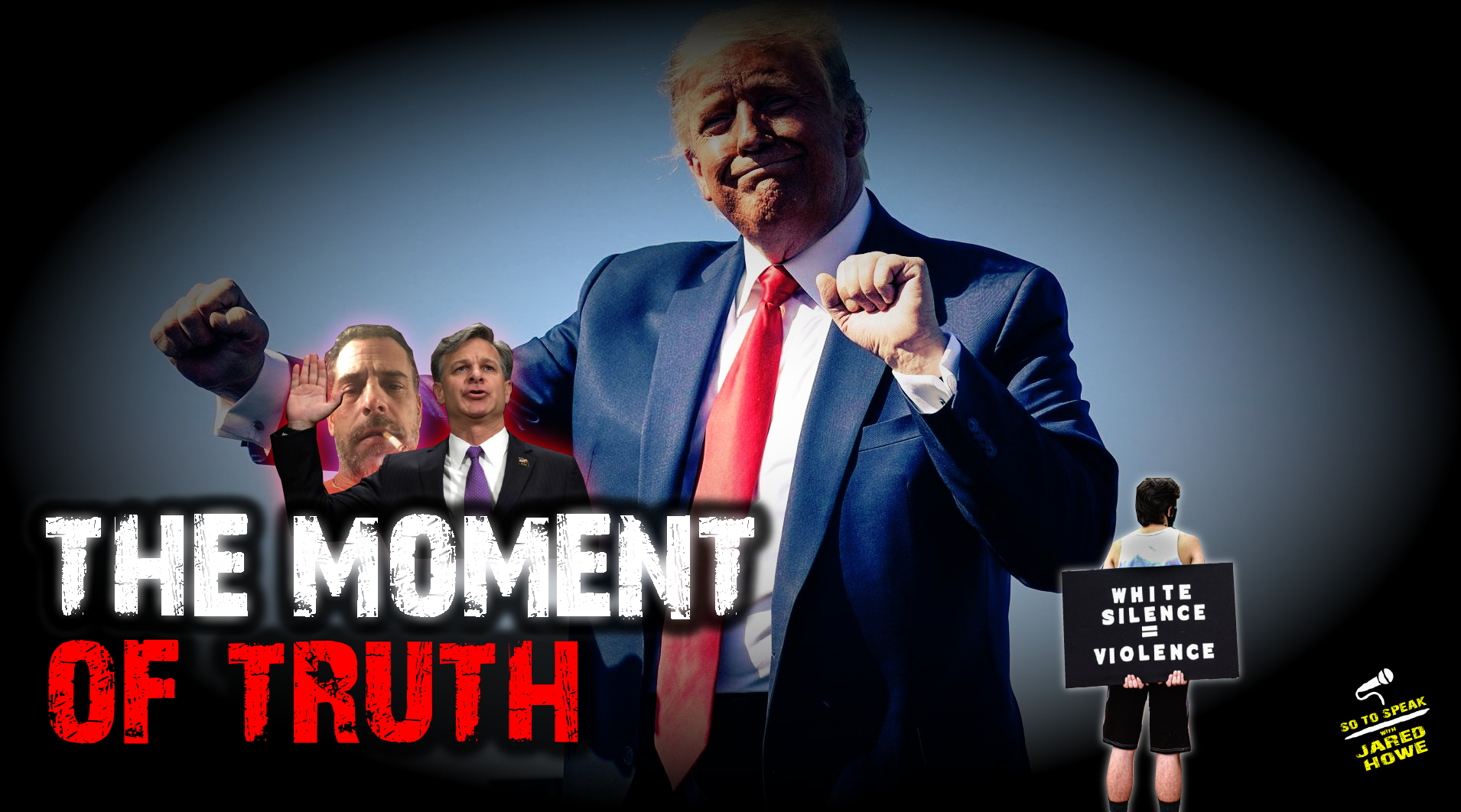 It’s the day we’ve all been waiting for.

Polls are set to open on the east coast in less than two hours, and Antifa is already promising to riot in the streets REGARDLESS of the election’s outcome.

In fact, they’ve been promising to do so for weeks, and they aren’t afraid to admit it. They’ve detailed their plans for election day “direct action” out in the open with the full protection of big tech plutocrats like Jack Dorsey and permanent Washington cronies like FBI Director Christopher Wray.

They organize on Twitter. They are released from jail without bail by Democrat DAs. They are defended by the media. They have web hosting through GoDaddy. They collect donations through Square — all while promising political violence against Trump supporters in no uncertain terms. Meanwhile, if you’re lucky, you’ll get kicked off of all these platforms for saying “it’s okay to be white.” If you’re not so lucky, you’ll be attacked in the streets and arrested for defending yourself. Your attacker will go free but you will be politically railroaded.

Because remember: your speech is violence; their violence is speech. And who wouldn’t want to be ruled over by people who think like that?

This is a special election edition of So to Speak w/ Jared Howe!