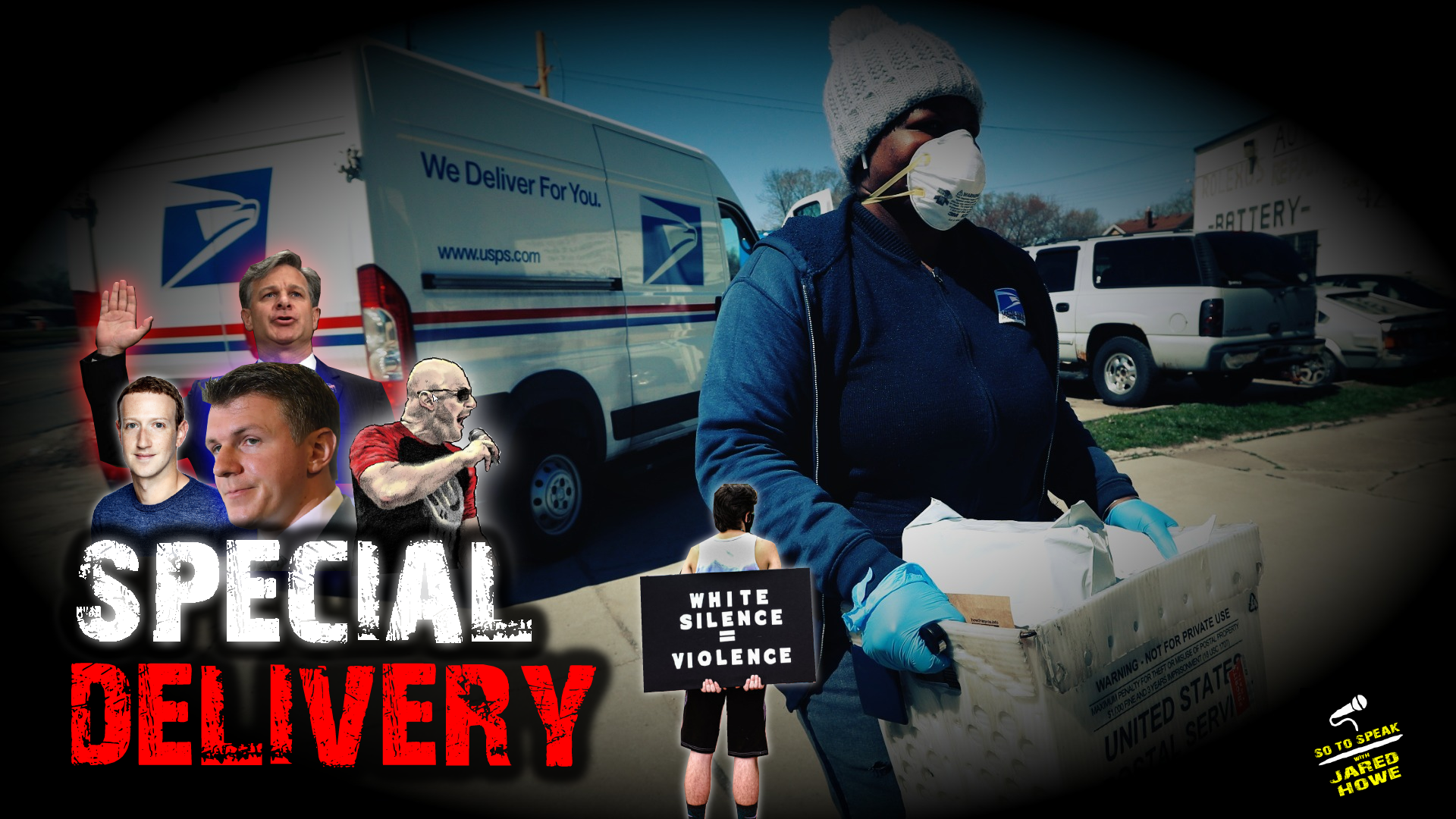 Ding dong! Did someone here order a couple million or so fraudulent ballots?

Because Democrat postal and poll workers will get them PIPING HOT to a polling place near you within fifteen minutes OR YOUR MONEY BACK!!!

All jokes aside, video has emerged of poll workers filling out massive stacks of ballots. Whistleblowers from USPS have come forward to say that supervisors are manually backdating ballots that were received after Tuesday. A mailman was caught on tape offering to leave a “handful of ballots” in someone’s PO box.

A clear picture is starting to emerge….