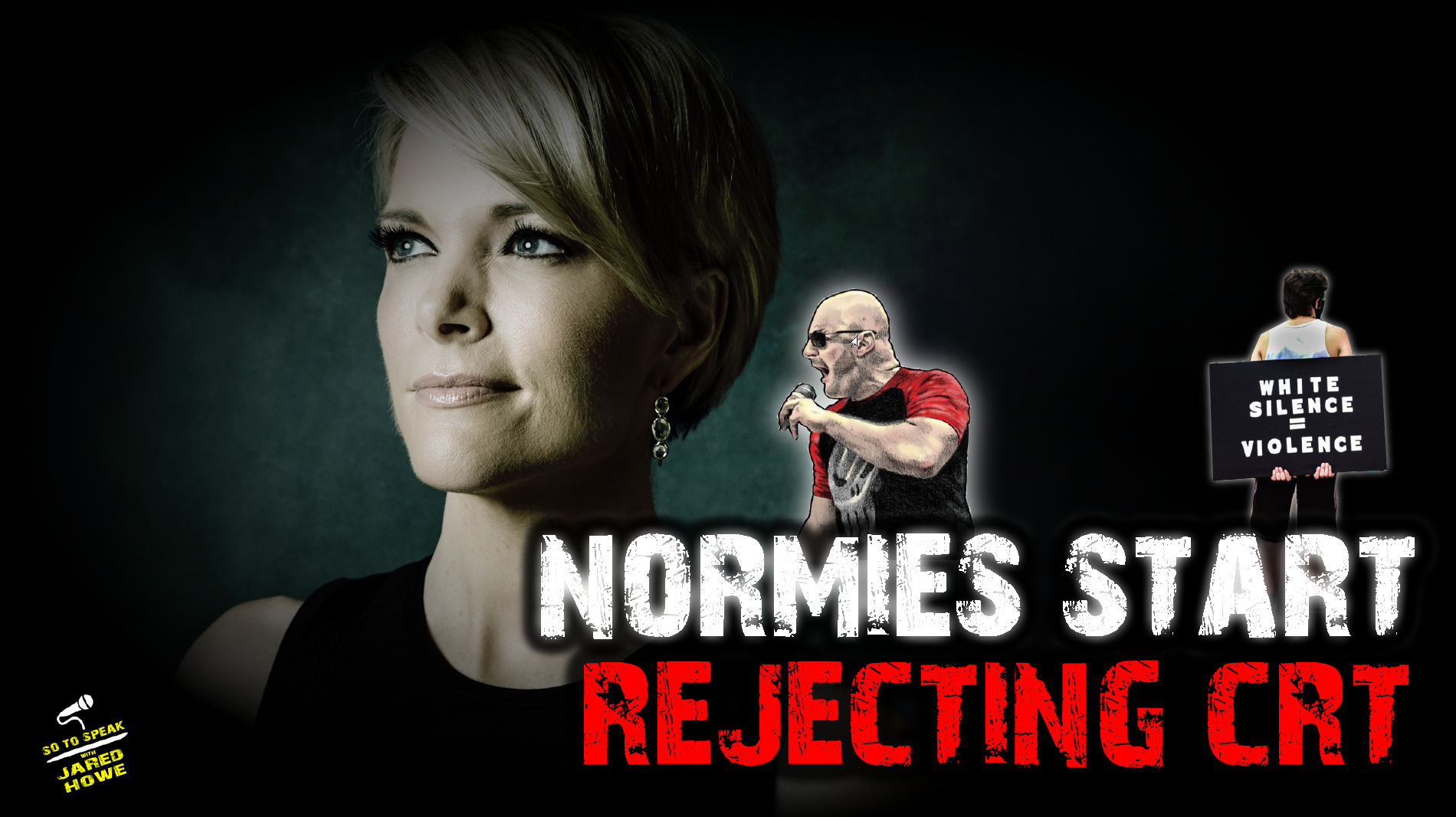 Megyn Kelly has never been the most “based” or “red pilled” commentator on the planet.

She didn’t support Trump in 2016, she DID support both the Iraq and Afghanistan war, and most people generally view her as a Neocon who sides with the left more frequently than she sides with the right.

She apparently has her limits though.

Kelly is reportedly pulling her kids out of school in New York City due to the fact that they were pushing critical race theory and anti-cop propaganda on her kids. Perhaps this is the beginning of a trend among normies?

Political prisoner Christopher Cantwell joins me to discuss the latest.