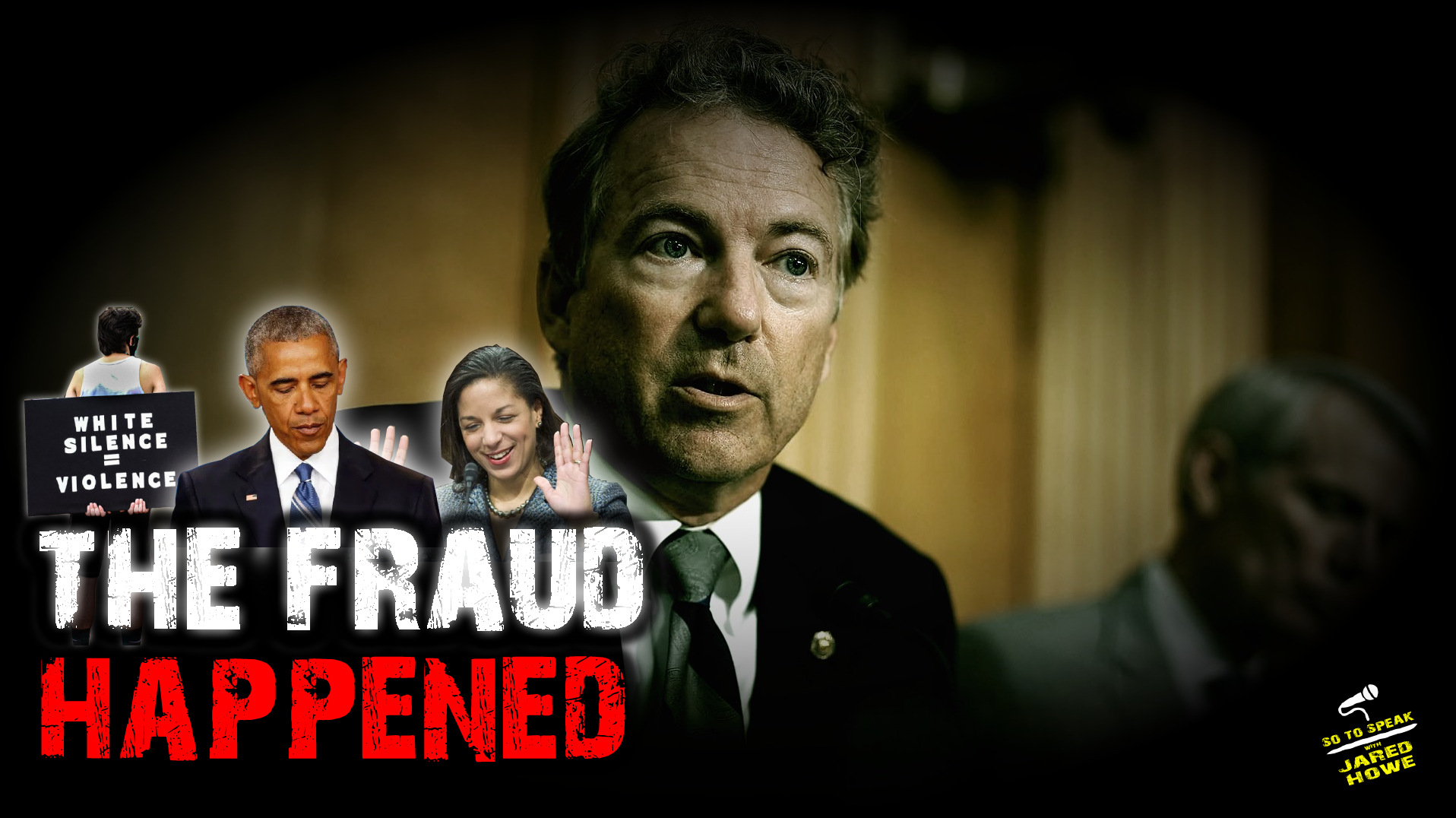 Welp… someone had to say it.

…not that someone hadn’t already, but still. Senator Rand Paul lambasted his colleagues across the aisle yesterday in a scathing rebuke against the apparent eagerness with which they seek to ignore election fraud.

“The fraud happened. We can’t just ignore it.”

Truer words have scarcely been spoken.

The question now is.. will Rand Paul broach the topic on January 6th? Will he have a colleague in the House who does the same? That remains to be seen, but Pence could render the entire question moot.

Also: Lin Wood defends Bill Barr (and gets roasted for it), Trump relaxes regulations on energy efficient shower heads (for perfect hair), and Chris Krebs admits under oath that Dominion voting machines were, in fact, connected to the internet.