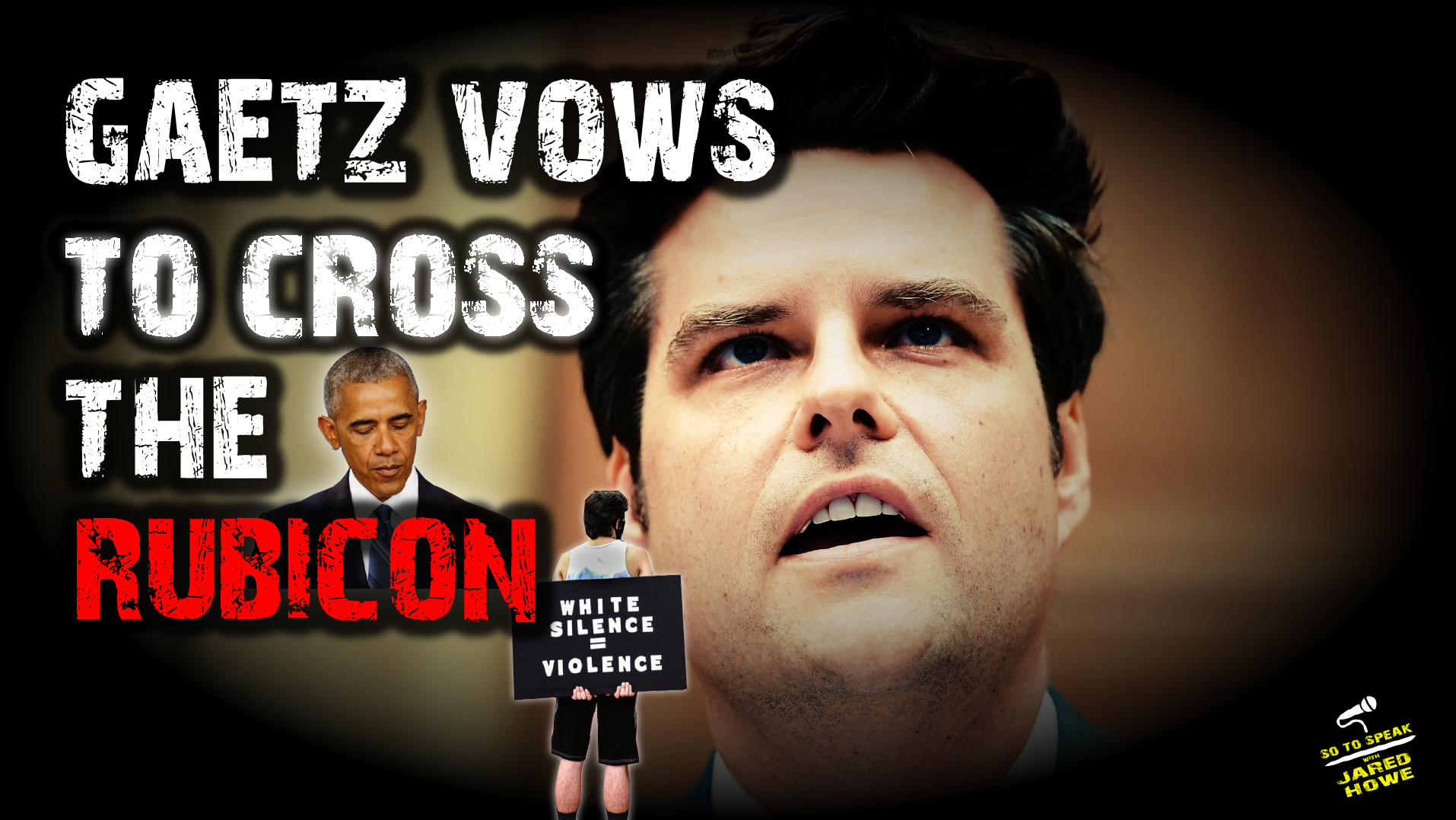 January 6th is shaping up to be one hell of a shitshow.

Representative Matt Gaetz has joined Senator Tommy Tuberville in committing to challenge Democrat electors from contested states whose governors and judiciaries certified fraudulent results in violation of the constitution and myriad election laws.

At the same time, rumors are swirling that Sidney Powell will be appointed special prosecutor to go after Democrat fraudsters in said states. This comes following a meeting at the White House Friday between the President’s legal counsel, Powell, General Flynn, and Patrick Byrne, who recently revealed that the Obama FBI enlisted him to bribe and blackmail Hillary Clinton in 2016.

Byrne has since gone on the record to sound the alarm about key members of the President’s staff, including Chief of Staff Mark Meadows. He says they are actively working to undermine and demoralize the President to help usher in a Biden presidency because they want this “global reset” we’ve been hearing so much about. Apparently the “global reset” is “time-sensitive.”

Also: The Chamber of Commerce is seeking to ban politically-motivated censorship from lending and payment providers, Michigan election officials were caught on tape instructing auditors to count duplicate ballots, Christopher Wray’s ties to a Russian energy company has been confirmed, and Biden’s “transition team” has reportedly been shut out of Pentagon briefings.