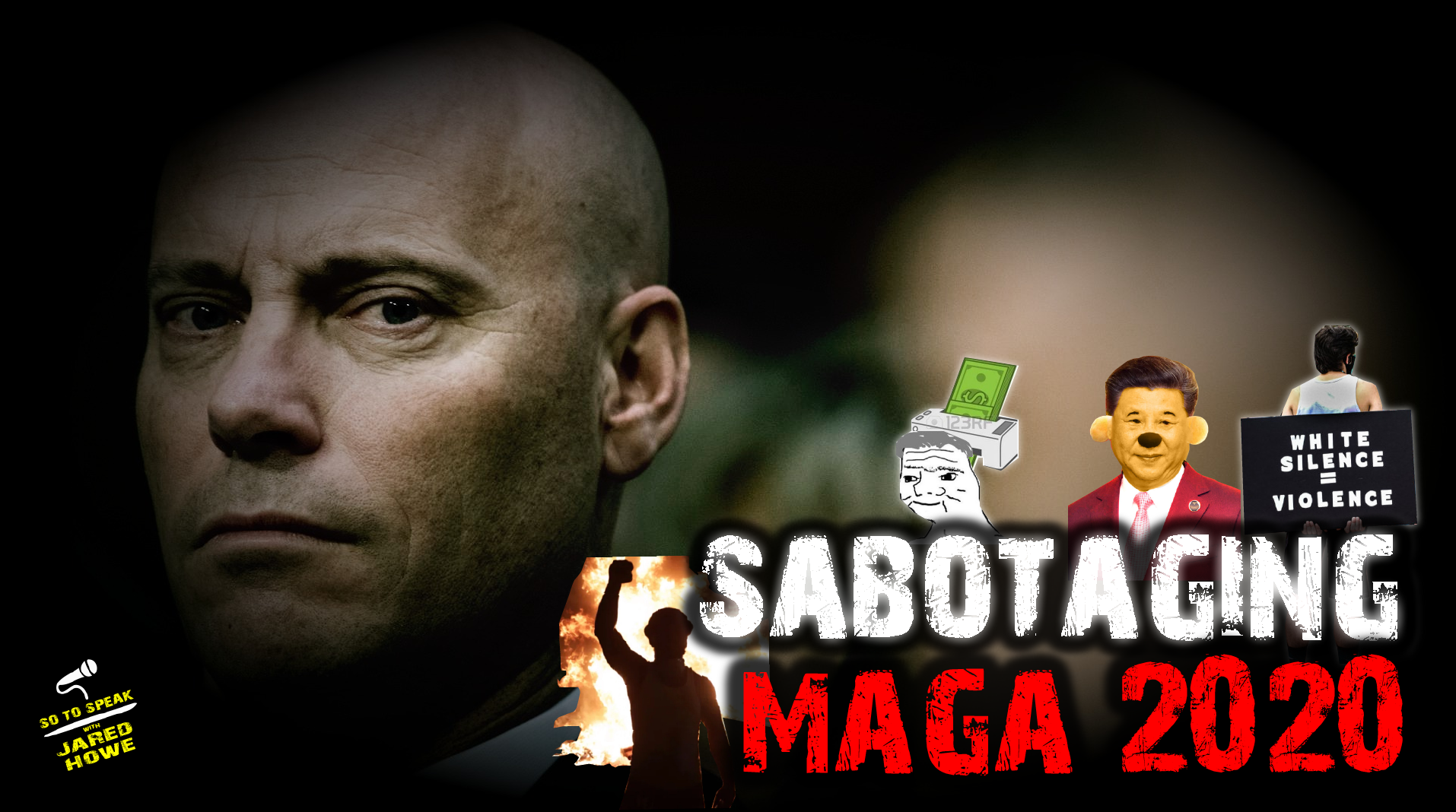 New details are starting to come in about the identities of those who pushed Vice President Mike Pence to turn his back on President Trump. Chief among these saboteurs was the VP’s chief of staff Mark Short, according to Dr. Peter Navarro.

Short was apparently disconnecting calls from Republican leaders throughout the country and ensuring that no one could voice their concerns about the election to Mike Pence, who has now refused an offer to speak at this year’s CPAC conference — probably due to his own plummeting popularity.

In other news, the DoJ is investigating Alex Jones and Roger Stone for merely SAYING the election was stolen while more than 900 Antifa rioters have been let off the hook without charges in Portland, Oregon.

Also: What’s going on with the lack of gun and insurrection charges for the people who supposedly carried out an armed insurrection in the Capitol? If their conduct that day rises to the standard of armed insurrection for which the legal consequence is capital punishment, why are the charges all misdemeanors?