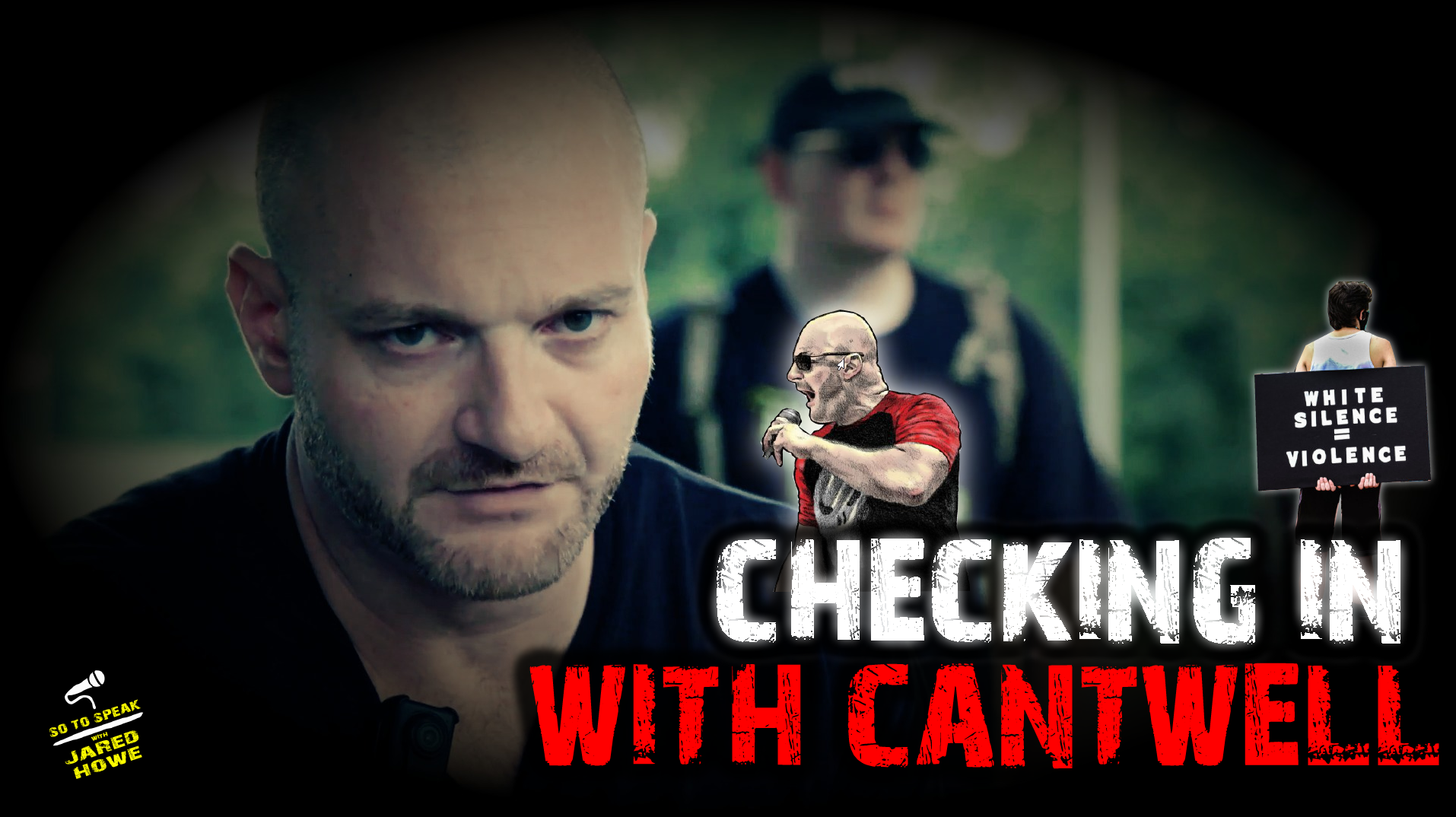 It’s been a while since we checked in with political prisoner Christopher Cantwell, the former libertarian who was dubbed “The Crying Nazi” by the media and Blue Checkmark Twitter for a video he made in which he said “I’m not a fuckin’ Nazi.”

Chris is currently serving a 41-month sentence for saying something other people say on Xbox Live hundreds if not thousands of times per day, but he’s in good spirits and he has some commentary on current events that I’d like to share with you.

My apologies for the audio quality. The phone setup at the jail where he is being held isn’t exactly a recording studio.