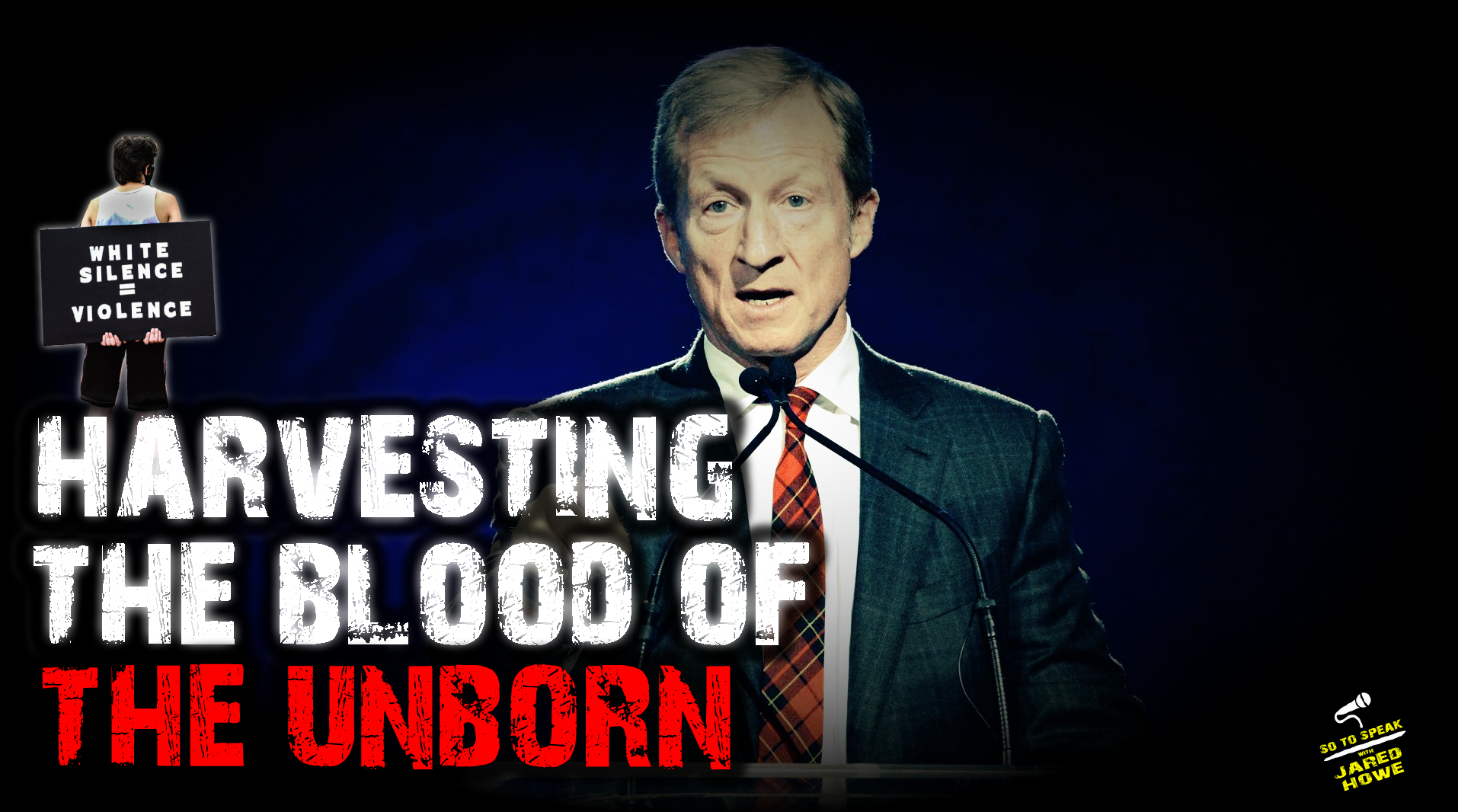 Over the past decade or so, researchers have been experimenting with rodents in an attempt to increase their longevity. One such experiment involved the transfusion of blood from young mice to older mice, resulting in “transformative” and “miraculous” effects on the brain chemistry and function of the latter.

Since then, as Newsweek reports, “billions of dollars” have been poured into Silicon Valley tech start-ups to recreate this phenomenon in humans, with the biggest players in the industry backed by Jewish billionaire Tom Steyer. Some “treatments” have even entered the second phase of FDA clinical trials. Strategies range from blood transfusions and the injection of fetal stem cells (obtained from slaughtered unborn children) to the isolation of more than 8000 proteins and compounds present in the blood of “young volunteers.”

This is all very interesting given that you’ll get banned from social media for merely MENTIONING the word “adrenochrome.”