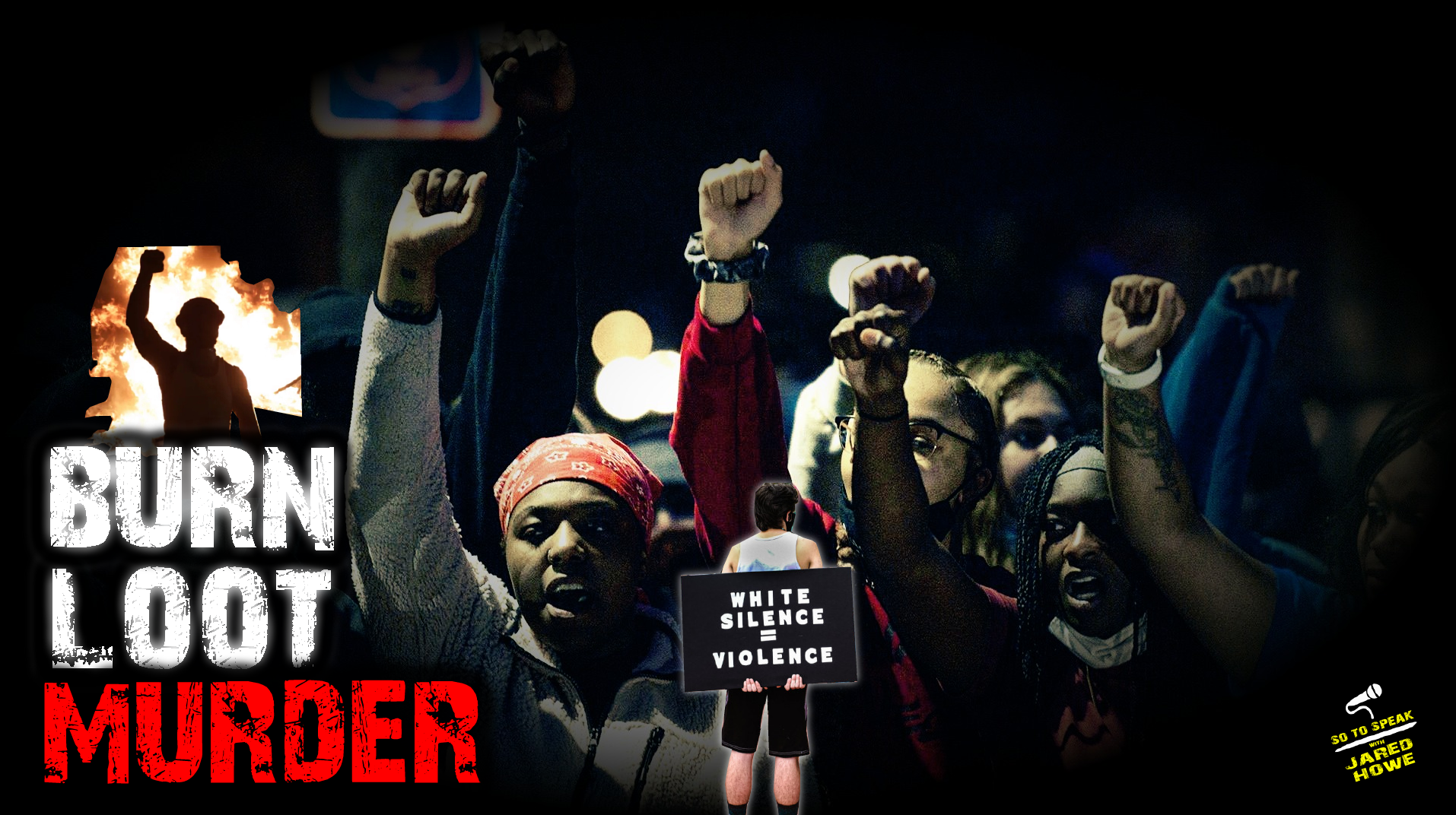 The communist rioters and terrorists are at it again.

A black guy with warrants was shot and killed by police after leading them on a car chase that resulted in the injury of his own passenger and the driver of another vehicle, and so naturally the black bloc rioters of BLM and Antifa are looting shoes from their local Walmart to get revenge.

If you’re not sure how their response accomplishes the goal of RaCiAL JuStiCe, you’re not alone. Walmart executives are probably also scratching their heads given their recent virtue signaling and capitulation to these armed insurrectionists. They’re still getting warmed up but they’ve clashed with police all night, even going so far as to attack an officer with a cinder block.

Also: The president of the patrolman union for the Boston Police is accused of allegedly molesting multiple children ages 7 to 12, Pedo Joe says we can see our families again if we let him centrally plan our body chemistry, and homicide rates are ballooning out of control in cities where BLM and Antifa have rioted.