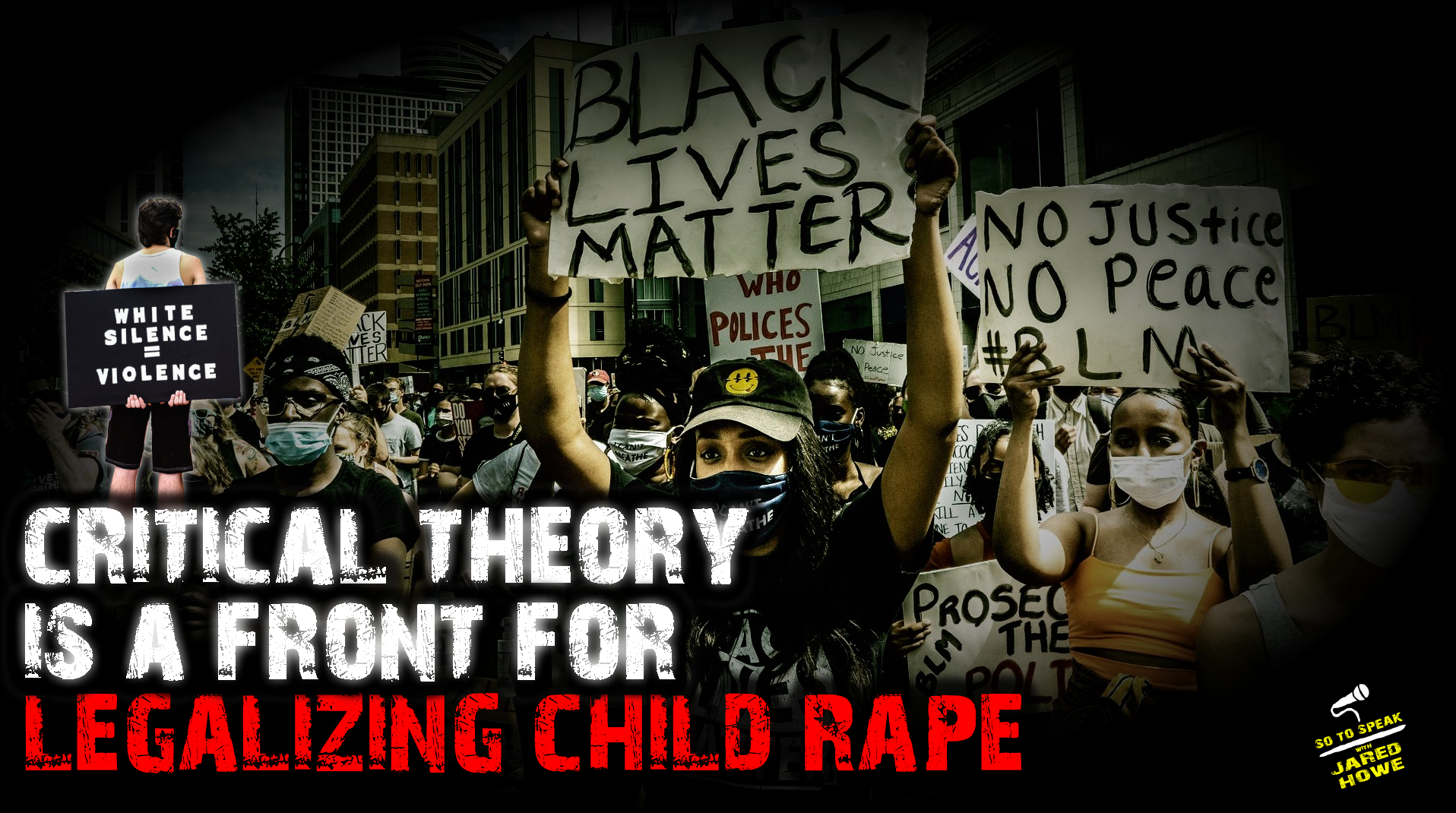 A core objective of critical theory is the elimination of white people from countries where whites are the ethnic majority, but there is another core objective which is arguably more disgusting:

The normalization and legalization of child rape.

By and large, white countries are the only countries with meaningful laws against the sexualization of children, which is why leftists seek to import third worlders from places where no such laws exist. Pedophiles thus embrace movements to “abolish police” and “end whiteness” because it gives them free reign to commit sex crimes against children.

This might explain why Antifa and BLM “leaders” tend to be gays and trannies.

Also: New drone footage from 2017 has validated claims that Antifa was the initiator of aggression during Unite the Right in Charlottesville, and that James Fields couldn’t have possibly known he was turning down an alley filled with left wing extremists.