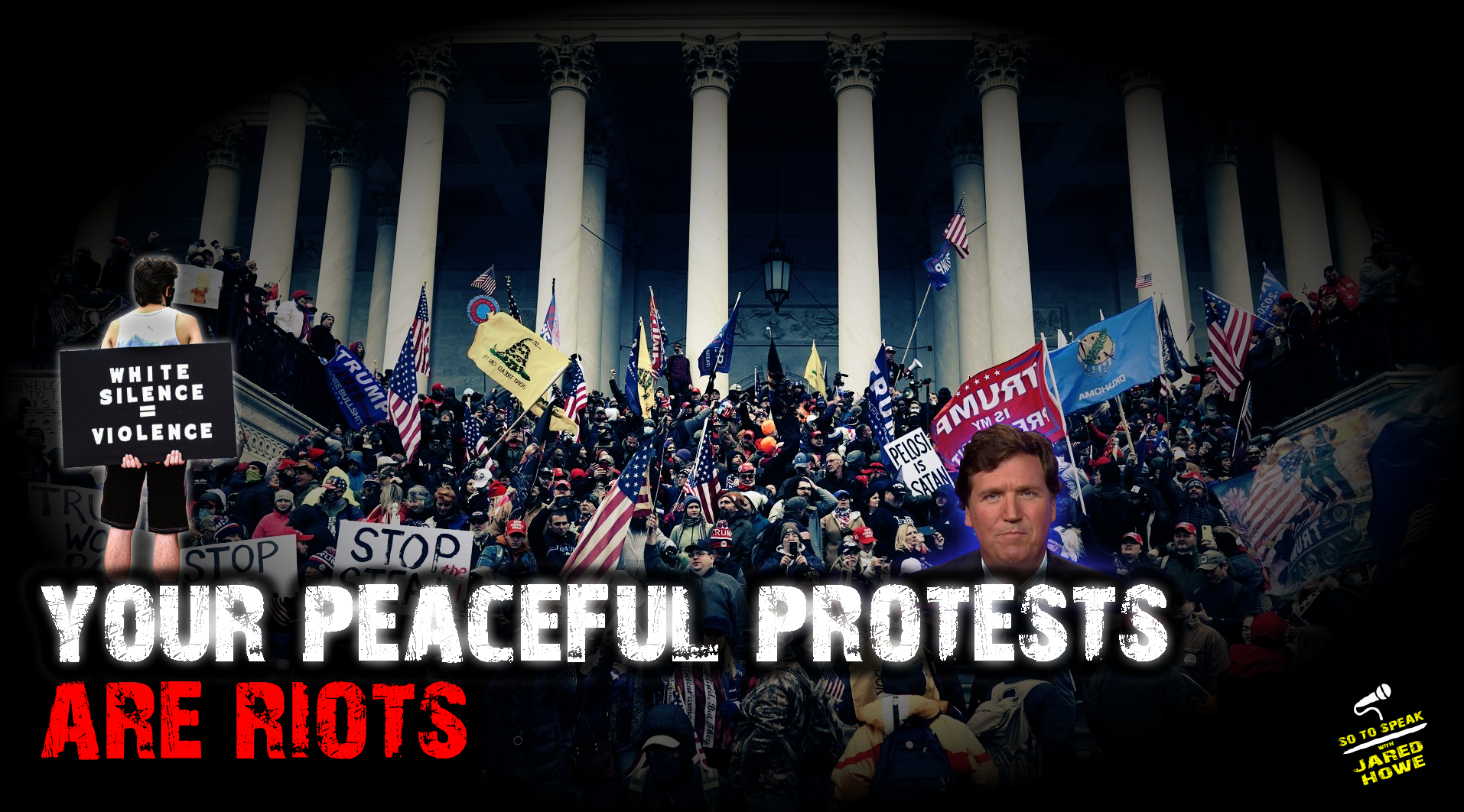 If the government was interested in a meaningful investigation into the events of January 6th, they would start by releasing surveillance footage of the so-called “insurrection” and information about the murder of Ashli Babbit.

Since that’s not happening, you can bet your bottom dollar that any such investigation will be yet another political witch hunt. This time, however, Donald Trump won’t be target.

If leftists weren’t trying to use January 6th as a means to criminalize membership in the Republican party itself, they wouldn’t be saying it’s worse than 9/11 — even as BLM and Antifa continue to burn, loot, and murder.