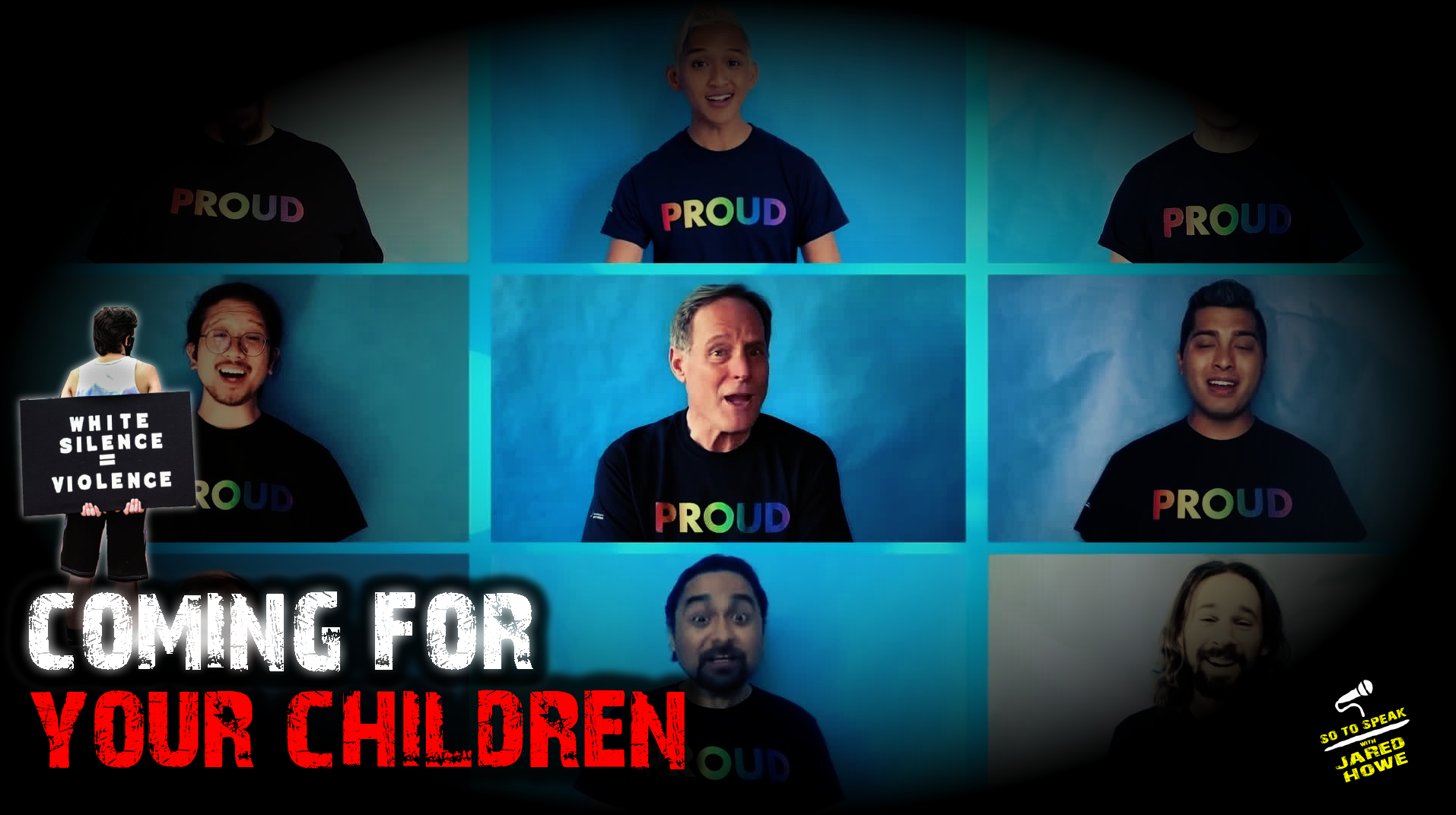 The San Francisco Gay Men’s Chorus has no qualms about saying the quiet part out loud. As they put it: they’re coming for (coming for, coming for) your children. On the one hand, it’s probably safe to say that this is a double entendre. On the other, it really is a literal threat.

This threat was transmitted through a song they posted to YouTube. The video was ratioed and has since been removed but the message was received loud and clear.

The intersectional anti-white agenda of the left doesn’t just seek to displace and erase YOU; it also seeks to dehumanize and sexualize your children. Their “war on whiteness” doesn’t just target adults; it also targets the most vulnerable people in our society. It’s a form of ritual humiliation intended to add further insult to injury. It’s not enough for them to destroy your society under the guise of fighting systemic racism; they also have to defile children in the process.