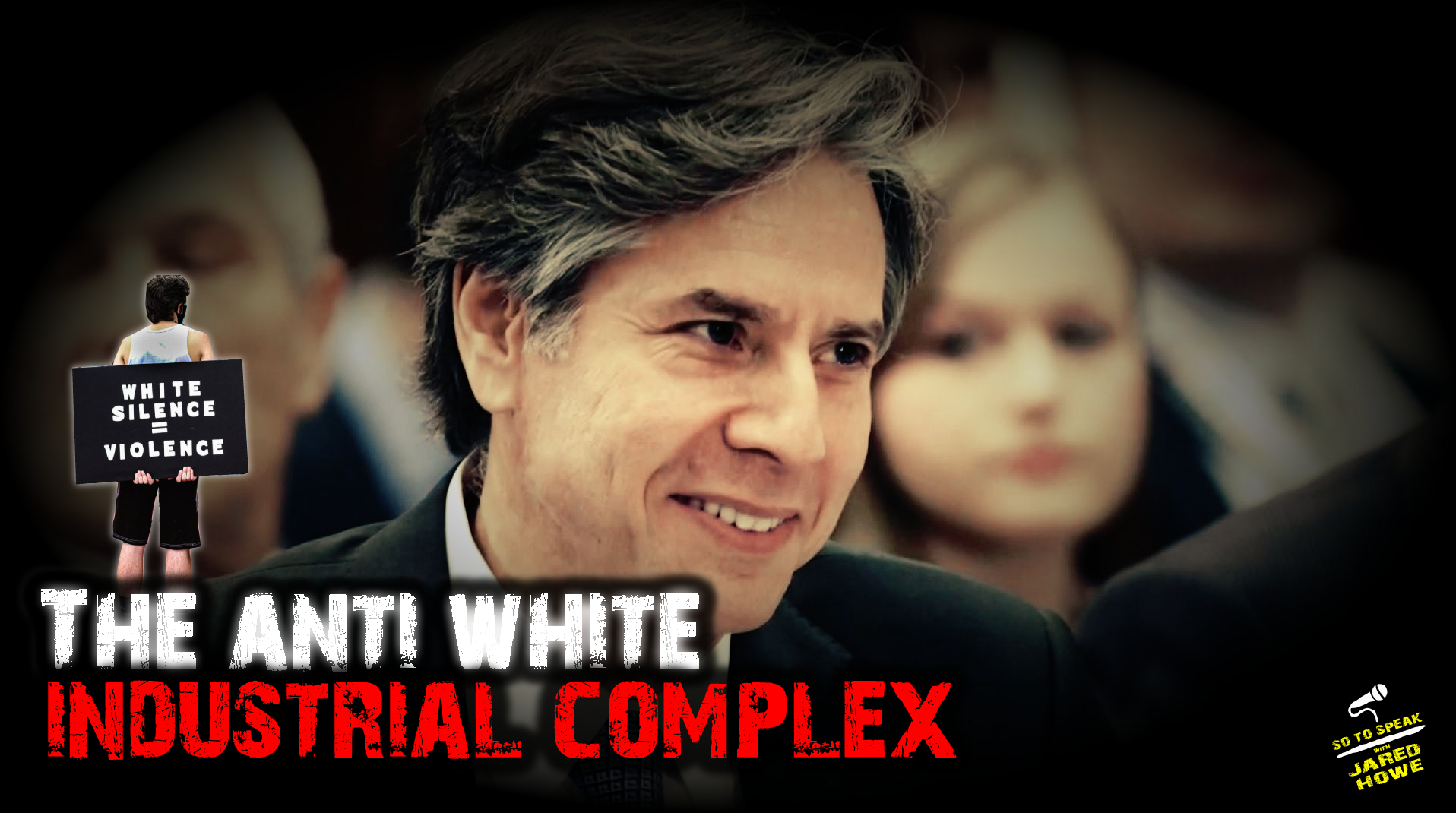 The Jewish blood libel of whites intensified this week as Secretary of State Antony Blinken invited the UN to participate in an inquisition of the country’s ethnic majority to help us atone for the Original Sin of systemic racism.

Also: “Former” intelligence analyst Jack Posobeic infiltrated the criminal terrorist organization known as Antifa. He has a new book about it where he blames the phenomenon on — you guessed it — white people.

And speaking of intelligence assets, there were apparently FBI informants involved in both the Whitmer kidnapping plot and the assassination of Haiti’s president. The FBI apparently also covered up the child sex crimes of a Jewish gymnastics physician.