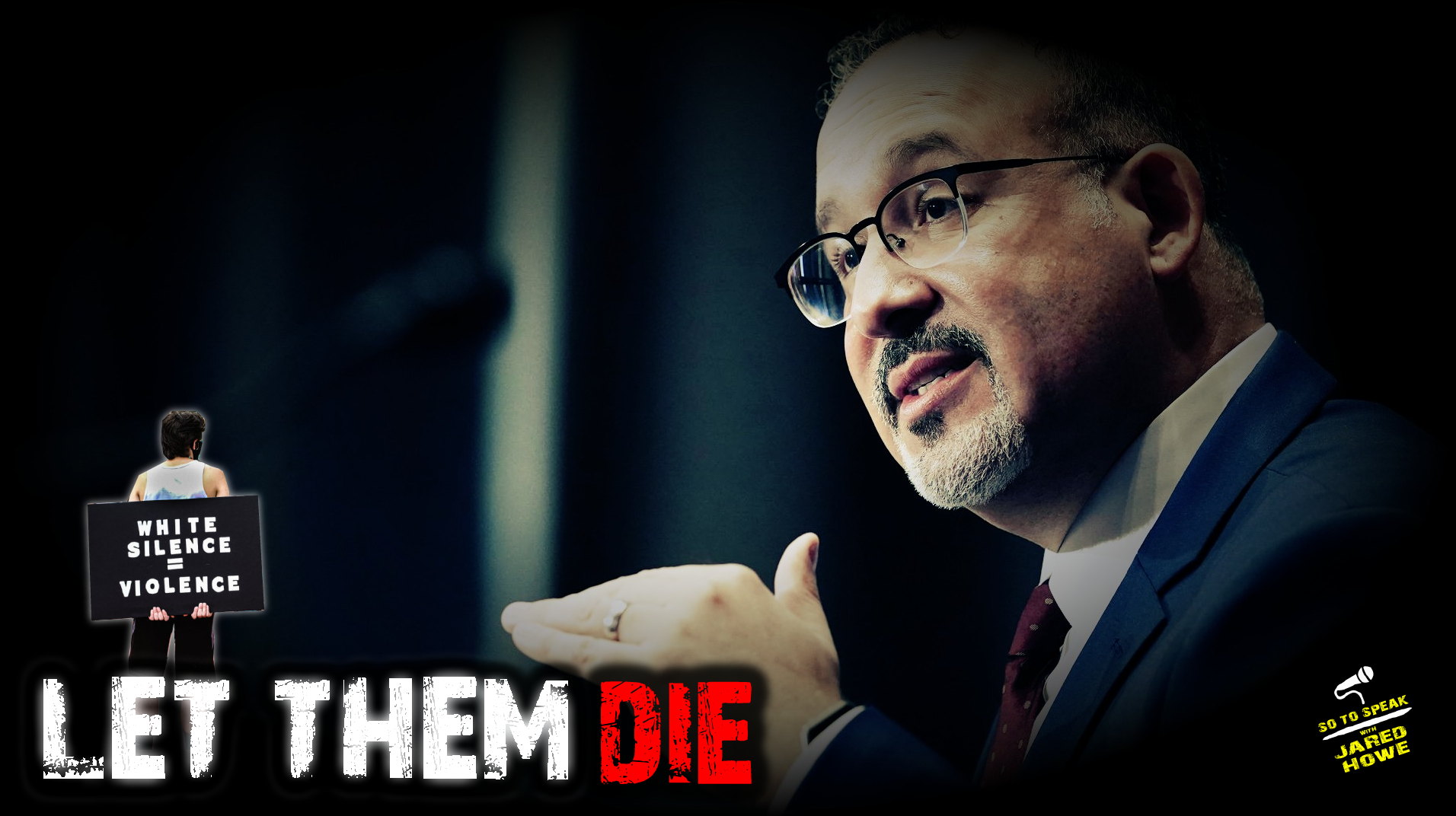 Our education system is quickly becoming a flashpoint for America’s pushback against anti-white extremism. Parents around the country are taking control of their school boards and PTA’s to prohibit the dehumanization of whites.

Biden’s own education secretary caved to public pressure following an announcement that the Department of Education would be issuing college grants for students enrolling in programs based on or similar to the 1619 project. The department now says it will not require or dictate any certain curriculum to recipients of the new grant, though it did not say it wouldn’t discriminate against white students who don’t enroll in such programs.

Also, a PTA member in Fairfax, Virginia resigned after giving a public speech that was a thinly veiled attack on whites.