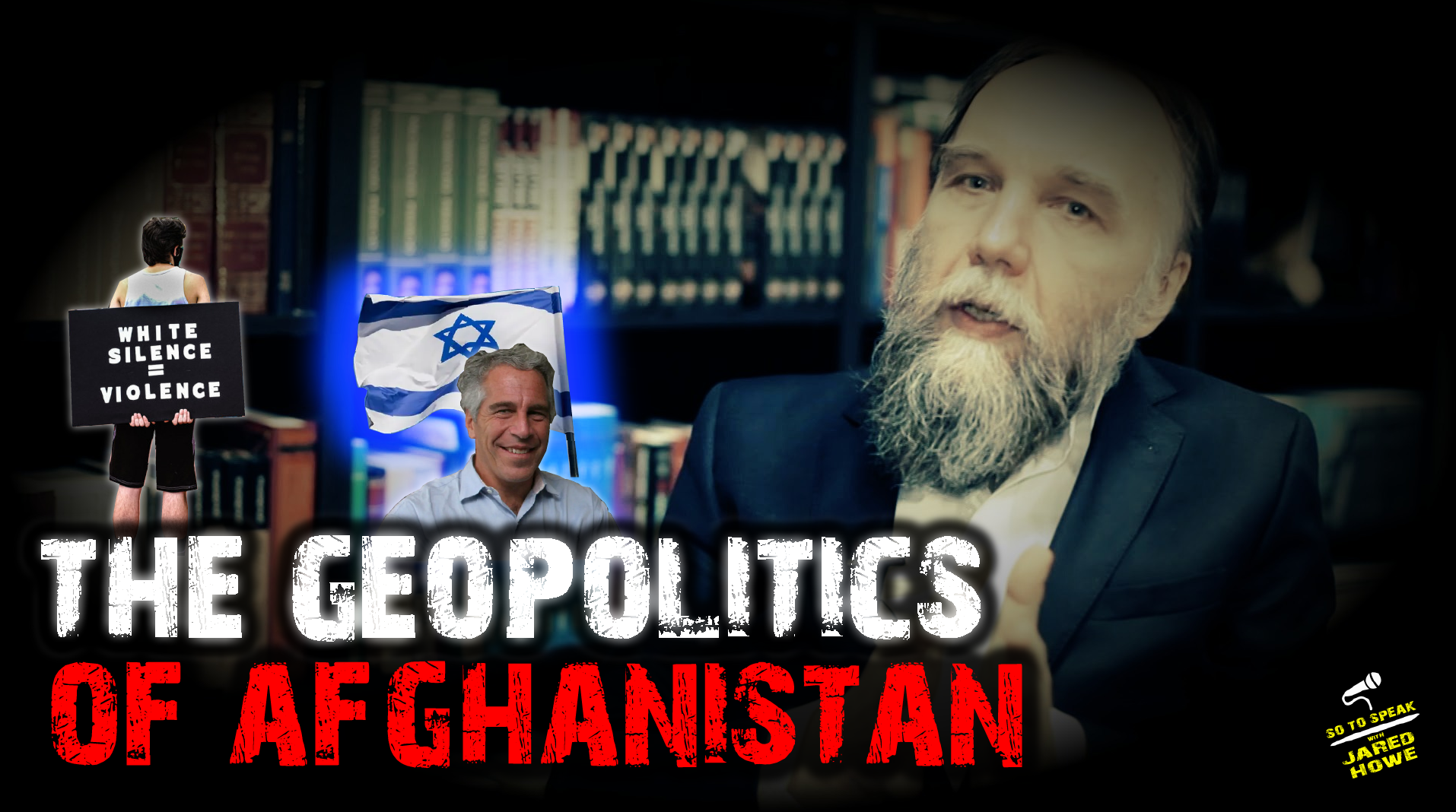 The American people have never been told the truth about Afghanistan. Military operations there were never intended to defeat terrorism, spread democracy, or accomplish any of the other whimsical Marxo-feminist goals espoused by Neocons and their Democrat butt buddies.

Biden’s intentional botching of the American withdrawal represents a major concession in this conflict. The implication is that the U.S. can no longer militarily back the dollar’s status as world reserve currency, and that Eurasian globalists and their allies are free to conduct trade in non-dollar currencies.