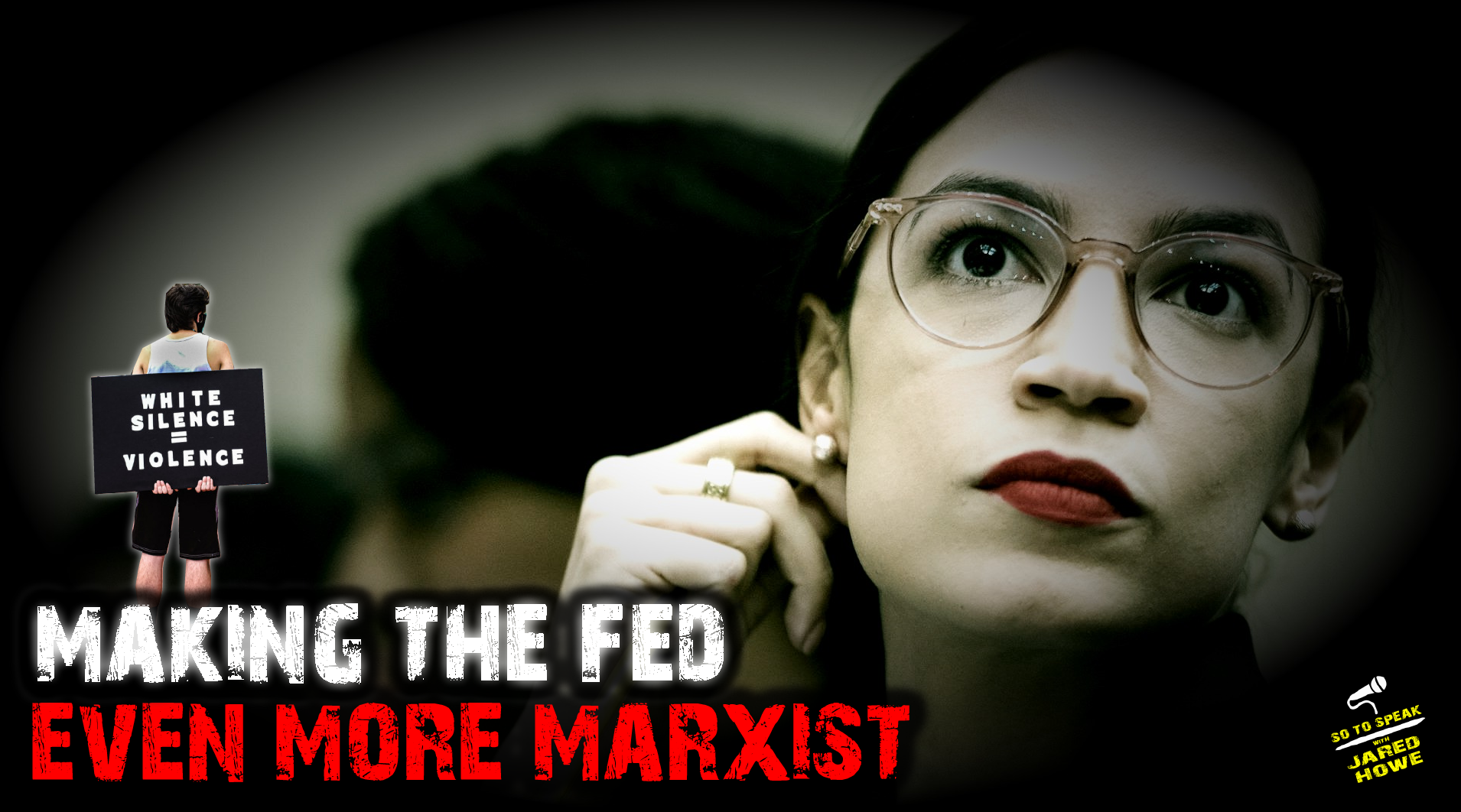 Democrats aren’t satisfied with the fact that the Federal Reserve is literally the embodiment of the Communist Manifesto’s fifth plank. They want to explicitly reorient the mission of the Fed so that it discriminates against the historic American nation even more than it already does.

Why? Why else? To uplift non-whites who’ve been “victimized by centuries of systemic racism and oppression” — not that it hasn’t already been trying to do this for the better part of fifty years. As it turns out, printing trillions of dollars from nothing and dumping it on non-white communities doesn’t change the biological disparities that emerge between racial and ethnic groups as a result of thousands of years of divergent evolution.

This reality, however, doesn’t deter them from doubling down on their efforts. If anything, it only encourages them. The more they fail, the more they want to print.