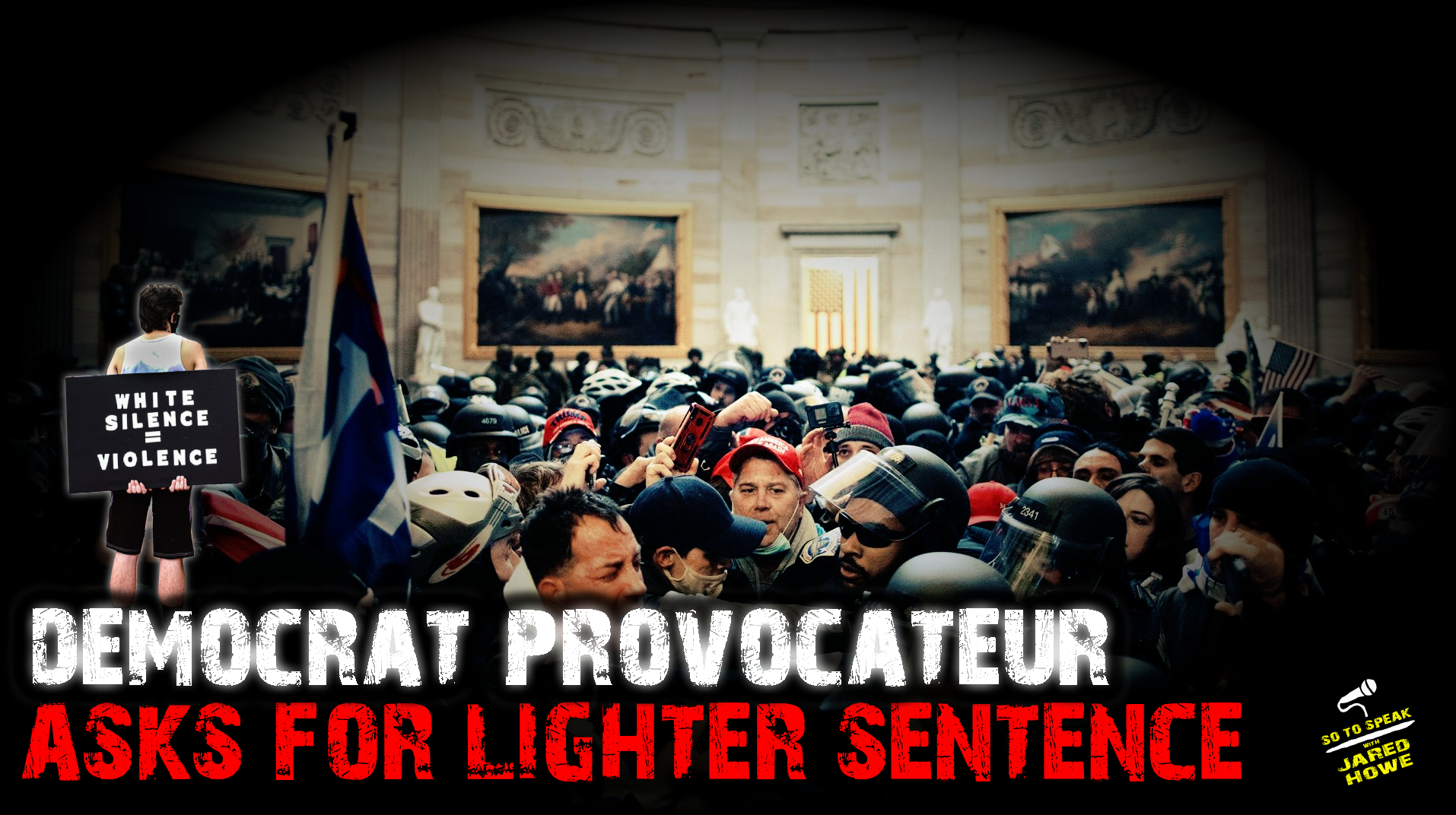 The collapse of the official January 6th narrative continues to accelerate.

A participant in the January 6th protest in Washington D.C. who was arrested for attacking police is pleading guilty and asking for leniency on grounds that he was merely PRETENDING to be a Trump supporter.

Robert Maurice Reeder, a registered Democrat, claims he made a “spur of the moment” decision to attend the protest in a Trump hat after seeing it on television. His intention was to interrupt Republican objections to slates of electors and to make Trump supporters look like insurrectionists. He claims that he was acting alone and that it wasn’t a premeditated decision.

My own feeling is that this claim is highly dubious, and that this guy glows so hard he can be seen from space.

Reeder almost received the lighter sentence he requested until video was released showing his violent interaction with police.

And speaking of election fraud, the COVID “pandemic” is set to continue for as long as it takes to accomplish the 2030 Great Reset agenda.