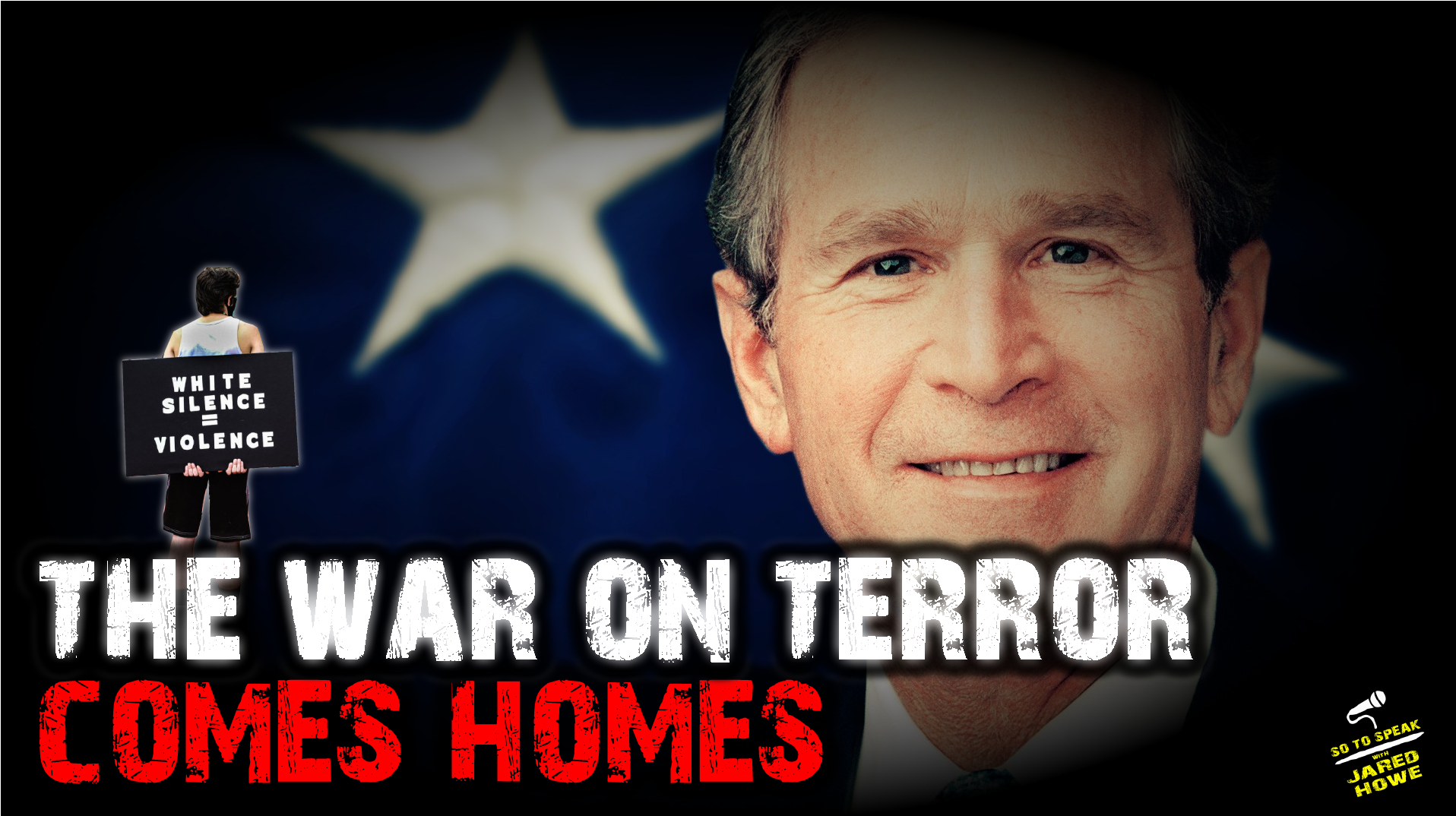 What better way to ring in the 20th anniversary of 9/11 than being told by the guy who launched the war on terror that his former supporters are now the targets thereof?

In fact, disgraced former Democrat presidential candidate Hillary Clinton and George W. Bush both seized upon the opportunity to label half the country as domestic terrorists. Not those who support or are members of Antifa or BLM, mind you. Their violent extremism doesn’t rise to the standard of terrorism because they want the same things as the people who are already in power.

The new domestic war on terror is a war on normal, every day people who aren’t enthusiastic enough about the onset of dystopian global communism.