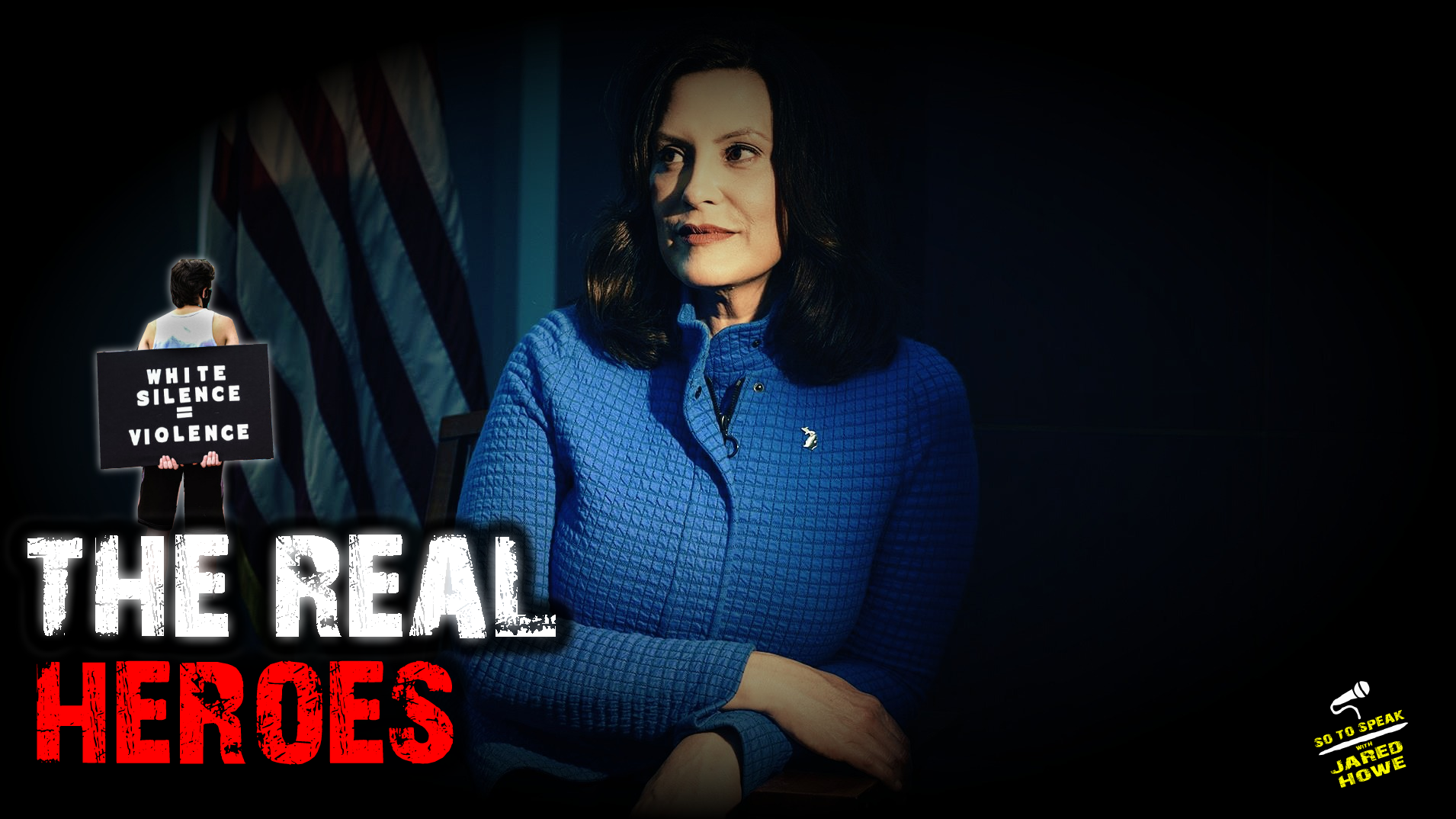 Have you ever noticed how leftists always tend to hail themselves as heroes just after “solving” a problem they themselves created?

It’s a phenomenon present in every aspect of the left, from academia to Federal law enforcement to elected officials. Teachers pretend to educate kids who are dumb because of communist media by indoctrinating them with more communism. The FBI only foils domestic terror plots they created themselves. The Federal government wants to control our mRNA to mitigate the spread of a virus it literally funded the creation of.

They’re the REAL HEROES, though.