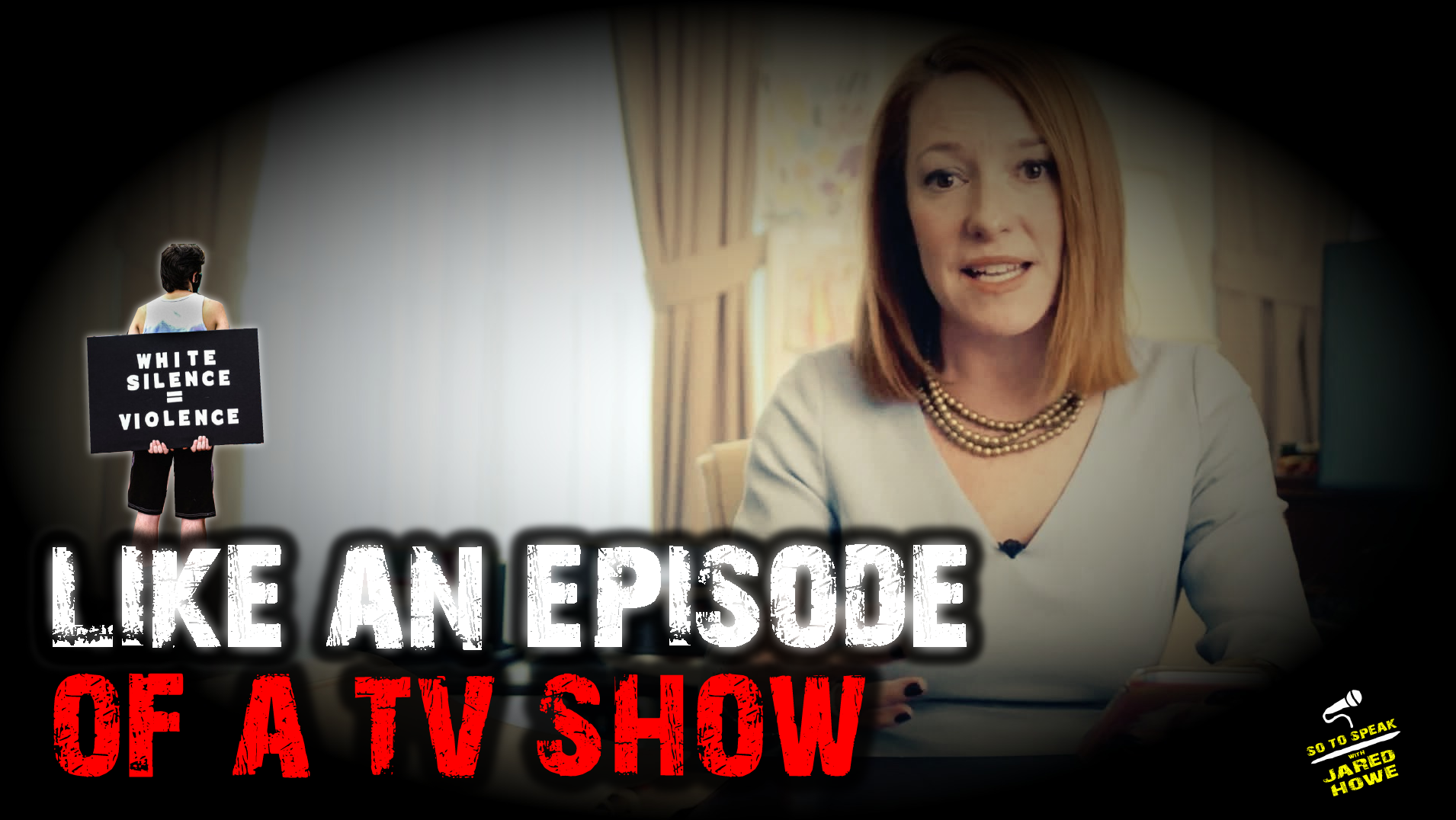 Jen Psaki says the quiet part out loud from time to time.

With regard to the $3.5 trillion rEcOnCiLiAtiOn BiLL (unofficially referred to as The Democrats Print Money to Get Everything They Want Act) about to get rubber stamped in Congress, Psaki says that the negotiations were “like an episode of a TV show.” She may not have intended for it to be an admission that this is all Kabuki theater. If not, it’s an unintentional double entendre and an interesting Freudian slip to boot.

If there was, it would defeat the entire point of printing money.