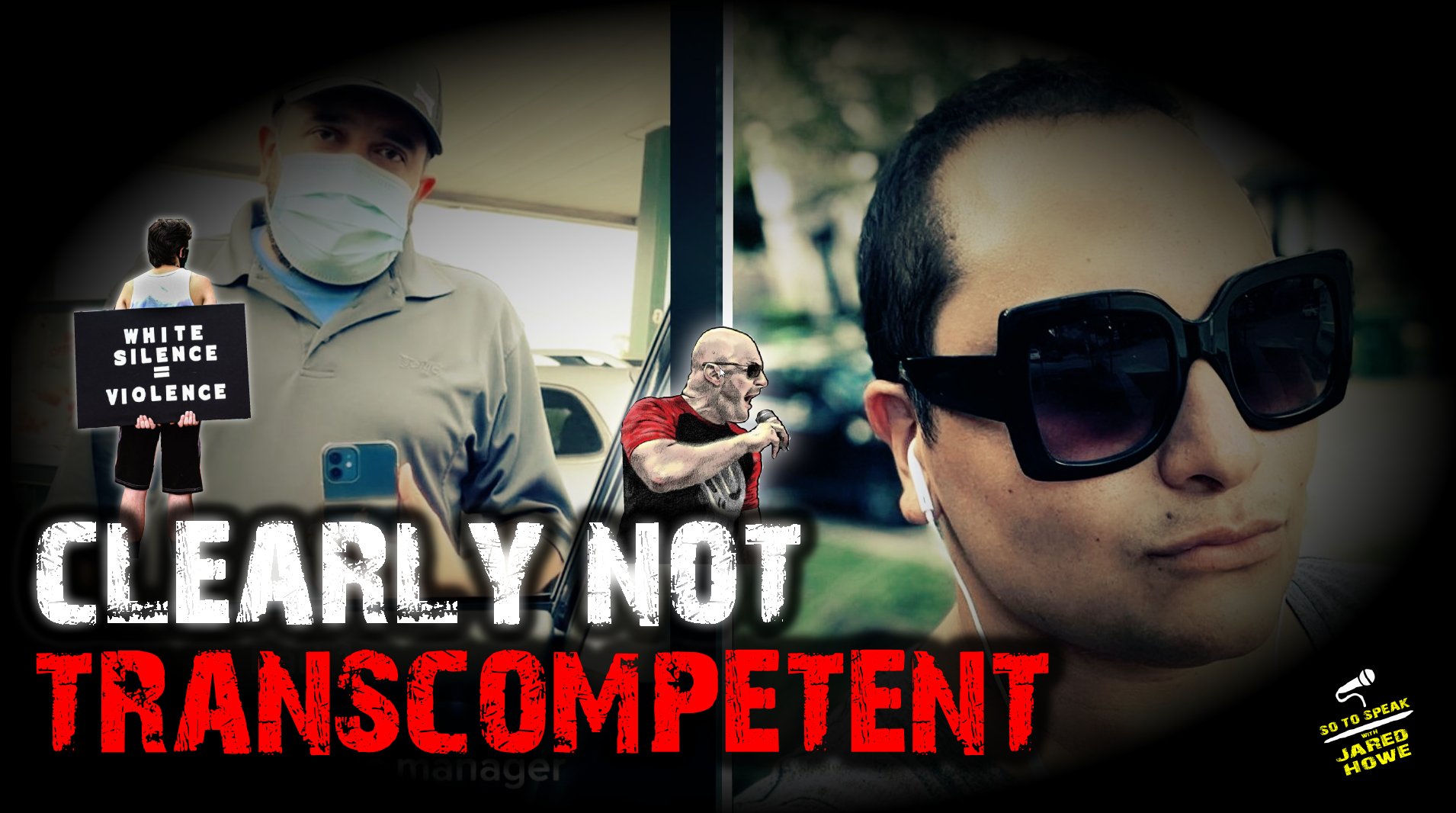 “What about me looks like a sir?”, asks the balding man in a dress from behind his phone, five o’clock shadow, and Adam’s apple.

“I’m sorry if they called you sir. I don’t know why they would do that”, replies the LaTiNx Sonic Manager, desperate to remove the public nuisance obstructing the drive-thru.

One of the unfortunate consequences of social media is that we have to share a society with people who go out of their way to start conflict for no reason just because they want approval from strangers on the internet. Grievance culture and cancel culture go hand in hand, and support for both is particularly strong in the so-called LGBTQIPedo community.

And so we shouldn’t be surprised that we have another attention-seeking Maam on our hands, eager to copycat the original and ride the public outrage train to internet fame.

You’ve got to remember that it’s never enough to merely tolerate the delusions of the mentally ill. Being a REAL ally means actively affirming those delusions and punishing those who don’t.

Speaking of which, we have a surprise call from political prisoner Christopher Cantwell, who is checking in regarding his current status and legal issues.